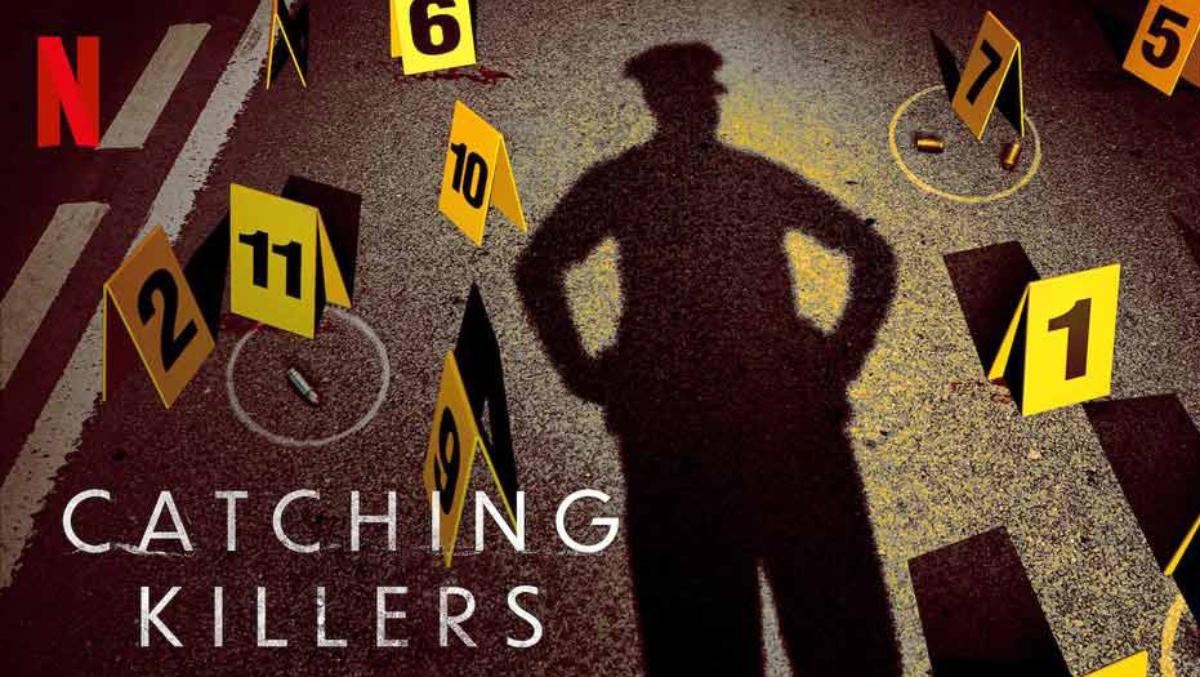 Crime documentaries have always been loved by fans. Everyone wants to know what goes on in a killer’s mind and how they become a killer in the first place. Exploring this very genre, Netflix brings home another docuseries called Catching Killers. It is a true documentary series with each episode featuring the stories of famous psychopathic serial killers. It also follows the prosecutors and police officers and their journey of catching these murderers who ran havoc among the public.

The series Catching the Killer is written and narrated by JJ Holoubek with Richard Granberry and Wesley Poole as the editors of the show. The first season was released directly on Netflix on 8th December 2021 and has a rating of 7.7/10 on IMDb. Catching Killers Season 1 has four episodes in total, each episode featuring infamous serial killers. The second season of this show was released on 9th February 2022. This season also has four episodes with the same format as the previous season.

Is Catching Killers Based On A True Story?

Yes, it looks like it does. The whole idea of this series is to talk about the wrongdoings of notorious serial killers and how the law caught them at their peak. The whole investigation process is shown with actual footage of the prosecution. Moreover, the detectives and police officers sit on the screen and relive the details of the investigations.

Some of the parts are enacted by the actors mimicking the original footage of courtrooms and investigation places. The series Catching Killers is a true documentary series and like any other typical documentary, it has all the basic elements which make a documentary tick. Catching Killer Season 2, which is also the recently released season by Netflix, also features many notorious killers like in Season 1.

MUST-READ: ALL THE QUEEN’S MEN SEASON 2 RELEASE DATE STILL TO BE CONFIRMED!

The recent episodes were released on 9th February 2022 under the title Catching Killers Season 2. The first episode features the very infamous serial killer BTK (Bind, Torture, Kil). BTK’s real name is Dennis Rader and he has been featured in many crime thrillers, like Mindhunter. The abbreviation BTK was given by himself. He was ordered life imprisonment on 25th February 2005 for slaughtering 10 of his victims.

The last two episodes feature Bruce McArthur, also known as The Toronto Village Killer. This case is one of the very recent serial killer cases. Between the years 2010 and 2017, there were disappearances of eight men from the neighborhood of Church and Wellesley. The area is known as the LGBTQ community of Toronto, Canada. Later, the clues led up to Bruce McArthur, a 66-year-old Toronto landscaper. He was arrested on 18th January 2018.

The first episode of Catching Killers Season 1 is titled “Body Count: The Green River Killer”. It features  Gary Leon Ridgway, an American serial killer. He is also known as the Green River Killer as his killings surrounded the area of Green River, Seatle. He was convicted for 48 separate serial murders initially. However, he confessed to a total of 71 murders in and around. The case haunted the detectives and officers for decades as there was no appropriate evidence until they got their final lead.

The second episode of Catching Killers Season 1 talks about the arrest and prosecution of Aileen Wuornos, a serial killer known for robbing and manslaughtering seven of her male clients. She was a street prostitute on the highways of Florida and claimed that all these men tried to rape and harass her, which is why she killed them in the act of self-defense. On 9th October 2002, she was sentenced to death for these murders. 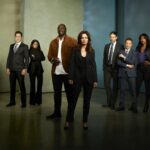 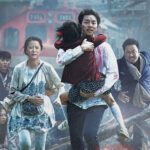