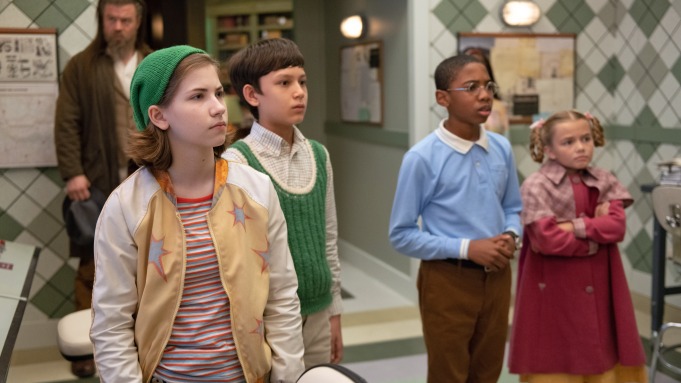 We bet that the fans of the mysterious dramas are going to love this blog, because this one is definitely on their name, so if you are one of them please keep reading, today we are going to introduce you to one of the greatest dramas in the mystery genre.

The name of the series is The mysterious Benedict society. Along with being in the category of mystery it also falls in the category of adventure, so basically, the series is an American-based mysterious and as well as adventure television show. The show is basically based on a children’s book named by none other than Trenton Lee Stewart. The main plot of the story is that a woman comes together with four children in order to stop a global threat or emergency.

Now, taking the discussion forward we come to the release of the show. So the show was aired on the OTT platform named Disney+, the show was released in the year 2021, specifically dated to be 25th of June, 2021.

In the same year, the show apparently signaled for its new season that would be the second season of the show.

ALSO READ: WHY IS THE MICK SEASON 3 RELEASE DATE CANCELED?

The plot of the show is based on a global emergency, so the majority plot of the show emphasizes a global crisis namely to be “The Emergency”, the show includes the character of Mr.Benedict who is a really talented and very smart human. He is shown recruiting four very young individuals for a really risky mission, the mission was to infiltrate a place named Learning Institute for veritas and Enlightenment (L.I.V.E) which is located on the island of Nomansan.

The owner of the Institute is Dr. L.D Curtain. He is the one who is causing the infiltration of others’ subconscious with the use of children. And by this process, he is able to get into and know the thoughts and ideas which are present in the minds of different people.

The real show begins when Mr.Benedict finally decided to send the kids whom he has recruited to the Institute in order to stop this felony and also to save this world from the deeds of Dr. Curtains’ evil machinations.

The main cast of the show includes Tony Hale killing it off in the role of Mr.Nicholas Benedict, who is indeed the leader of the mysterious Benedict society. His character also has type 1 narcolepsy teamed up with cataplexy, which leads him to faint whenever he experiences really extreme emotions.

The second person on the main cast is Hale who is apparently playing the role of Dr. L.D Curtain also known as Nathaniel Benedict, he is shown as the owner of the Institute, and also he has a string with Mr.Benedict who is his twin brother with whom he speared long ago. His role is of someone who is working in silence and not really anyone knows about the machine which is named as Whisperer, it’s this machine only which is responsible for causing the Worldwide Emergency.

The younger versions of the leads are played by Luke Roessler, and then furthermore to the cast we have Justin Krosten Schaal, who is seen the role of an associate of Mr. Benedict

And then we also have Maame Yaa Boafo in the role of Rhomda, who is also indeed an associate of Mr.Benedict.

Katherine Evan has also seen the show in the role of Jillson, who is one of the guides of Children, who is present at the time when the children arrive at the institution.

Ben Cockell is also seen in the show who is in the role of Jackson, she is also one of the guides of children. Shannon Kook is seen in the role of Mr.Oshiro, who is indeed a teacher who is working in the institution and be is known to often puzzle his own students with tricky questions.

MUST-READ: BACHELOR IN PARADISE SEASON 8: IS THE SHOW RETURNING? 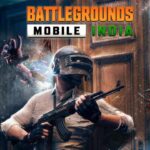 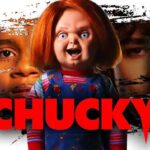