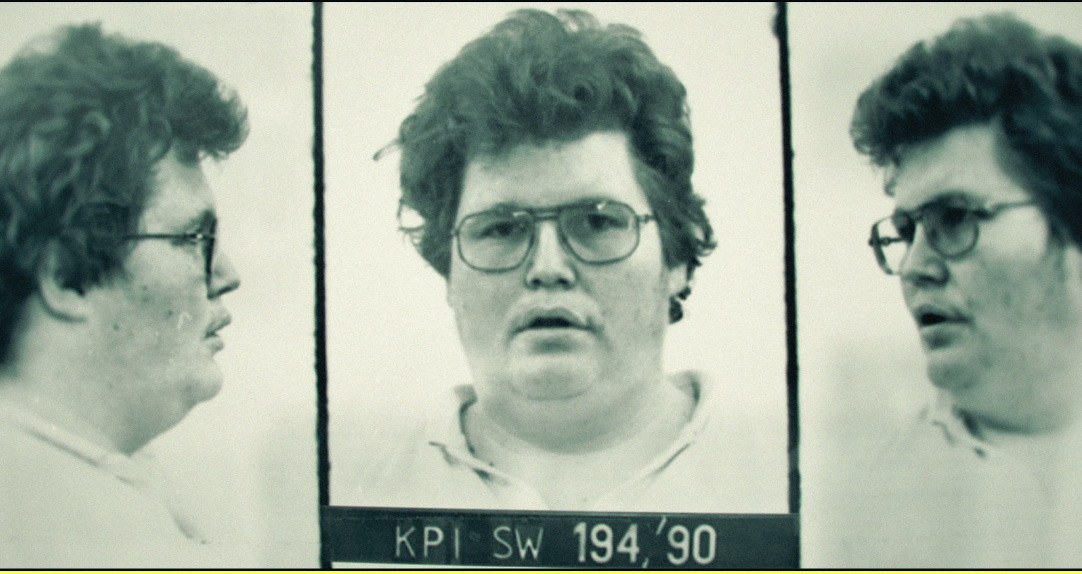 Can a criminal serve the same sentence twice for a crime that was committed only once? The world of crime might be glamorous but it is indeed hollow and most definitely complex. We can hardly predict the mind of these cold-blooded criminals. But when it comes to Big Mack, there is no expecting his next move. In the history of German crime, Big Mack is a name no one can forget.

Is Big Mack: Gangsters And Gold Based On A True Story?

When someone’s childhood is destructive, there is hardly any hope left for that person. Big Mack or Donald Stellwag has always been the outsider, someone who couldn’t fit in his new town. Suddenly, this outsider is convicted of a crime based on three mundane characteristics; tall, obese and having an unusual earlobe. Nothing too odd, right?

But then, after spending nine years in prison, his name is dragged through the dirty waters once again. Someone else is taking the blame for the crime Stellwag has already received punishment for. This not only heightens the misery of the crime department but also intensifies the drama.

Big Mack: Gangsters And Gold is a documentary series that is based on Donald Stellwag’s life story. Right from his first arrest to the gold heist, this series covers every aspect of Big Mack’s life. Be prepared to know everything about Stellwag’s story in vivid detail! This series is sure to have thrill, suspense, drama and most of all, the truth about German’s greatest mystery.

READ THIS: Is The Hatchet-Wielding Hitchhiker Based On A True Story?

The Inspiration Behind Big Mack: Gangsters And Gold

The German crime history has witnessed several perplexing cases but Big Mack has to top the list. After serving his jail sentence, Big Mack is released and forgotten in an instant. Robbery cases are nothing to remember but then comes a mind-blowing twist.

After a truck loaded with illegal gold is captured by the officials, the infamous gangster-rapper, Xatar, admits to the gold heist when Stellwag has already served the sentence for it. Just after two weeks after his release, Stellwag and Xatar start to make headlines. Xatar claims that Stellwag gave him tips to pull off the heist but it is he who did it, not Big Mack.

Who is the real criminal? More importantly, why are these people concealing each other and blaming themselves? We are about to discover these answers in this documentary series!

This documentary is the first one to depict the life story of Donald Stellwag. Since this is a docuseries, we will be witnessing real-life people who have witnessed Big Mack’s journey. Written and directed by Fabienne Hurst and Andreas Spinrath, this series will be portraying Stellwag’s allies and enemies.

Everyone who has known Stellwag is expected to be seen presenting his story to us. The prison mates, Xatar, the legal team and everyone else including Big Mack himself will be present on the show. We’ll get to know everything about his life; the earlier life, the darker sides, his drug addiction and how he got involved in such an infamous heist.

FOR YOU: Is Madoff: The Monster Of Wall Street Based On A True Story? Read To Find Out!

There is a mystifying and thrilling trailer available for this series. You can witness some shocking truths and inside details about Stellwag’s life that he has never shared before only on Big Mack: Gangsters And Gold series!

Where To Watch Big Mack: Gangsters And Gold?

Netflix is brimming with documentary series; we have already witnessed Netflix’s abundant wealth of such docuseries. Big Mack: Gangsters And Gold is joining the list on January 20, 2023. Don’t miss this series!

Is Big Mack: Gangsters And Gold Based On The Life Of Donald Stellwag?

Yes, this series is centered around Stellwag’s life story.

Is Big Mack: Gangsters And Gold A Documentary Series?

Yes, this is a documentary series brought to us by Netflix.

Who Created The Big Mack: Gangsters And Gold Series?

Teresa Messerschmidt is the producer of this docuseries.

Will There Be Donald Stellwag In The Big Mack: Gangsters And Gold Documentary Series?

Yes, Stellwag will be conveying his story in this series.

How Many Episodes Will There Be For Big Mack: Gangsters And Gold Series?

The exact number isn’t known yet but we are expecting at least 8-10 episodes in this documentary series.

We are about to discover the answer to this question in this series.

RECOMMENDED: Is Treason Based On A True Story?