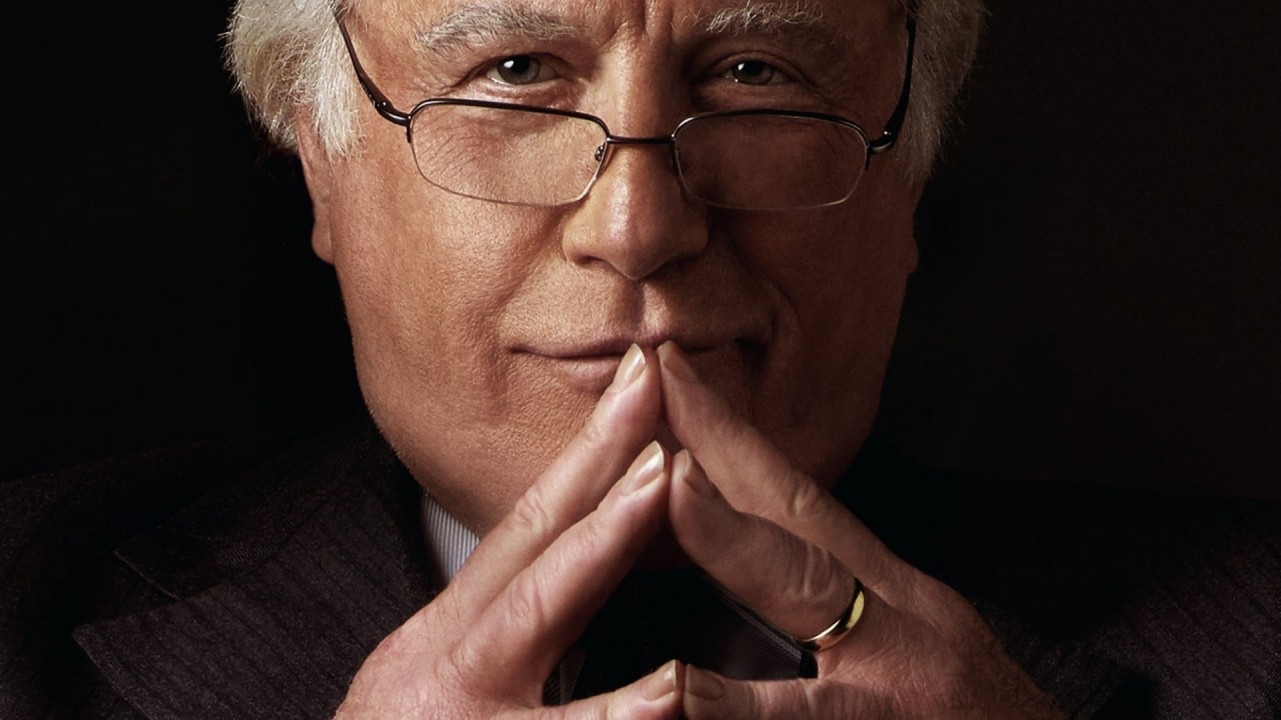 From the prolific documentarian, Joe Berlinger comes another eye-opening, blood-curdling documentary! When it comes to the documentaries produced by Berlinger, no one can question their popularity and authenticity. Madoff: The Monster of Wall Street is one such documentary created by Berlinger to present us with the inside details of one of the most popular Ponzi schemes in history.

This series questions all its viewers and highlights our neglect and carelessness. How can someone get away with a fraud spanning more than 60 billion dollars? How did we not see the truth behind Bernie Madoff’s seemingly innocent face? More importantly, why did he commit such a huge fraud when he had everything? This series answers all of our questions in the classic Berlinger manner.

Is Madoff: The Monster Of Wall Street Based On A True Story?

Arriving on January 4, 2023, Madoff: The Monster of Wall Street is a documentary centered around Bernie Madoff’s great Ponzi scheme. If you are looking for a one-word answer, then it is an astounding yes; this series is based on the true story of Madoff’s life. It will depict how Bernie got away with such a heinous crime for years and how his treacherous ways were never caught.

Documentaries are becoming a trend these days, so it is no surprise that we want to know more about the lives of people who have ruined the lives of others. Bernie Madoff, the white-collar criminal, wasn’t only a fraudster; he was also a thief who stole billions of dollars, and who knows what he did with them? In this series, we will get to know everything about one of the greatest scams in the world.

MUST READ: Is Treason Based On A True Story?

Everything You Need to Know About Madoff: The Monster of Wall Street Documentary

Can a man pull off a 64-billion-dollar fraud alone? This series asks one alarming question that we cannot overlook: Can such a heinous crime happen again? And if it does, why should we bear the consequences of someone else’s selfish intentions? Madoff: The Monster of Wall Street is an eye-opener for all of us. It is a four-part documentary series that will reveal Bernie Madoff’s Ponzi scheme through the point of view of the investigators, victims, and videos of Madoff himself.

This is an innovative thriller offered to us in a suspenseful tone by the amazingly talented Joe Berlinger. Despite the fact that Madoff was not the only one involved in such a destructive fraud, his name has certainly made headlines. The business world has certainly turned a blind eye to Madoff’s endeavors. In this series, we are about to witness how Madoff pulled off such a huge fraud.

Bernard L. Madoff started off as a mere stockbroker who was as cunning as he was ambitious. He then moved on to creating trading software that was worth millions of dollars. Both Madoff brothers sold their software, and their journey toward stardom began. Bernie established his own brokerage firm and started gathering multiple investments. He had no reason—at least financial—to pull off a fraud like that except for his own selfish desires.

Madoff wasn’t really a genius; he opted for a fairly simple fraud scheme. It was the victims who were too dumb to understand what Bernie was pulling off. His investors gave him millions of dollars in the hope of extra returns, and they did receive those interests from Bernie.

He paid his investors from the money he received from the other investors, creating a vicious cycle that later made him sink. When these investors asked for their original amount in the early 2000s, Bernie’s carefully constructed mask fell down, and he was sentenced to 150 years in prison, aside from additional compensation.

FOR YOU: Is Man On Fire A True Story? Here Is The Answer!

Is A Trailer Available For Madoff: The Monster Of Wall Street?

Yes, an insightful and innovative thriller is available for this brand-new documentary series.

Where To Watch Madoff: The Monster Of Wall Street Series?

You can watch this series on Netflix starting January 4, 2023. Hopefully, it will be as enlightening as the synopsis hints at.

Is Madoff: The Monster Of Wall Street Based On The Life Of Bernie Madoff?

Yes, the Madoff series is based on Bernie Madoff’s life and his fraudulent investments.

No, Madoff is still alive and serving his 150-year prison sentence.

Will Bernie Madoff Feature In Madoff: The Monster Of Wall Street?

The makers haven’t commented on Bernie’s presence in the documentary. But it is speculated that we will witness Bernie’s opinion in the form of videos in this series.

When Will Madoff: The Monster Of Wall Street Documentary Be Released?

The Madoff series is scheduled to release on January 4, 2023.

How Many Parts Will Be There Of Madoff: The Monster Of Wall Street Documentary?

This documentary series will consist of four one-hour episodes.

Who Is The Creator Of Madoff: The Monster Of Wall Street Series?

ALSO READ: Is Incantation Based On A True Story?