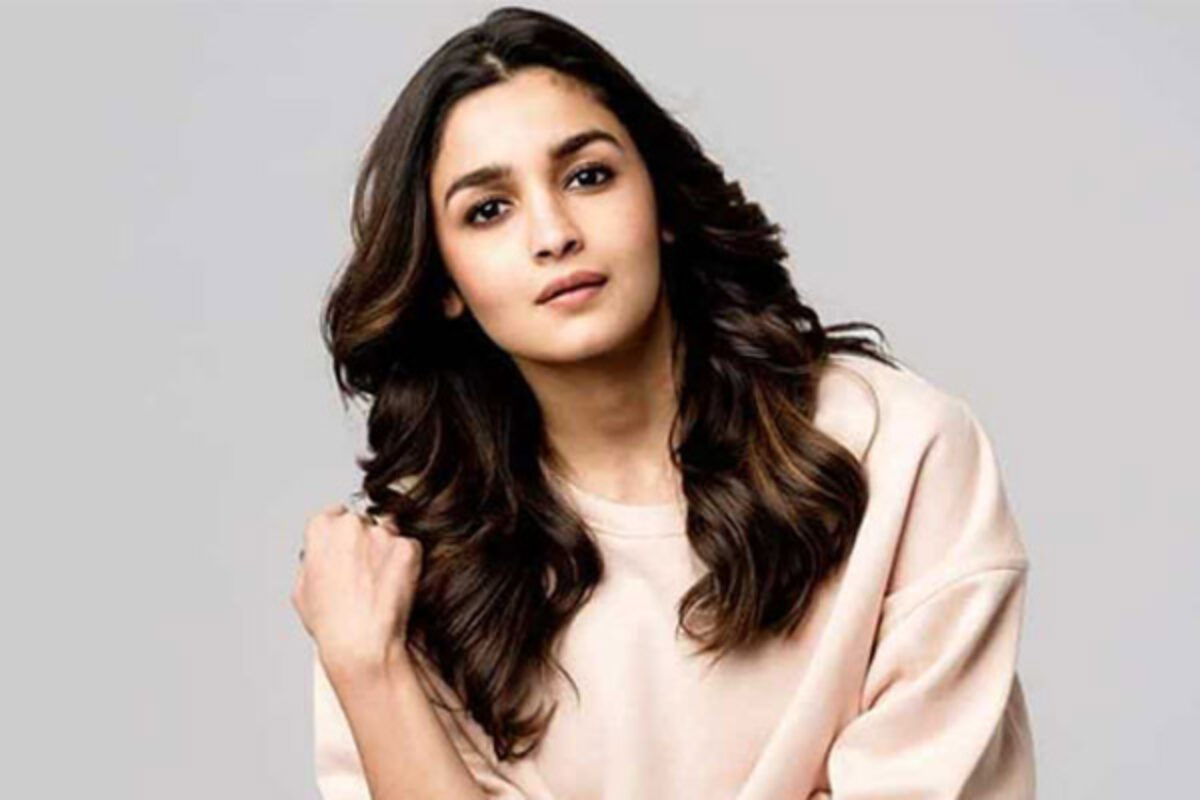 Talking about Alia Bhatt is one of the highest-paid celebrities in the Bollywood industry. Coming from a celebrity family background has gained much popularity in Hollywood. She was born on 15 March 1993 and has British citizenship. She is a wunderkind actress in the industry. She has been associated with the film family from the very beginning. Alia is one of the top actresses in the Bollywood industry. Recently, her followers have increased on social media by giving her best performance in recent movies. Her acting skill is quite good and is praised for it. She also gained an excellent mark in Bollywood and has a huge fan following.

Alia made her debut as a child actor in the 1999 film ‘Sangharsh’. Later, She made her lead debut as Student of the year in the year 2012. At that time Alia was only 19! Alia Bhatt got married to Ranbir Kapoor, a Bollywood actor.  They both got married on 14th April 2022. They both began dating on the set of Brahmastra in 2018. She gave birth to their daughter on 6 November 2022. She has won three Filmfare awards. ‘Rocky Aur Rani Ki Prem Kahani’ and ‘Heart Of Stone’ are her upcoming films.

Alia Bhatt studied at Jamnabai Narsee School. She left her studies to build her career in acting. She dropped out of school when she was in 12th Standard. She scored 71% in class 10th. Bhatt was quite good at her studies. Alia was fond of book reading and even today she loves reading books. She was more inclined toward acting than toward studies. As she had a childhood dream of becoming an actress. He fulfilled her dream at the age of 19. She was coerced to drop out of class 12th as during that time, there was the audition for ‘student of the year’ a Karan Johar film. Alia Bhatt is only the 10th pass and has not completed her studies to build her acting career.

Alia Bhatt began her career with her debut in Student Of The Year in 2012 with Sidharth Malhotra and Varun Dhawan. It was also the debut movie for both male leads. She lost 16 kg for the movie. Later, she was cast in Highway movie which was released in 2014. In this movie, she played the role of a lonely teenage girl who is being abducted. In 2014, She had her three releases. Highway, 2 States, and Humpty Sharma Ki Dulhania. She also had her cameo appearance in the 2014 film ‘Ugly’. In 2 states she played the role of a Tamil girl and even learned some Tamil lines for the movie.

In Humpty Sharma Ki Dulhania, She played a role of a Punjabi girl cast along with Varun Dhawan. In 2015 she got cast for Shaandaar, along with Shahid Kapoor. Kapoor & Sons, Udta Punjab and Dear Zindagi were her movies released in 2016. In the same year, she also did a cameo in Ae Dil Hai Mushkil.  Badrinath Ki Dulhaniya, Raazi, Gully Boy, Kalank, Sadak 2, and many more are films in which she has worked. In Sadak 2, she has worked along with her half-sister Pooja Bhatt. She played a mind-blowing role in Gangubai Kathiyawadi, released in 2019.

Alia made her debut in the south Indian film with RRR. Her latest movie was Bramashtra along with her husband Ranbir Kapoor. The shooting of the movie started in 2018 and the film was released in 2022. While shooting for the film Alia got injured. Rocky Aur Rani Ki Prem Kahani and Heart Of Stone are the upcoming movies of Alia Bhatt, which are all set to release in 2023.

Alia was awarded by Filmfare for the movies Highway, Udta Punjab, Raazi, and Gully Boy. She received IIFA Award for best actor and the Screen Award for Udta Punjab. She won many awards in her acting career till now.

In the year 2022, She got married to Ranbir Kapoor and became part of the Kapoor family. Nitu Kapoor and Rishi Kapoor are her in-laws. Ridhima Kapoor is her sister-in-law. She also gave birth to a sweet baby daughter, who now became a part of her family.

READ MORE: Who Is Dev In Brahmastra? What Is The Story Behind This Mysterious Man?