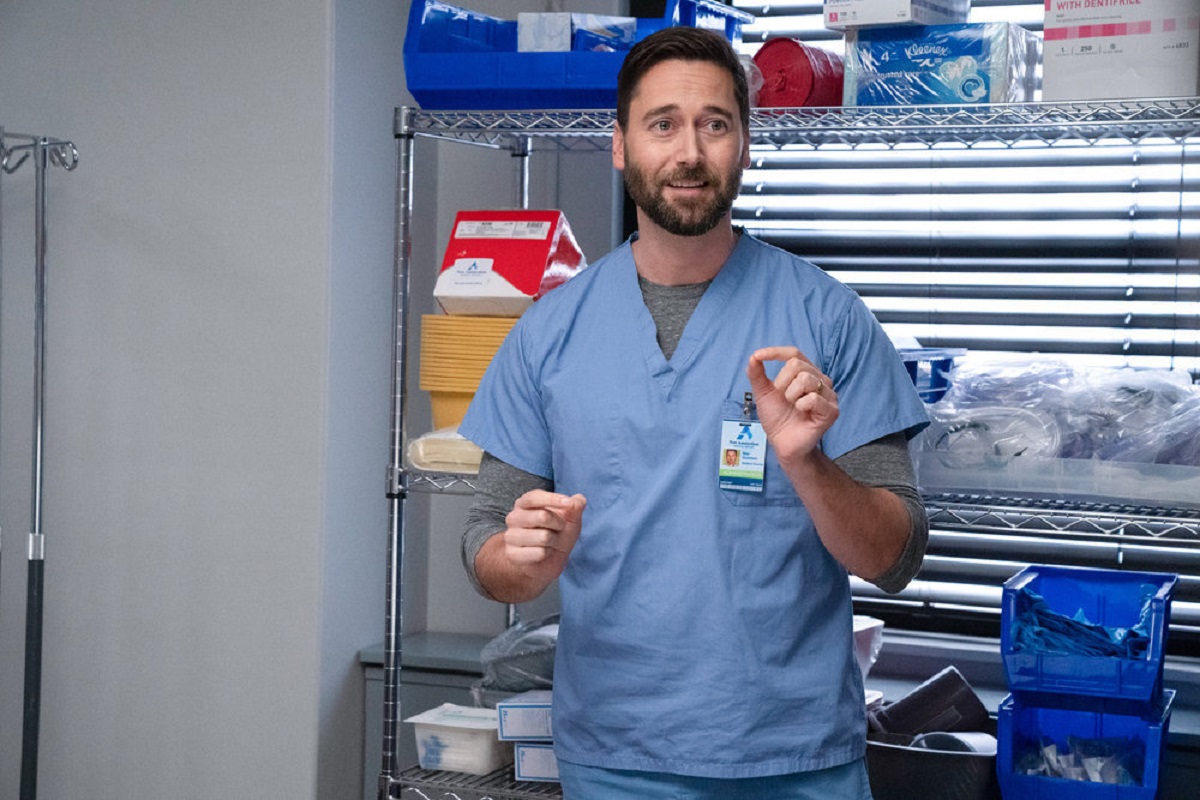 New Amsterdam, a Medical Drama Series, relies on the book Twelve Patients: Life and Death at Bellevue Hospital by Eric Manheimer. This show went on floors after the American family drama series “This Is Us” gained popularity among the audience. Created by David Schulner, New Amsterdam is a story about Max Goodwin, a doctor, who becomes the medical director in the oldest public hospitals in the United States, aiming to reform the neglected facilities and provide exceptional care and treatment to the patients. The first season of this drama series aired in 2018 followed by the second on 24th September 2019, the third in January 2020 and the fourth season in September 2021. And now, as per the announcement made by NBC, the series is up for yet another renewed season this year, which is said to be the final season of New Amsterdam. Since the popular drama series is coming to an end, fans seem quite excited to see where the story goes.

In January 2020, the makers declared season 3 to be the last season of this series. However, a renewed season did premiere in September which is expected to wrap in May 2022. But, as per the recent announcement made by NBC, season 5 is going to be the final one in the series with 13 abbreviated episodes only. Marking its shortest season, the episodes are expected to premiere in July 2022. Although, the release date of the final season has not been officially announced yet.

MUST-READ: When Will We Get Undone Season 3 Release Date?

As Season 5 has not come out yet, we do not know what to expect from the renewal. However, in the first episode of season one, titled “Pilot”, the story begins when Dr Max Goodwin begins his job by meeting all the staff members. He follows by firing the entire Cardiothoracic Surgical Department and hiring Dr Floyd Reynolds back, asking him to create a new Department for the same. Meanwhile, Dr Iggy Frome asks for better food. The episode ends with him dealing with Jemma, a teenage patient who has been abused, followed by the next episode where Goodwin finds out that he has cancer.

As for Season 4, which recently aired in January 2022, the story began with a great deal of change for the audience. The first episode had Max and Sharpe waking up to a personal dynamic while Iggy calls up an old contact for help. However, when Dr Max Goodwin sets out to provide care to the patients, the staff is unsure whether Dr Goodwin will succeed in doing so. But, he proves that he‘ll stop at nothing to breathe life into this precious hospital and return it to the glory that put it on the map. Season 4 is left with two more episodes with the finale, which is slated for May 24, 2022. It is being said that the show will end with season 5 for good as there has been a decline in ratings of the show after season 2.

The trailer of New Amsterdam Season 5 is not out yet.

Where To Watch New Amsterdam?

The fifth season is expected to come out this year around July and will most probably premiere exactly where the past four seasons of New Amsterdam have aired, on NBC at 10 pm. However, all the previous seasons are available to watch on both Netflix as well as Amazon Prime Video.