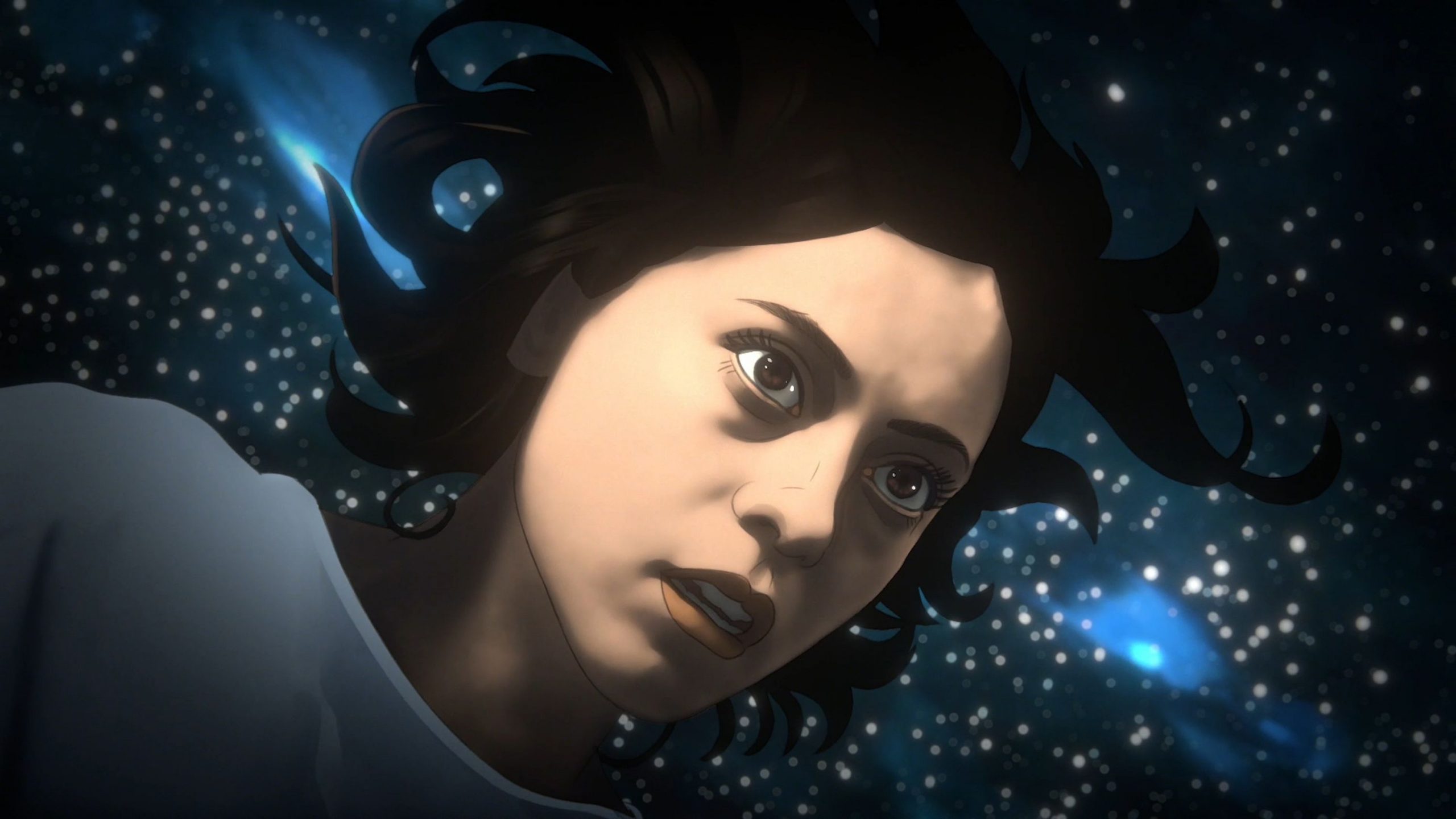 Undone is a rare gem of a show, being one of the few adult animated TV shows. It’s a psychological comedy-drama available on Amazon Prime and was created by Raphael Bob-Waksberg and Kate Purdy, both of whom worked together on another famous adult animated series Bojack Horseman. The show was first released on September 13, 2019, and the second season is set to release on April 29, 2022.

The show focuses on the manipulation of reality, space, and time, as the main character Alma Winograd-Diaz gains the ability to move through time after suffering a car accident. With these powers, she attempts to save lives and uncover mysteries from her family’s past.

The show received great critical acclaim, with a score of 8.2 out of 10 on Rotten Tomatoes and 86 out of 100 on Metacritic.

The show is special because it uses rotoscoping for the animation. Rotoscoping utilizes real actors, with the animators tracing over scenes that have already been acted out for an added sense of realism. Additionally, Undone uses live motion capture as well. The combination of filming, motion capture, and animation required makes production a lengthy process. The show even takes special care with the backgrounds, with famed artists around the world being invited to paint them using oil paints on canvas.

There is a good chance that Undone will eventually be renewed for a third season. At present, the second season has been produced and is set to premiere on Amazon Prime on the 29th of April, 2022. The season has already been made available to critics, who praised it greatly; Rotten Tomatoes critics have rated the second season an 8.4 out of 10, a score even higher than the first season. With these factors in mind, the show will likely be renewed for a third season, though production might take some time due to the nature of the show as a rotoscoping animation.

In the first season of Undone, Alma receives her powers of time travel after becoming the victim of a car crash and begins seeing her dead father, Jacob. Jacob begins to train Alma, teaches her how to control her powers; and also lets her know that he didn’t die in an accident, he was killed. While trying to navigate her powers, the people around her grow increasingly worried. They question the effect the accident had on her, with her mother trying to convince her that she does not have powers, but is schizophrenic.

At the end of season 1, Alma finally realizes the truth of her father’s death, though she is unable to accept it. Season 2 shifts the focus away from Jacob Winograd to Alma’s mother, Camila Diaz. Alma runs away to Mexico, trying to align two timelines in the hopes that it will bring back her father. Now she’s involved in how her mother’s trauma has affected reality, and the story touches on how trauma is generational.

Becca, Alma’s sister, begins to display her own powers and abilities as well. The show is clearly focused on family, and how the members affect each other, how their pain and trauma are felt by the ones that love them. Alma and Becca need to work together to understand the past of their family, and their ancestral power; to help their mother, they must put their past disagreements behind them and push forward.

The main character, Alma Winograd-Diaz, will continue to be played by Rosa Salazar. Becca Winograd-Diaz, Alma’s younger sister, is played by Angelique Carabel; Becca is engaged to be married, and her relationship makes Alma rethink her own. Camila Diaz, the mother of the two, is played by Constance Marie. Their dead father, Jacob Winograd, is played by Bob Odenkirk. A major plotline of the show surrounds Alma attempting to discover the truth about her father’s death, and she enlists the help of her boyfriend Sam (Siddharth Dhananjay) while investigating.

Where To Watch Undone Online?

The first season of Undone contains 8 episodes, with each episode running for about 20 minutes. Prime also makes sure that the show is accessible to all, with 11 audio languages (including English Audio Description) and 33 subtitle options.

READ NEXT: #BLACKAF SEASON 2 RELEASE DATE AND OTHER DETAILS! 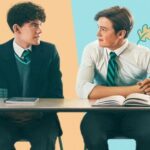