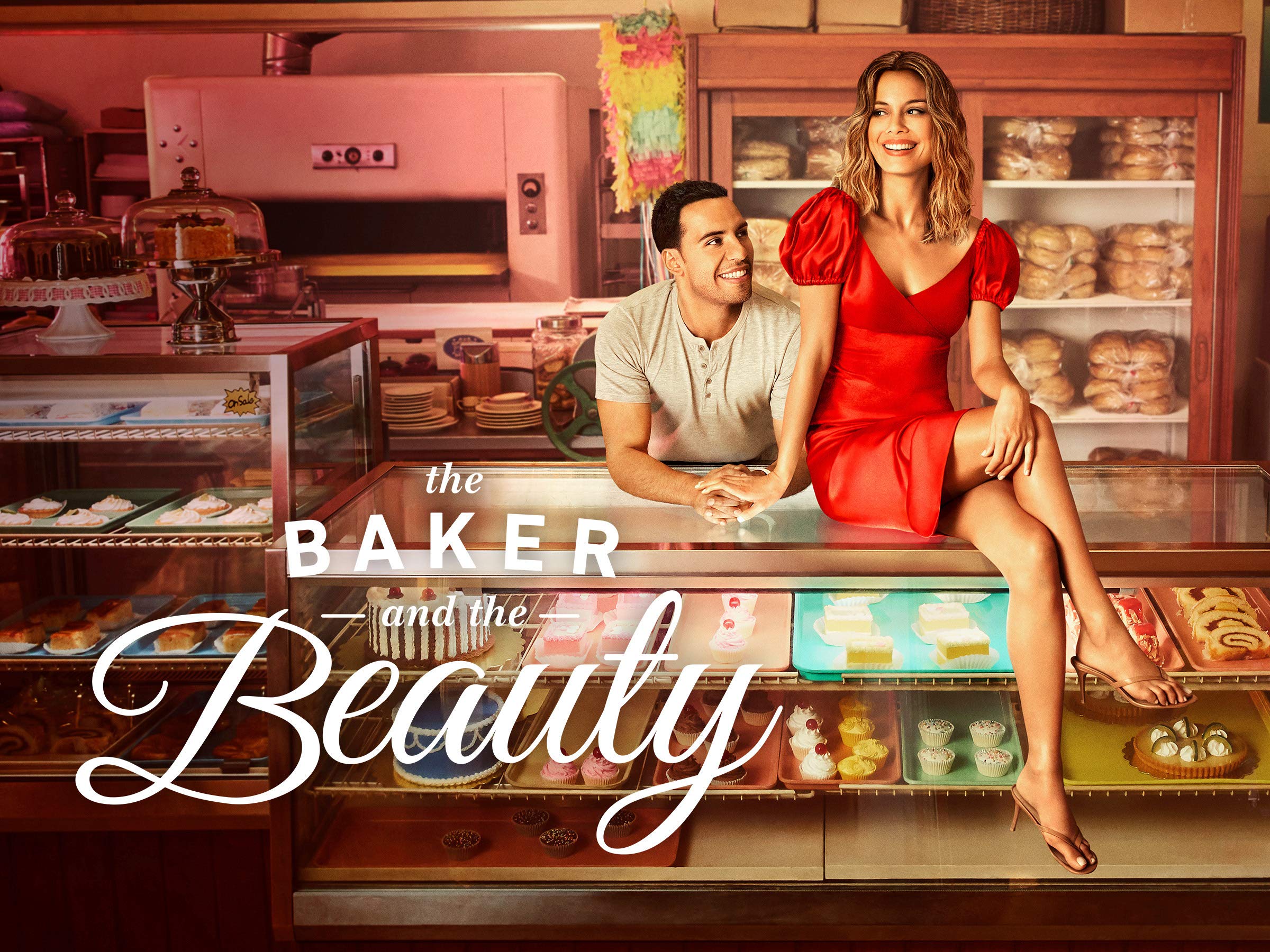 The Baker and the Beauty is an American rom-com TV series that premiered on ABC on April 13, 2020, developed by Dean Georgaris. The series is an American adaptation of the Israeli series of the same name, created by Assi Azar. Baker Daniel Garcia rejects his girlfriend Vanessa’s marriage proposal on their 4th anniversary, and he meets model turned fashion mogul, Noa Hamilton. The two of them somehow get linked up in dating news, which raises the sales at his bakery. But then again, this is not what  Daniel has been looking for. He just wants a magical relationship like his mom and dad. The Israel series was quite a hit in the country, which is why the makers decided to make an American version of the series. The critics and audience praised the series for its surprising good adaptation. The chemistry of the cast and the representation of the culture received approval from the audience. The baker and the beauty have everything to offer in terms of romance, drama, and comedy. Through friendship, the series has provided comfort to the audience in the time of the pandemic, which was a dark period for many of them.

The Baker And The Beauty Season 2 Release Date

The Baker and the Beauty season 1 premiered on April 13, 2020, with nine episodes lasting approximately 43 minutes each. The Baker and the Beauty did quite well for the first season, and everyone had high expectations for season 2 but  ABC did not like the idea of continuing the series for one more season, and they decided to cancel the series. Hopefully, fans thought another network could save the series from cancellation by taking the opportunity to renew it for season 2 on their network. Sadly, that didn’t happen till now, so we can conclude that the series has been officially cancelled for good.

ALSO READ:  Is Heartstopper Based On A True Story?

The Baker And The Beauty Season 2 Story

The series has been officially cancelled, so we can’t possibly expect any kind of story from season 2. In the last season, Baker Daniel Garcia found a new love in model Noa Hamilton after rejecting his 4 year-long girlfriend’s marriage proposal. Noa witnesses the event and offers a dejected Daniel a lift. She then offers to fulfil his three wishes. Daniel asks her to give him a new shirt as his girlfriend, Vanessa, poured soup on his shirt after the rejection. Daniel then asks Noa to fulfil his second wish by giving a call to his sister, who is a fan of hers. After fulfilling his second wish, the two of them run into Noa’s ex-boyfriend, whom she recently broke up with. Noa’s manager senses the tension between the two and offers Daniel a piece of advice. He tells her that Noa has always been like that; she picks any guy to have some fun and he should not get fooled by her charms. Meanwhile, Noa’s ex makes arrangements to patch up with her, and Daniel gets mad at the manager’s remarks and runs away from the party in a hurry. The next day, he witnesses a huge queue outside his bakery. Daniel’s parents are super overjoyed with this sudden rise in sales. They later find out that this is all because model Noa mentioned their bakery on her social media account. The series then follows the story of the two as they find comfort and mutual interest in one another.

The Baker And The Beauty Season 2 Cast

Where To Watch The Baker And The Beauty Season 2?

The series has been cancelled, so we won’t get to see season 2. Viewers can find the first season on Netflix (US), and Stan (Australia). 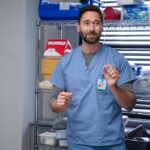 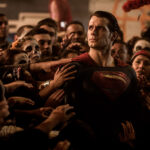