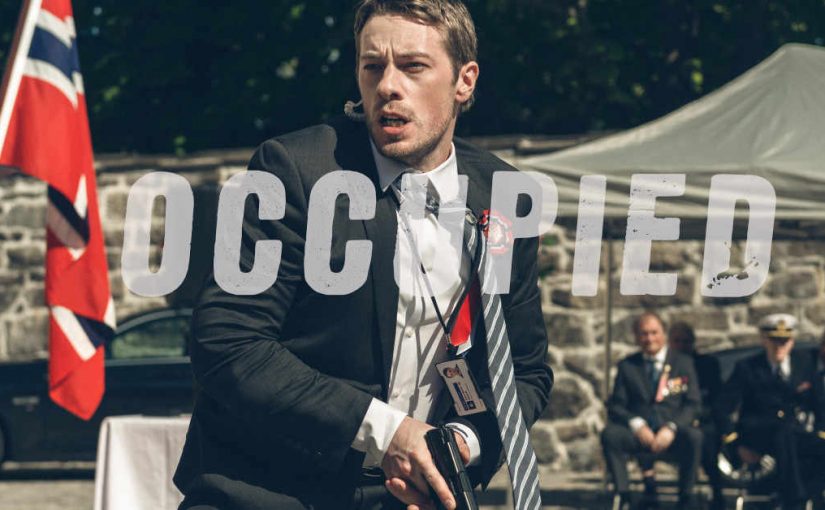 Occupied also known as Okkupert is a Swedish Norwegian thriller drama tv series created by Jo Nesbø, Erik Skjoldbjærg, and Karianne Lund. The series is based on the original idea by Jo Nesbo it premiered on 5 October 2015 on TV2. Occupied has completed three seasons so far last episode of season 3 was released on 2 Jan. 2020. The series has quite a huge following as a foreign series that are typically not given much attention, because of the general audience that barely makes any time for foreign series. Occupied is well received on IMDB with a 7.7 rating of 8.9k IMDB users.

Occupied is a quality series with a very different concept from all the series we have been consuming in the past years the series is set in the near future when Norway has decided to stop drilling oil and exporting oil and using any kind of fossil fuel in general that triggers European Union, and Russia that results in Russia taking over Norway to stop the discontinuation of oil production. The series can be considered a masterpiece with beautiful cinematography, an engaging plot, and brilliant acting by the actors. IMDB users are hooked to the series and can’t wait for season 4 to come out.

Even though the series has gained immense love from the audience and manage to get a dedicated fanbase there is no guarantee that the series will make come back any time soon. Netflix or the makers have not revealed any kind of information related to its renewal as of yet, but since the news of cancellation has not been made yet we can still hope for season 4 we still have a vague for its renewal.

Since its renewal has not been announced yet, we can’t make assumptions about the season 4 premise. The series begins in the near future when the USA is self-sufficient with energy, and civil war cripples oil production in the Arabian peninsula which results in Europe is on the brink of an energy crisis. Meanwhile, Norway stops extracting oil and gas because of climate change. The citizens of the country give special attention to recycling and highlight the climate changes and oil crisis in Europe.

He thinks that crises are solved when people change their thinking and by being first, they will give Norway a new golden age and will provide the world with the technology that can give new hope to the new generation the hope they deserve the hope they owe them. Last season ended with the news headline Berg being responsible for the murder of Rygh. Jesper opens his eyes in the hospital and he recalls how he got a seizure during a tv debate. The news channels begin their debates on how the voters are still behind Jesper berg they conclude that they will not decide until they hear of Berg’s comment, mainly they want to know how he is doing after the collapse.

Where To Watch Occupied Season 4?

Season 4 has not been released yet viewers can stream the last 3 seasons of the series on Netflix.