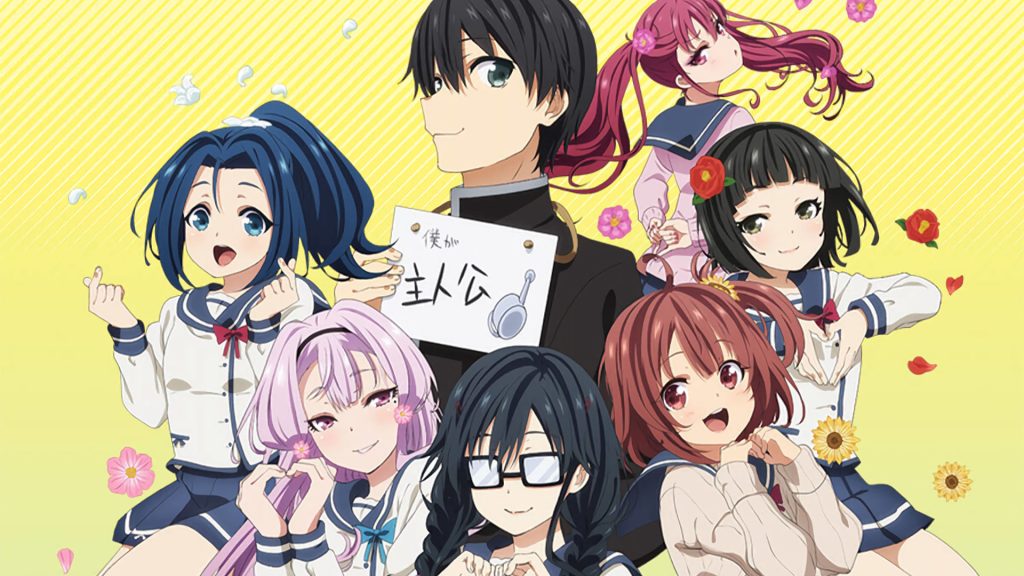 Oresuki Are you the only one who loves me? Is a 12 episode harem romantic, comedy Japanese anime series. It is based on a light novel series of the same name written by Rakuda and illustrated by Buriki. ASCII Media Works published the first volume of oresuki on February 10, 2016, the light novel has completed 17 volumes so far, after the great success of the light novel and manga altogether the series was finally got animated under Connect, directed by Noriaki Akitaya .

Oresuki was premiered on October 3, 2019, after one year Connect released the ova in September 2020. Oresuki might seem like just another generic romcom anime but when you start watching it gets addictive. Oresuki has many surprises to unfold, amazing characters to love, and hilarious moments to crack you up. Oresuki might not be the most popular harem romcom but those who have seen the anime are astonished by the super entertaining plot. Fans are patiently looking forward to the second season of the anime, but they have no clue regarding the dates or particular follow-ups where they can find more about the renewal of the anime.

This might disappoint the fans but connect has not given any certain information regarding the renewal of the second season, after the oresuki OVA which was released in September 2020. Neither Connect has canceled it yet so there’s still some hope for its renewal. Oresuki has so far maintained good overall ratings on my anime list. Though there’s still lots of material for the second season, the OVA has pretty much summed it all up, so we barely see a reason for its renewal, the OVA is a continuation from where the first season ended with more twists and turns. The OVA mainly focuses on Joro and Hose and their rivalry, we also get to see sun Chan’s perspective with the more wholesome story.

ALSO READ: WILL RICK DIE IN RICK AND MORTY?

The plot revolves around a teenager Kisaragi Amatsuyu, a high schooler with a little delusion about love, he always thought that two beautiful girls, student council president Sakura “Cosmos” Akino and his childhood friend Himawari both are secretly in love with him. But this did not last long until both of them asked him on a date just to confess that both of them are in love with his best friend Sun-chan, the ace of the baseball team. Due to certain circumstances, Amatsuyu becomes the adviser of the two girls.

Amatsuyu plans out that once sun Chan will fall for one of them, he will take the other girl as his prize money. In all this Chaos he finally learns that Sanshokuin Sumireko, a lovely girl with pretty pigtails and glasses is interested in him. But, Amatsuyu really hates her because she often laughs at his pain and makes fun of him. Oresuki is filled with many twists and turns of events, entertaining surprises, and loving characters.

Where to Watch Oresuki Season 2?

Every anime fan wants to watch their favorite anime as soon as possible since oresuki was released in 2019 it has become available on many streaming platforms. Netflix hasn’t added oresuki yet but don’t worry other streaming platforms won’t let you miss any episode of oresuki. ORESUKI : Are you the only one who loves me? Is now streaming on Funimation, Crunchyroll, Hidive, VRV for US users. Uk users can access oresuki through Funimation and Crunchyroll. 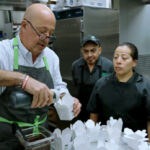 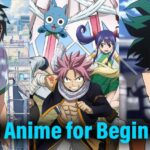