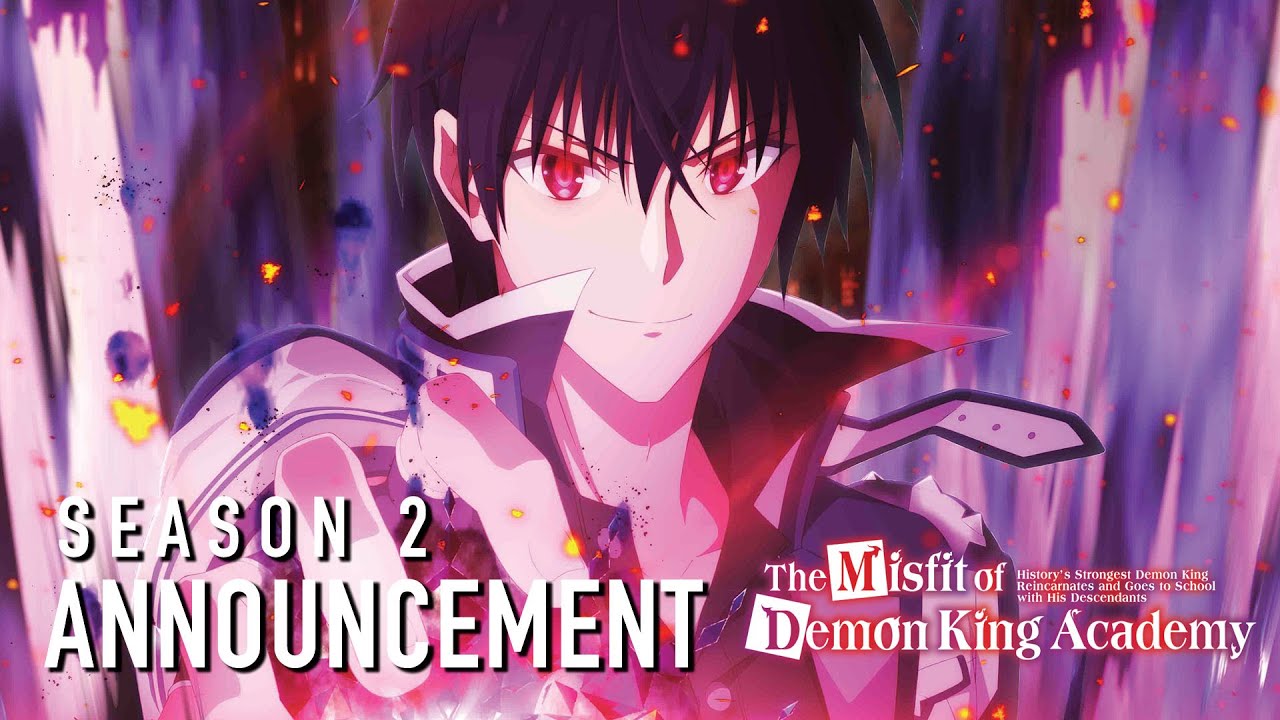 Make your weekend with an anime series this time. Misfit of Demon King Academy, also known simply as Maō Gakuin no Futekigōsha is a Japanese anime series written by Jin Tanaka and directed by Shin Oonuma and Masafumi Tamura. The series is based on the light novel and manga series, which were hugely liked by the audience. Revolving around a demon king Anos, who is reincarnated after 2000 years is trying to make the world peaceful again, the series is released under the production of Plus Media Networks Asia and Aniplex of America.

Season 1 of the series with a total of 13 episodes aired from June 4, 2020, to September 26, 2020, on the original networks Tokyo MX, GYT, GTV, BS11, AT-X, TVA, and YTV along with on some English networks too like SEA and Aniplus Asia. The series is usually liked by the audience and received good ratings. The animation, strong characters, and attractive storyline have made the series gain high ranks.
About season 2, here is some good news. On March 6, 2021, it was announced that the series would receive a second installment with the staff and cast reprising their respective roles. So, there is not a long time now, and season 2 will be on air soon. Till then, watch the trailer of season 2 and enjoy.

Anos is the powerful and trustable demon king who has kept the earth and the world with peace, defeated humans, spirits, and even god. After doing so much, he reincarnated himself for about 2000 years. But, was everything the same where he has left? Actually no. He got to know that his descendants are going weak and all the magic and magical powers got diminished. To get back everything in its position, and to prove to everyone that he is the reincarnated Demon King, he joins Demon King Academy, but he was being called a Misfit as his powers were weak and he was also not that much strong. He befriends Misha, who has a twin sister too: Sasha.

There comes a time when he got the chance to prove his identity: a fight or you can say a battle exam. He got Misha in his team with the opposing team of Sasha. He freed Ivis from the position of false Demon King, but it did last for some time only. Rei, a new transfer student joins the academy, and expressed to everyone with his fighting skills. Is it the time for Anos to truly prove his identity? Will they both fight for the same position? Well, this is the suspense game that will unravel all the mysteries in the coming season, that will land soon, and till then, wait, wait and wait.

The characters of season 1 had beautifully portrayed their roles, and when the series is announced for the second installment, the same characters will be back, including some new ones. First of all, let us have a look at the characters of season 1. The main character was Anos Voldigoad who was voiced by Tatsuhisa Suzuki and Aleks Le with Yūichirō Umehara who will give his voice in the coming season. He was a reincarnated demon king who existed 2,000 years before the start of the series. Sasha Necron voiced by Yūko Natsuyoshi and Kayli Mills was Misha’s twin sister and is known as the Witch of Destruction.

There were also many secondary characters too including Misha Necron who was seen in the voice of Tomori Kusunoki and Brianna Knickerbocker and a descendant of Ivis Necron, one of the seven Elder Demon Emperors. Lay Glanzudlii was voiced by Takuma Terashima and Griffin Puatu who was a student and a member of Generation of Chaos. Misa Ilioroagu who was voiced by Nene Hieda and Jackie Lastra was Anos’s classmate. Zepes Indu voiced by Takuya Eguchi and Zeno Robinson was the brother of Leorig and a member of the Indu family along with Leorig Indu who was voiced by Shinnosuke Tachibana and Nazeeh Tarsha was the heir of the Indu family. 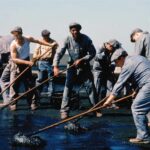 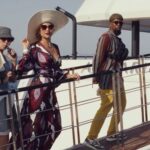