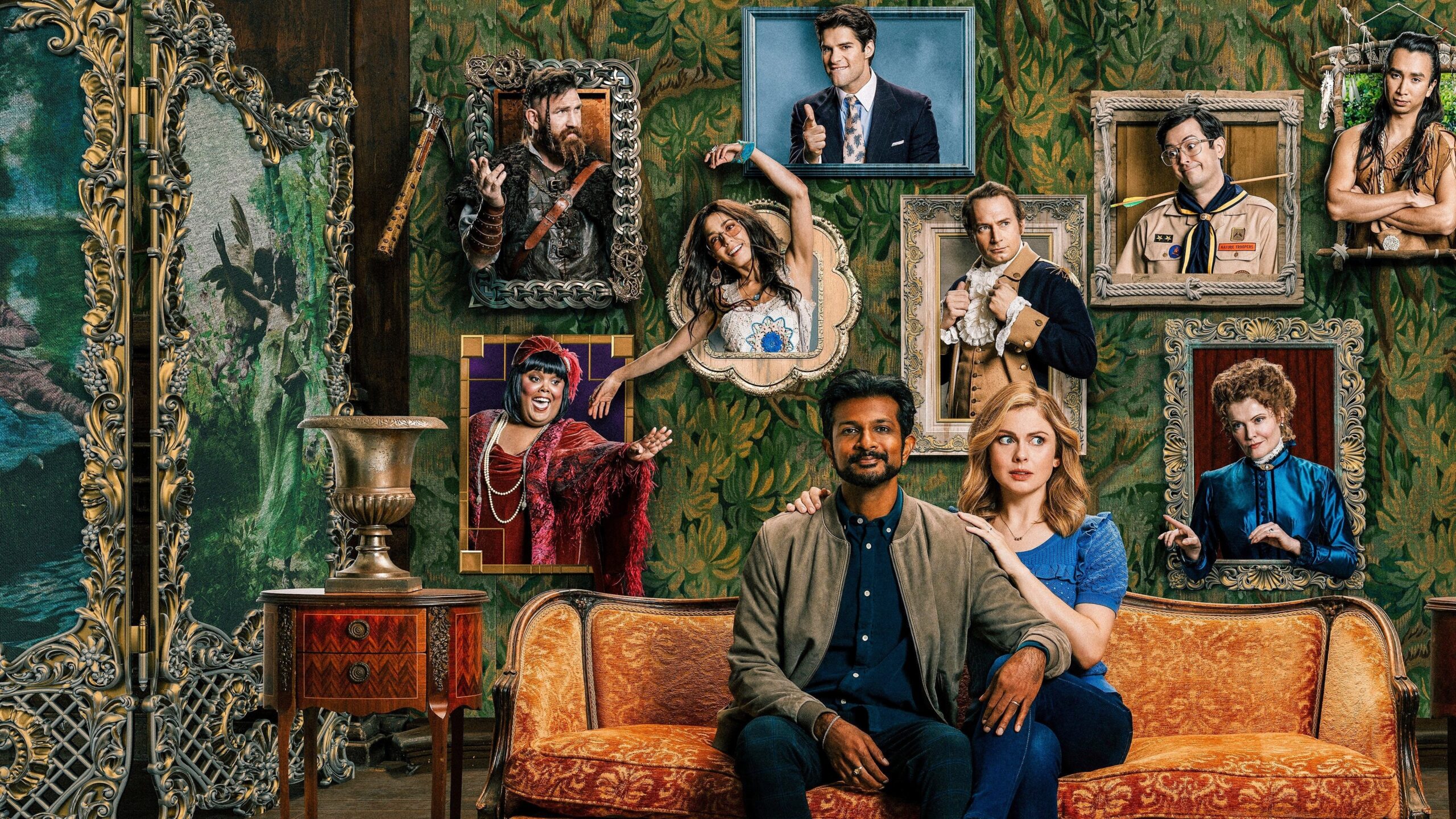 Ghosts are often horrifying to us and it’s quite common to lose our sleep after watching a ghost show but this is not the case for the series ghosts. Ghost is a classic sitcom that is full of laughs and a lot of drama. The series is mainly based on the life of a happy couple who move into a bungalow which is actually the habitat of a group of ghosts who died on the grounds of the bungalow and still haven’t reached their afterlife. the show with only one season in hand has got a huge fanbase and is regarded as the next big thing as a sitcom. The show has also received a 7.8 IMDb rating which is very amusing with a total of 16 episodes in hand. Though there is still the sixteenth episode that hasn’t aired yet, fans have already started questioning about the second season of the show.

Fortunately, there is great news for all the ghost fans out there. We have already received a confirmation from the makers of the show through their Twitter post that the show is in no danger of cancellation and will receive a season 2 which will be streaming on CBS just like the first season however we haven’t received any updates regarding the dates for season 2 of the show. Thus, we have to wait till the makers give us any more good news and rewatch those funny episodes because the show is easily capable of lighting up anyone’s mood.

The first season of the show with a total of 16 episodes started airing on CBS on the 7th of October 2021, after which we have gone on received weekly episodes for the show. Though there has been a huge gap between the 15th and the 16th episode which is nearly a month. The final episode of the show will conclude on the 30th of March 2022.

We also have received a confirmation from the makers of the show that there will be a second season, however, we haven’t received any update regarding the dates. Though according to our sources there is a great chance that the show will get renewed by the end of 2022 only or early 2023. If the show follows the usual pattern of the sitcom the second season of the show is also expected to have approximately 17-18 episodes just like the previous season.

ALSO READ: WHY DID OZARK SPLIT INTO TWO PARTS?

The first season of the show follows the setting of the story where we see a happy couple of Samantha and jay, a freelance journalist and an upcoming chef inheriting a huge country estate that lights up their lives. However, things take a vague turn when we get to see that the house which they inherited is actually inhabited by a bunch of ghosts who live there and harm no one, waiting to reach their afterlife.

Samantha, however, gets to know about them after meeting a huge accident when she falls down from the stairs and she first assumes herself to be hallucinating but soon she realizes they are real. The show follows various humorous episodes where we see the family slowly getting used to the ghosts who live there and a lot of chemistry on part of the ghost too. Some of the episodes such as the Halloween one and the ones where jay’s sister comes over are particularly must-watch. However, towards the end of the first season, we see a great deal of emotional bond that has been created between the ghosts and the couple.

Belonging to the sitcom genre, the storyline will not much change than that of the first season. The daily drama will keep on incoming from the part of the ghosts as well as Samantha and jay. Though there is a huge chance of the introduction of a new church character in season 2 which will spice up things for us.

Where Can We Watch Ghosts?

The first season of the show is currently available on HBO max along with the Netflix streaming platform for all the intrigued fans out there.