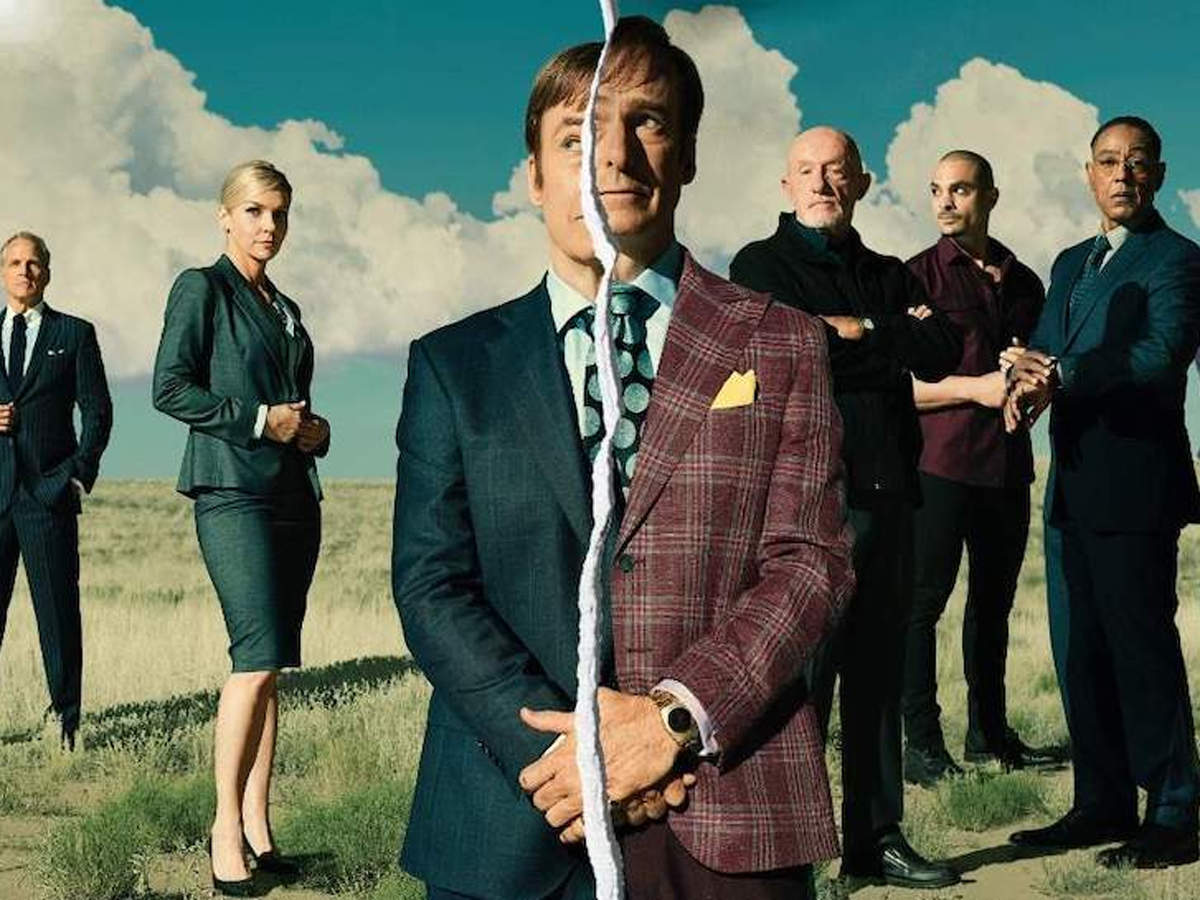 Better Call Saul is a crime drama television show which was created by Vince Gilligan, who also created Breaking Bad along with Peter Gould. It’s a prequel, a sequel, and a spin-off to Gilligan’s previous show, Breaking Bad.

The series follows Jimmy McGill, an earnest civil rights attorney, and a former con artist, as he transforms into an arrogant criminal defense attorney known as Saul Goodman. It is set mostly in the early to mid-part of the 2000s in Albuquerque, New Mexico. The moral deterioration of retired cop Mike Ehrmantraut is also depicted, as he becomes intimately involved with the Juarez drug cartel in order to support his grandchild and her widowed mother. Until their tales fully converge, Jimmy and Mike’s meetings are rare.

Jimmy is a public defender who is having financial difficulties at the start of the series. He resides in a nail salon’s rear room, which also serves as an office. Kim Wexler, a former associate, and romantic interest of Jimmy’s is a lawyer at Hamlin, Hamlin & McGill (HHM), a law company co-owned by Jimmy’s brilliant but ailing brother, Chuck McGill, and loyal associate, Howard Hamlin. Mike provides advice and protection for Nacho Varga, an intellectual drug dealer who subsequently has become a mole for Gustavo Fring, a drug kingpin and legitimate businessman, after employing Jimmy as legal counsel.

The show debuted on AMC on 8th February 2015 and has now aired five seasons. On April 18, 2022, the sixth and last season, which will consist of 13 episodes split into two halves, will air.

Is Better Call Saul Over?

So, that’s all the news we have got, for now, Better Call Saul is now officially canceled, or can say that the story is now ended.

Better Call Saul depicts the metamorphosis of James “Jimmy” McGill (Bob Odenkirk), a former fraudster attempting to establish himself as a respectable lawyer, into the flamboyant criminal lawyer Saul Goodman throughout the six years preceding the events of Breaking Bad, about 2002 to 2008. Jimmy is encouraged to abandon his Chicago-area conman background when he was known as “Slippin’ Jimmy,” by his older brother Chuck McGill. He begins his career in the mailroom of his brother’s Albuquerque law company, Hamlin, Hamlin & McGill (HHM), where he meets his rival, managing partner Howard Hamlin.

While working at HHM, Jimmy meets Kim Wexler (Rhea Seehorn), a fellow mailroom employee who goes on to law school becomes one of the business’s associates, and their friendship develops into a sexual relationship. Jimmy is inspired by Chuck’s achievement to finish college and obtain a Juris Doctor degree from The University of American Samoa, a correspondence law school.

Jimmy’s interests center on low-paying clients, including serving as a public defender, after gaining admission to the bar but being rejected employment at HHM. Later, he establishes an elder law practice, which leads to lengthy litigation against a nursing home network that he uncovers is cheating its clients. Jimmy’s life and job cross paths with the illegal narcotics trade, introducing people and plot arcs that will carry over into Breaking Bad.

These arcs feature an uneasy truce between Gus Fring, a fried chicken magnate whose restaurant business is a front for the drug trade, and the Salamanca family, which supports the Juárez Cartel drug enterprise, led initially by Hector Salamanca and then by his nephew Lalo.

READ MORE: 10 SHOWS LIKE SUPER PUMPED THAT YOU CAN WATCH RIGHT NOW! 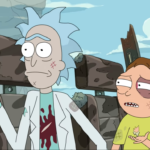 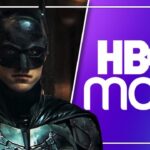