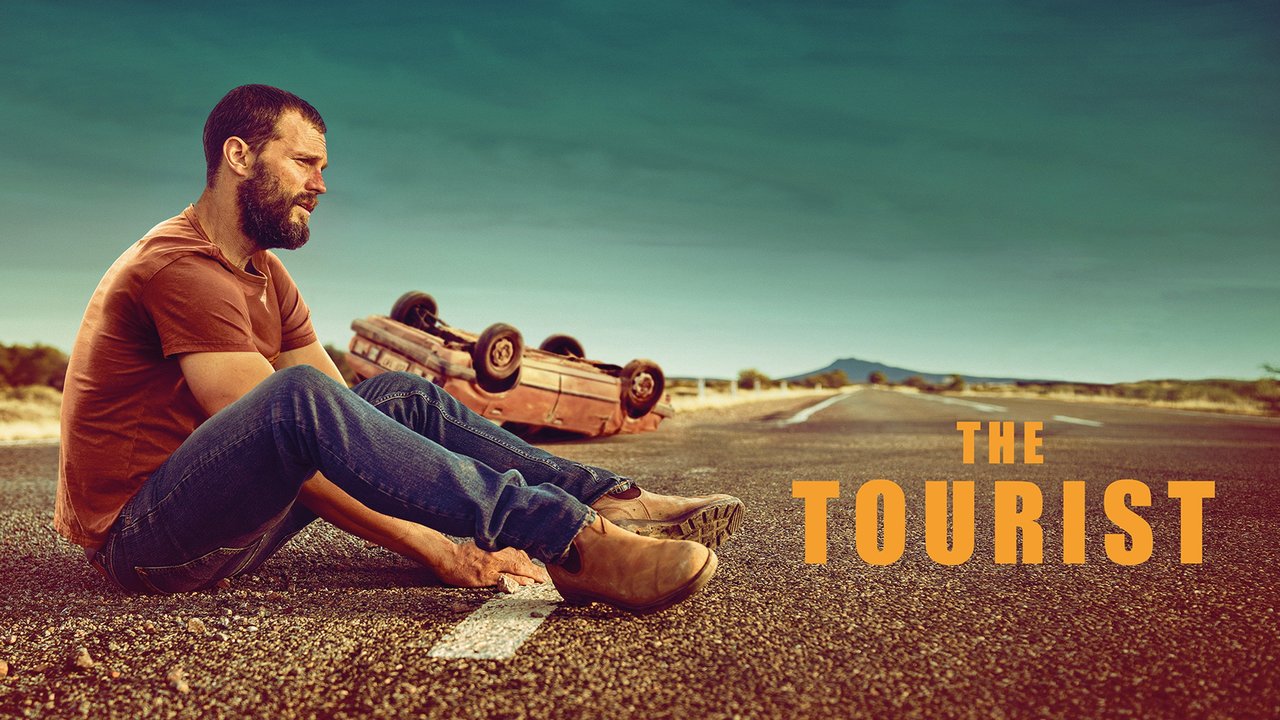 Memories are a big part of our lives, capturing every moment we have been through or whatever wrongs we have done in life but imagine forgetting everything about your past. Being blank and alone in a lonely world is quite horrific to most of us and here we are with a series complete based on that. The tourist is a British tv mini-series that has got a huge fanbase with only a single season in hand. The show has also received a 7.0 IMDb rating which is quite remarkable and belongs to the thriller genre. the show mainly revolves around a man who knows no one around and is suffering from amnesia, thus one day after getting into an accident he loses his entire memory about his past, and soon his dark past is coming after him and slowly breaking him down. The first season of the show has finished airing recently and already the fans are very much intrigued to know about any updates on the second season.

Though we haven’t received any announcements regarding the renewal of the show for a second season, there is a huge chance considering the cliffhanger where the makers left us at the end of the first season. The makers of the show have also stated that they have some big plans regarding the show and based on the love they have got from the audience, they would love to continue the show. The actors of the show have also expressed their love for their characters and how excited they are to return back with a hit continuation.

The show can be considered as an early release for 2022 with its first episode for season 1 airing on 1st of January 2022 and the sixth and final episode was aired on 30th January 2022. The show nearly took a period of 9-10 months for production. As we know we haven’t received any confirmed news regarding the second season but based on the chances the earliest date by which we can receive the second is January or February of 2023. The second season of the show will also follow the same format as that of the first season with each episode having a runtime of nearly 60 minutes.

Season 1 of the show has a total of 6 episodes which begins in the middle of barren land and a man driving his car in peace however he suddenly is tried to be killed by a truck and gets into an accident. In the next scene, we see the man in the hospital bed with no clue about what happened and a police officer named Helen who has come to investigate and write a report about the man’s past. Soon he receives a mysterious phone call which gets him to venture on a journey to find his old identity.

The road is tough where he bonds with Luci to find the unknown phone caller. We then see a lot of drama and barriers on their path whereas Helen goes on investigating the man’s past while moving down a dark and dangerous road. The show also shows us about a dream that the man had with a woman in it which gets him more and more intrigued and suspicious. There are many twists and turns throughout and towards the end of the series we find out that the man used to be a drug dealer and has got a very dangerous past but we also find him to be trying to kill him at present while Helen tries to have a better relationship with him.

The second season of the show will mainly start from the cliffhanging end of season 1 where we will see how the man survives after his suicide attempt and his growing relationship with Helen will also be a great part of season 2. The second season is supposed to be the final season thus we are sure that the mystery of the man’s past will come to an end.

Where Can We Watch The Tourist?

The first season of the show is currently available on BBC iplayer, HBO max, and Stan.