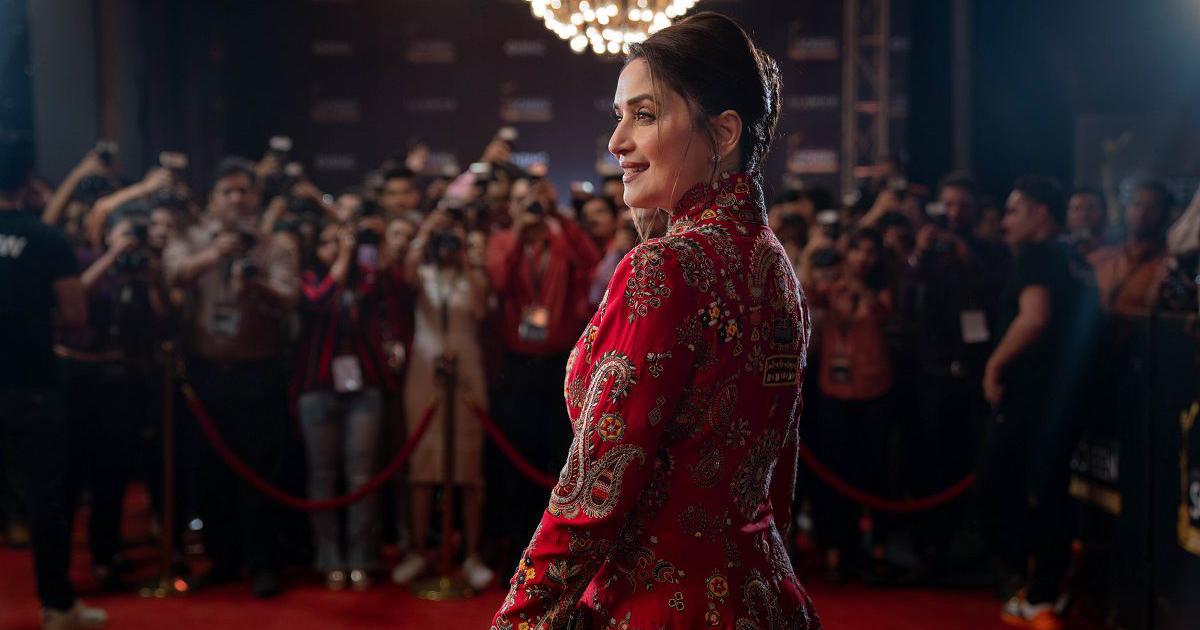 The fame game is a thriller web series that is an early release of 2022 and is currently available on the Netflix platform. The lives of movie celebrities often seem quite happening but the worst part is we never understand the difference between their reel life and their personal life. Their personal; lives aren’t always as flashy or as happening as they look; they are often dark or boring and full of secrets that we as the audience never come to know. The fame game is one such show which is based on the life of a fictional Bollywood celebrity, Anamika more who though being at the top of his career has got many problems regarding her own husband and her children and her certain disappearance brings her entire dark secretive personal life in front of the world.

Based on this series and certain other biopic-based movies and shows and some other shows which depict realities about other professions we have created a list of movies and shows that are worth a watch for all.

This is one of those movies which is a must-watch for all those Bollywood fans out there and is based on the life of the famous and controversial life of Bollywood star Sanjay Dutt. This movie came out in the year 2018 and has a got a 7.8 IMDb rating which is quite admirable. The movie depicts the life of Sanjay Dutt starting from his young age and his whole drug addiction scenario followed by the arms charges and the jail time he had to go through and it is obviously followed by his comeback into the industry as one of the most fan-favorite stars of all time. The show depicts the deep emotional aspect of the actor and whatever he had to go through his life and stars Ranbir Kapoor in the lead role.

The name Charlie Chaplin is well known to all of us and who doesn’t want to know more about our comedy king. Ain’t it was so amazing that the man was able to make all of us laugh without even saying a word. The movie came out in the year 1992 and has got a 7.5 IMDb rating. the movie beautifully depicts his entire journey from his childhood when poverty became his greatest enemy to the time when success was all he had. The journey is so beautiful and worth a watch for all those comedy lovers out there.

This is another show which is a must-watch for all those Indian kids who are very much hyped up to go to Kota just for getting into IIT. The truth and all the struggles which are faced by the students who go to Kota are very unknown to the outside world. The story truly depicts the role of a teacher in the life of us students and the differences between just a teacher and a mentor. The show was released in the year 2019 and has also received a 9.3 IMDb rating with two seasons in hand, both of which are complete bangers.

If you are looking for another celebrity-based movie, this one is completely for you. The dirty picture is a movie that is one of the classics from Bollywood and was released in the year 2011, though the film got a 6.6 IMDb rating, the fanbase for the movie is huge. The movie depicts the life of a poor girl who has the dream of getting into Bollywood however ends up being toyed by rich actors. Though towards the end of the movie we see the rise of her as one of the biggest hit artists of the industry and making her own complete identity, but still remains on the top list when it comes to controversies.

Whatever era it is and whether generation it is, the queens is a band that will be remembered and listed by all of us throughout our lives and who didn’t love Freddie mercury. the character is such a fine character, so enigmatic and the personality he had is surely to die for, and here we are with a movie completely based on the life of Freddie mercury and shows different life stories from the lives of the members of the band. The movie came out in the year 2018 and stars the gracious Rami Malek as the lead it has also got an 8.0 IMDb which is quite admirable. Altogether this movie is a must-watch for every music fan out there.

The life of an IPS officer looks so satisfying to many of us and we often don’t realize all the struggles an IPS officer has to go through before getting the job of an IPS officer. The continuous preparation and the pressure the UPSC examinations keep us in is often not understood by commoners and thus this series was released in the year 2021 to depict to us the reality behind the UPSC exams and the tough efforts every student is making to get to the rank of an IPS or an IAS officer. The show has got a huge 9.7 IMDb rating which is magnificent and quite speaks for itself.

Nowadays everyone wants to create a startup and get rich quite easily, nobody wants to work for an organization or under someone, but what looks like to us isn’t the same as all the new entrepreneurs who are struggling with the early stages of their companies. The biggest struggle for a new company is finding investors and coordinating between all the members. This show was released in the year 2015 and has also received a 9.3 IMDb rating which is truly admirable. The show depicts the difficulties faced by a group of friends while finding investors for their new company.

The name Elton john is quite famous to all of us who like music and the life of Elton John is also very controversial for sure. A kid who grew up watching Elvis precisely and brought the new wave of music in his way. The movie came out in the year 2017 and has got a 7.3 IMDb rating which is quite impressive. The story depicts the chaotic household Elton grew up in, his love life is always a complete mess, and the ups and downs of his career can be concluded as an effect of his personal life and past traumas along with the usage of drugs and alcohol. The movie is a must-watch for all those Elton John’s and 90s music lovers out there.

Here we are peeping into the lives of two other celebrities. The relationship of Pamela Anderson and Tommy Lee is quite famous and the leaking of their sex tape is too. Here we are with a series based on their 4 days love story and marriage which ended up being one of the best couples to date. The show was released in 2022 and has got a 7.5 IMDb rating which is quite moderate.

11. My Week With Marilyn

It’s surely doubt if any of us hasn’t heard the name Marilyn Monroe and doesn’t know what she does. This is a movie that was released in the year 2011 and has received a 7.0 IMDb rating. the movie depicts the story of an acting student colin who is invited into the inner life of Marilyn while she has come for a shoot and she tells him about the struggles she faces while handling all this fame and her urge to be a great actor among all. The movie is very beautifully directed and is a must-watch for all Marilyn Monroe fans out there.

Ending the list on a very funny note, this series is based on the life of a standup comic. Nowadays standup comedy is one of the biggest forms of entertainment, though in 1958 it used to be quite uncommon with only a few names in the industry and for a housewife to take up the job and rise above all those heads of the industry is truly remarkable. This show came out in the year 2017 and has got an 8.7 rating which is quite amazing. This show is worth a watch for all the audience out there and would surely end uplifting the mood of anyone after a tiring day. 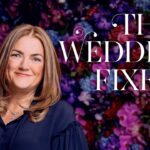 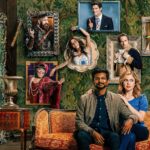