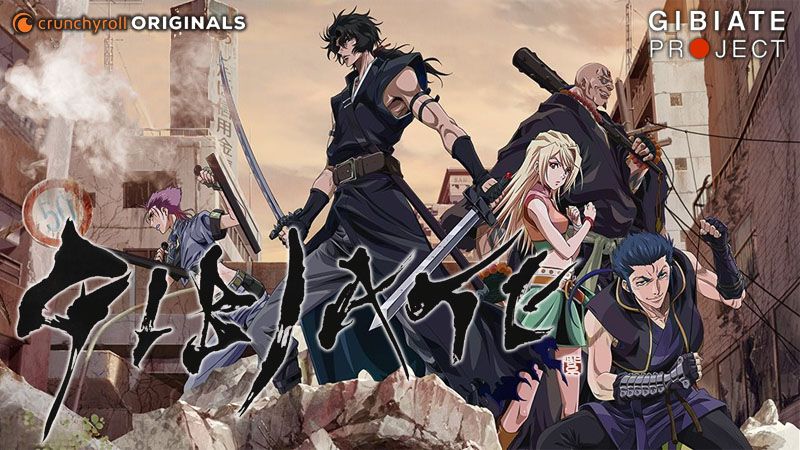 Gibiate is an anime that was much talked about in 2020, an anime that was filled with action-packed scenes a great plot, and great animation for sure. The anime was very hooking and much controversial too. The plot had a mixed response from the audience, according to some it was great and was worth a watch whereas according to some, it wasn’t worth it and overhyped. The IMDb rating doesn’t do much justice to the show according to us which is only 4.3. the story is actually set in 2030 Japan but also introduces some time-traveling characters from the past (the Edo period) while they fight the current virus that has led to an apocalyptic situation in the world. The show ended in 2020 and after that, there has always been confusion regarding season 2 of the show. Fortunately, there hasn’t been any official canceling of the show so we still have chances for the Crunchyroll original anime series to return but the stats aren’t impressive enough so there always remains a dilemma. Till then we can only sit tight and expect the anime to return as it was confirmed earlier by the makers that it will not be a single-season anime but an ongoing one.

The first season of the show made its debut in July 2020 and it took about 12 months for the making after its announcement in 2019, it has been only 12 episodes, first season and we do expect much more from the second season. Whenever the show is announced for its renewal, we predict it will again take a total of 12 months for production. The second season of the show is also expected to have a total of 12 episodes just like the first season and each episode will have an estimated runtime of 25 minutes just like the previous season.  We still haven’t seen the ending of the story that was slowly built so we can consider the ending of the first season to be a cliffhanger and thus expect the second season to continue from where it left.

The first season of the story starts with the time travel scene, where an Edo period samurai and a shinobi while going on exile end up time traveling and land in 2020 Japan which is in an apocalyptic situation, a disease has broken out which ends up transforming humans into a monster, they end up meeting survivors of the pandemic, a group of survivors gather around they kill some of the monsters and decide to move towards the mainland of China, as they move they also come across a huge monk, the entire story is based on the group fighting sacrificing some of there members who may end up being gibia due to the wounds they have got while fighting and lastly the twist in the plot comes, the major twist which shakes up the entire team when they get to know Dr. Yoshinaga who has been with them from the start and was researching to find a cure of the virus was the main reason the time travelers have ended up there. The plot wasn’t finished while we see the samurai leaving the group as he is also one of the wounded fighters, he gets a tracking beacon while the team goes on its own way, we also see the death of Dr. Yoshinaga when he was beheaded by the samurai as he was turning into a huge gibia and was putting the team at risk.

The second season although hasn’t been confirmed yet, will have many twists in the plot and will pick up from where the first season left, we may see the return of Sensui and there may be more people joining the team while our heroes are on a journey to save the world and save themselves too. Maybe they will get more information on the cure of the disease and there will surely be many more deaths in the upcoming part of the story.

As we know already, there has been a huge time gap already between the two seasons and we still haven’t received the confirmation of the second season, thus no trailer hasn’t been out yet, we still have all the episodes of the first season available on Crunchyroll along with the trailer which is also available on YouTube. We will keep updating this page regarding any more information that we get on season 2. 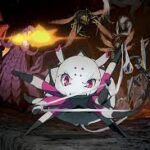 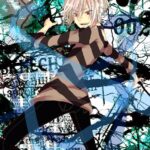