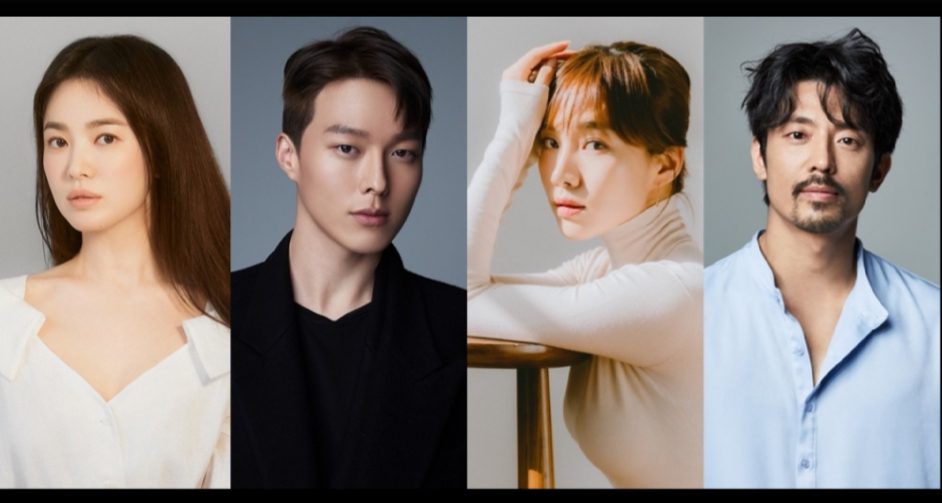 The Korean drama series, Now We are breaking up is trending everywhere. The show has definitely gained great popularity until now. The concept and story of the show seem very simple, a couple who are together for a long time and then they fall apart, but the way makers have shown it in the show is very unique from what we see usually.

It’s not been that long since the show is streaming, but K-dramas tend to dominate every platform they stream in. Unfortunately, the first season of Now we are breaking up has come to an end, and fans can’t stop but wonder when will the second season of the show released. Well, don’t worry, we have got everything covered for you. Here’s what we know about Now we are breaking up season 2.

Now We Are Breaking Up Season 2 Release Date

The first season of the drama was released on the 12th of November, 2021, and episodes were streamed every Friday and Saturday. The show premiered on SBS TV at 22:00 KST. The show consisted of 16 episodes and the last episode was premiered on the 8th of January, 2022. The drama received an audience from all over the world and that’s why the show has also become Viu Original Series. It was informed the show was sold out in Japan.

So, when is season 2 going to release? Well, 2021 was the year of K-dramas, so why 2022 would be any different? Do you remember, Squid game, the silent sea, Train to Busan? They all have a great fanbase all over the World. If Now we are breaking up series gains as much popularity as these K-dramas then be 100% sure, that the show will return very soon.

In addition to that, the first season has clearly opened doors for a new season. So, the makers already have in mind that they will have season 2. But no official confirmation has been made by the original makers of the show regarding the release of the series, as it has not yet been renewed.

If the show gets renewed in the future, you might expect it to release sometime in the 3rd or 4th Quarter of 2023. Till then we have to wait for the official announcement.

MUST-READ: Will There Be Because This Is My First Life Season 2?

Now We Are Breaking Up Season 2 Story

The series has shown us the angles of a relationship in which breaking up and patching up is too frequent. Both the lead actors are in the fashion industry. Yeong- Eun played by Song Hye Kyo is a beautiful woman working in a fashion brand ‘The One’. She is the leader of the trendy fashion costume department. Whereas on the other hand, Yoon Jae Gook played by Jang Ki Young is a freelance photographer, who is very successful in his field. The story revolves around how they fall in love with each other and how they break up and what kind of situation they face.

There’s no storyline revealed for the second season of the show, as it hasn’t been renewed yet, but we are sure, there will be a story soon enough.

This is what the show is about.

Now We Are Breaking Up Episode 16 Recap

Well, what we saw in the last episode was Young Eun Father finally reading the letter from his wife. His wife wrote that diary very recently. When he read the diary, he discovered what was going wrong and he decided to apologize for all the stuff he did, but he could never find the right time. Next, we saw his wife, Jung Ja come home, and then she saw an apology letter on the table. When we saw his father resolving the issues, we also saw Young Eun fixing some of the things.

We also see Mi Sook doing everything and giving a good farewell to his husband, by giving him a happy family time. Unfortunately, Chi Sook and Do Hoon broke up. This has been left unanswered in the first season which can only be revealed in the second season of the show.

Where To Watch Now We Are Breaking Up Online?

You can watch the show on SBS TV, if in Korea. But for the audience all over the world, all the 16 episodes of the show are streaming on streaming platforms like Viu and Rakuten Viki.

Now We Are Breaking Up Season 2 Trailer

No trailer for season 2 of the show has been renewed yet nor a trailer has been made or shot yet. So, we have to wait for some time for the trailer to release. The trailer is expected 3-4 weeks before the show is finally Premiered. But, until then you can enjoy the season 1 trailer, and watch the show on the above-mentioned platforms.