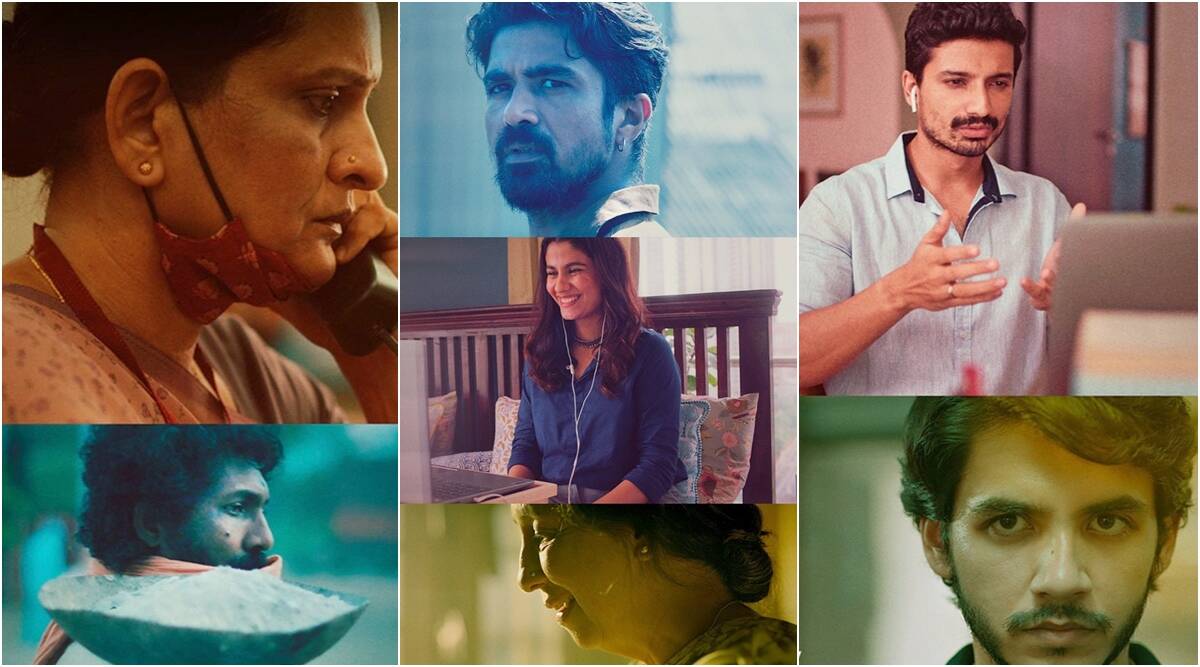 The Hindi anthology film that was released just 2 years back and depicts the critical concept of depression loneliness, love, and hope in a human’s life and, belonging to the slice of life and drama genre is a great work highlighting the changes that a world pandemic has brought into the lives of common people. The movie was very much appreciated by the critics and the audience has also showered it with love and the main reason for that is, the audience can relate to it so well that they are already asking for the next season. It consists of 5 different short segments or stories and is packed with nonstop drama.

Now our audience has come up with the question that whether the movie is getting renewed for a sequel? The answer is a complete yes, amazon prime has just announced and confirmed Unpaused 2, and the cast for the second season is also confirmed along with the big date of the premiere of the series. So, all the audience who have been waiting for the next season can take a breath of relief and wait for the new season where we get 5 new different stories that will be packed with reality checks and depict the true societal struggle we are in right now.

As we know amazon prime just confirmed Unpaused 2 and the big date for the movie to be premiered on amazon prime is the 21st of January, 2022. With the third covid wave hitting us and panic all around us, the movie is here to tell us all about how different people are struggling in their life. The previous season was released on 18th December 2020, with the previous season having a length of nearly 2 hours, the new season can also be expected to have a similar runtime. We can also expect some great tracks again from the new season, altogether it is going to be a great experience for the audience

ALSO READ: Call Me Kat Season 2 Episode 2 Release Date Is On Its Way!

In the first season of the movie, we receive five different short stories beautifully knitted together into a storyline. The first story starts with how a hypochondriac man who is living a life in complete fear of catching the virus and how he goes out on a blind date in these situations and it ends up much better than expected. The second story follows two women who form a bond of friendship between them during these crises and though there is a huge age gap between them, they end up giving hope to each other. The third story follows how a woman finds out about his husband’s sexual indiscretions and now she isn’t in a stable mindset and the story portrays how she tries to come to terms with it and an intruder helps her to do so.

The fourth one is a beautiful story depicting how the covid has affected the poor, it is about a migrant family who has been thrown out of their home by their landlord and how they sneak into an empty lavish flat and live their days there without anyone knowing about them. The fifth and the last one is a story that will touch most people’s hearts, an aged woman being helped by an autorickshaw driver to run some of her errands, and as they spend more time together a bond of friendship slowly flourishes between them. All these stories are beautifully arranged in 5 different parts and have been a great experience for the audience

As the second season of the show has been confirmed, we can assume that we are going to see five more different stories this time and without the trailer being released we can’t predict much about the new stories, but one thing that is for sure is all of them are going to have covid 19 and its tragic effects as a part of the setting.

From the poster of the new season, some of the cast members that we can already confirm are Shreya Dhanwanthary, Saqib Saleem, Priyangshu Paniyulli, and Neena Kulkarni. though there will be many more great actors and we need to wait for the movie to air to see them all.

We still haven’t received any updates about the trailer for the new season but it can be expected within the coming days, till then if you want to catch up on the old season, you can enjoy it on Amazon Prime.

ALSO READ: When Are We Getting Man Like Mobeen Season 4 Release Date?