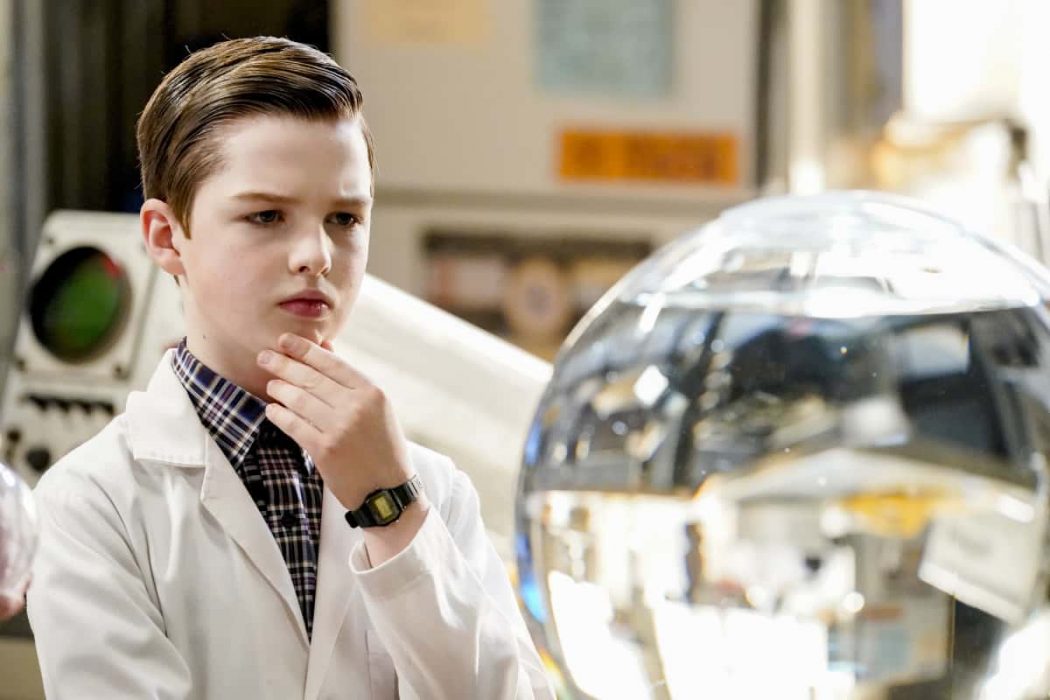 Young Sheldon is an American sitcom that is set in the late 1980s and early 1990s. It is a television series that elaborates the features and different aspects of Sheldon Cooper from the Amazon Prime show “The Bing Bang theory”. We can say that Young Sheldon is a kinda prequel to “The Big Bang Theory” to discover different traits of Sheldon’s character that were left undiscovered in “The Big Bang Theory”. As the story is focused on young Sheldon, the lead role is played by child actor Iain Armitage alongside Zoe Perry, Lance Barber, Montana Jordan, Raegan Revord, and Annie Potts.

As new seasons keep on coming, the growth of young Sheldon is portrayed without any time leap. Produced by Timothy Marx and created by Chuck Lorre and Steven Molaro, Young Sheldon stands up to parameters set by “The Big Bang Theory”. This television series’ first season was aired on CBS on November 2, 2017. It is a weekly show whose fifth season premiered on October 7, 2021. Though the episode length is short the all of the 5 seasons of Young Sheldon have 84 episodes.

The second episode of season 5 of Young Sheldon was aired on 14 October 2021. The title of this episode was “Snoopin’ Around and the Wonder Twins of Atheism”. The second episode of Young Sheldon revolves around three incidents. The first one is about Sheldon encouraging Missy to question the Bible, the second is the determination of Meemaw to catch George Sr. red-handed in a lie and the third one is Mary helping Pastor Jeff in search of a youth pastor. All these incidents are suspenseful enough to keep the audience engaged for 21 minutes. As the title of this episode already is, characters just snoop around and talk about atheism when Missy questions the Bible.

MUST-READ: The Ingenuity of the Househusband Season 2 Release Date Updates!

The third episode of Young Sheldon season 5 is going to be aired on 21 October 2021 whose title is “Potential Energy and Hooch on a Park Bench”. There is an update regarding episode 3 that Sheldon will try to persuade Dr. Sturgis to come back to University whereas in parallel the out of the blue decision of Georgis will make his family upset.

This is the plot which is going to be aired soon on television. Will Dr. Sturgis come back to the University?? Will Georgis be able to persuade his family to support him with his decision?? All the answers to these questions will be answered in episode 3 of Young Sheldon season 5. So do watch episode 3 of the show and keep reading Liveakhbar to get the latest updates about upcoming episodes of Young Sheldon season 5.

The predicted cast for episode 3 of Young Sheldon season 5 according to the predicted storyline will include the following actors:

We think that your curiosities regarding episode 3 of Young Sheldon season 5 will be pacified by now. Keep visiting Liveakhbar to get the best of updates concerned to the latest shows, OTT content, and anime!