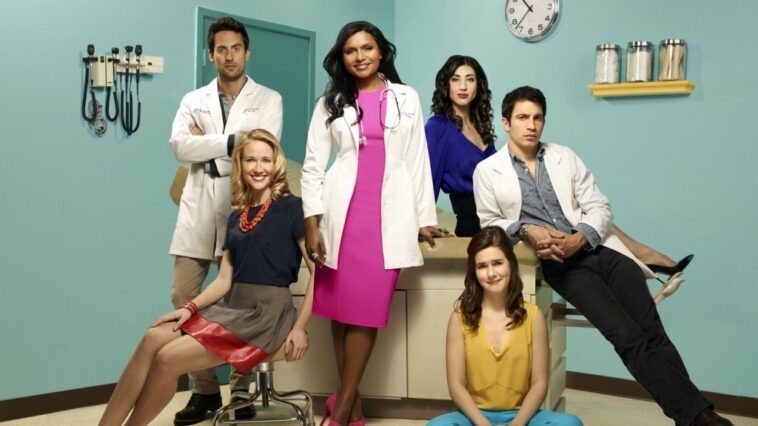 So when the name shows  Mindy so you do know that comedy will be in the blood of the show so here is The Mindy Project created by Emmy award-nominated and New York best-selling author and our own Kelly ( love to the Office fans), Mindy Kaling. There are some shows whose genre is a comedy but are one-timers you see them and you move own but then there are shows you watch you love them, you hate them but you still watch them despite the cringe you have to go through one of them is The Mindy Project first aired in 2013 have six seasons in its belly till now, but the question is will there be season 7? hope you find your answers in this article.

The show began with NBC with the name It’s messy but was made by Fox who changed the name to The Mindy Project which started airing on Aug 27, 2012, having 24 episodes seeing the interest in people Fox renewed for another season which aired on Sept 17, 2013, having 22 episodes, the third season which was announced in March 2014 was premiered on Sept. 16, 2014, consisting of 21 episodes. After 3 seasons fox canceled the show but Hulu picked it up and commissioned it for 26 seasons the fourth season which was released on Sept. 15, 2015, Hulu again picked it up for a 14 episode 5th season which was released on Oct 4, 2016. The last season, season 6 was premiered on Sept. 12, 2017, consisting of 10 episodes.

The show created by an Emmy nominated person will not get awards that are not possible, so the Mindy Project won the Critics Choice Television Award in the debut year only after that they have been nominated several times and have won Gracie and People choice awards.

As far as season 7 is concerned Mindy announced in 2017 that season 6 will be the last season of the tv series and Hulu hasn’t also said anything about the new season people are sure that it won’t return but they say na never say never so let’s hope an idea strikes Mindy and here we go with her on the ride for another season, for that to know stick to the site for fresh updates.

ALSO READ: When Is The Keepers Season 2 Release Date Arriving?

The show cast our one and only Mindy Kaling as Dr.Mindy Lahiri a romantically frustrated OB/GYN at Shulman & Associates. Chris Messin as Dr. Daniel Alan Danny Castellano another OB/GYN Mindy’s love and devil at the same time who works now in Freedom Tower Women’s Health formerly worked with Mindy. Adam Pally as Dr. Peter Prentice, the BFF and also an OB/GYN at the office, the man whom every lady wants, the party man, the date one but the serious one when it comes to work, starts working with Shulman but then moves to Texas. Ed Weeks as Dr. Jeremiah Reed, Jeremy, another OB/GYN, a co-partner at work, the unfortunate one. Anna Camp as Gwendolyn Grandy, Gwen, the settled best friend.

Adding up to the members’ are Zoe Jarman as Betsy Putch former receptionist at the office. Amanda Setton as Shauna Dicanio another former receptionist. Stephen Tobolowsky as Dr, Marc Shulman’s former senior partner. Ike Barin Holtz as Morgan Fairchild Ransom Tookers, ex-con and a nurse at the office. Xosha Roquemore is Tamra Webb, a nurse in the office always giving the name of famous men she has dated. Beth Grant as Beverly Januszewski another nurse turned receptionist. Some more are Garret Dillahunt as Dr. Jdy Kimball KinnY, Fortune Feimster as Collette Kimball Kinney, and Rebecca Ritten house as Dr, Anna Ziev.

The season 7 cast will also be the same because we want to watch those people again, but again it’s all rumors until any announcement will be made till then no one can say.

The 6 seasons showed the growth of Mindy from a single finding partner to a singles parent having a stepdaughter so many think it the best way to it end it but the IMDb 7.4 rated by about 30k people have something that reminds people of it, let’s see what it brings but Mindy the creator have said it in interviews that the show has shown growth, women empowerment and ended it the best way possible, we can just hope and re-watch it again waiting for any announcement, stay tuned to the site for that.

Till then let’s enjoy the madness of the show, all six seasons streaming on Amazon prime.

We will have to wait for an announcement then the trailer is not much away till then watch the season 6 trailer and see what’s in Mindy’s mind.

MUST-READ: Another Life Season 3: Is Show Coming For Another Season? 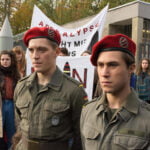 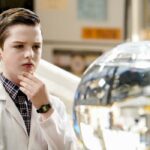