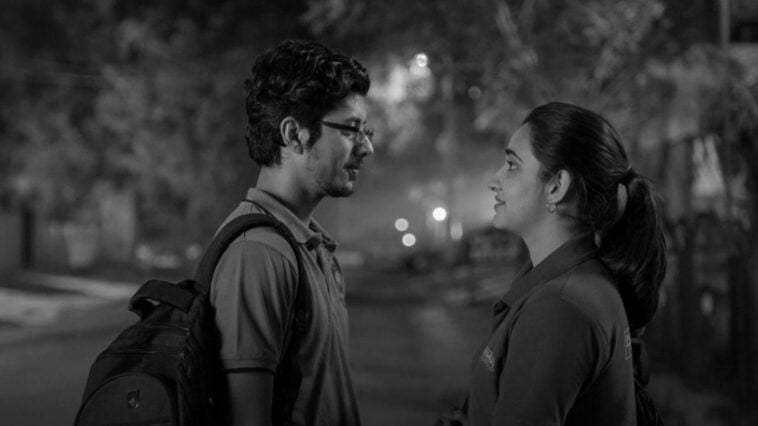 Kota factory is an Indian- Hindi comedy-drama created by Saurabh Khanna and Arunabh Kumar. The show is directed by Raghav Subbu. There is a total of 2 seasons with a total of 10 episodes each of around 40 minutes. It is shot in the Hindi language. The show is produced by Sameer Saxena. It was created for popular YouTube channel and production house TVF ( The Viral Fever ). Its debut season was officially released on 16 April 2019 and the preceding season on 24 September 2021. The show covers the life story and struggles of a boy who leaves his home to go to Kota to study for JEE.

The story covers the life story and struggles of a 16-year-old boy Vaibhav Pandey who moves from his home in Itsari to Kota, Kota is a place in Rajasthan, India which is very famous for its coaching classes. Kota is also known as the education hub of India. The show continues with Vaibhav trying to fit and adjust in a new place and environment of Prodige coaching classes as he fails to make it in Maheshwari. Soon he makes few friends who are just like him struggle with their education. All the other students aim and work hard to achieve their goals of clearing IIT. The show is about coming of age presenting a teen’s life where he tries to balance his studies, friends, love, goal, and enjoyments.

Is Kota Factory Based On A True Story?

Not completely but Kota Factory is somewhat based on a true story. The show was originally the idea of IITians and Engineers of the TVF family/ Crew. Hence the show came from real-life experiences of the crew members itself hence it is clear that the show is partially based on true life events and experiences of real people. Also, there are tons of students who relate to Kota’s story and many are there who have encountered several same events. One more link is, Maheshwari classes and Prodige classes are ALLEN and Bansal classes in real life which are the main contributor to the reputation of Kota as an education hub.

MUST-READ: Is Bhaukaal based on a True Story? Read to know about it!

The show stars Mayur More out protagonist as Vaibhav Pandey, who is all set to study in Kota for JEE coaching and struggles to balance his studies and love life. Ranjan Raj as Balmukund Meena, Vaibhav’d roommates and classmate he is also preparing for JEE but gets distracted by her new love interest Meenal. Alan khan ad Uday Gupta also Vaibhav’s roommate, is a goofy guy and isn’t much serious about studies. Jitendra Kumar as Jeetu Bhaiya doesn’t need any introduction, Jeetu is a teacher at Prodigy classes and is also very friendly with students. He is very famous among students and is a great teacher.

Revathi Pithaai as Shivangi is a beautiful and ambitious girl studying with Vaibhav, he is also Vaibhav’s love interest. Ahsaas Channa, a popular OTT young actress plays the role of Vartika, Uday’s girlfriend and a fun-loving girl. Last but not least Urvi Singh as Meenal Parekh is a nerdy girl just like Meena, she is always inside books and she is also Meena’s love interest.

Kota factory is a beautiful series that represents the harsh realities of life when it comes to education. It shows the beautiful life story of a group of young boys and girls who are passionate to achieve their goals along with discovering new friendships. This show is good to binge-watch especially if you are a JEE aspirant. You can easily stream season 1 from YouTube while the 2 second season is only available on Netflix. If you want to know more about the series do click below to watch the official trailers on YouTube.

ALSO READ: Is Maharani Web series Based On a True Story? 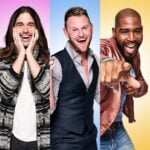 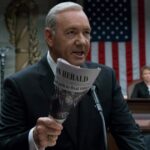