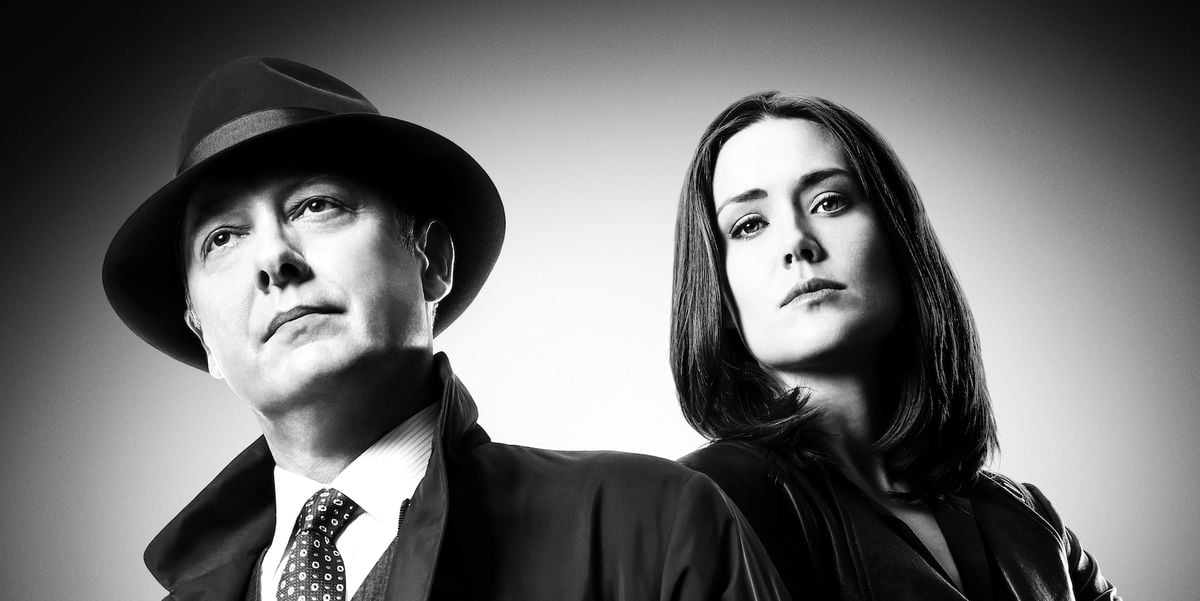 In terms of crime and mystery thrillers, the various streaming services serve their audience every time a new and fresh storyline but at the same time some web shows can be considered a classic and gem which has more than three or two seasons to stream, and among them, one is “The Blacklist” broadcasted by NBC which has a whopping total eight seasons to go with. After watching all the seasons, the fans as well as the showrunners can’t seem to get over the series and already prepared everything for the ninth run. About the ninth season, much information has been revealed from the side of the makers which some fans are still confused and don’t know about that. Here we have included all that official information in this one article about The Blacklist season 9 along with the official release date which is now confirmed and details about the cast, and plot.

The very first and primary season of the series franchise debuted long back on September 23, 2013, and while its last eighth season premiered last year on November 13, 2020, and concluded on June 23, 2021. All the seasons till now make up a total of 174 episodes of around 40-45 minutes in duration, all aired on the original network NBC. Each season of The Blacklist received favorable and positive reviews with numerous critics applauding one of the casts of Spader’s role specifically. On IMDb, the series has a rating of 8.0 out of 10 based on 218,220 users voting. It even won many awards and nominations including ASCAP Film and Television Music Awards, and Primetime Creative Arts Emmy Awards.

The creator has renewed and disclosed the premiere date of season 9 and fortunately, we don’t have to wait too long to see it. The Blacklist season 9 is now slated to release this month on October 21, 2021, which is around the corner.

MUST READ || Is Master of None Season 4 Returning or not? Here Are the Answers!

The Blacklist Season 9 Cast and Crew

Directed by Michael W. Watkins, written by Jon Bokenkamp, producerd by Bokenkamp, John Davis, and John Eisendrath, for Sony Pictures Television, Davis Entertainment, and Universal Television. The series features James Spader as Raymond “Red” Reddington who is a dominant criminal turned confidential informant for the FBI, who is later evidently uncovered to be Elizabeth Keen’s biological dad. Diego Klattenhoff as Donald Ressler who is an agent with the FBI in Cooper’s group but then becomes Acting Assistant Manager of the Division of FBI Counterterrorism. Megan Boone in the role of Elizabeth “Liz” Keen who is a special agent as well as profiler with the FBI in Cooper’s group. Ryan Eggold as Tom Keen who is born Christopher Hargrave, later taking the supportive name Jacob Phelps, Keen fills in as a secret usable and is Liz’s significant other.

There is more, Parminder Nagra as Meera Malik who is a field specialist with the CIA who worked with Cooper’s FBI group. Harry Lennix as Harold Cooper who is the Assistant Director of the FBI Counterterrorism Division who utilizes Reddington to stop people on his Blacklist. Amir Arison as Aram Mojtabai who is a cyber skilled with the FBI in Cooper’s group, Mozhan Marnò as Samar Navabi who is Mossad agent who works with Cooper’s FBI group, Hisham Tawfiq as Dembe Zuma who is Reddington’s guardian and friend, Laura Sohn as Alina Park who is FBI field specialist who recently worked in Anchorage.

The eighth season will return with the main usual cast excluding Jon Bokenkamp as on June 24, 2021, he officially reported he will not be the part of the series’ ninth installment.  including Amir Arison, Mozhan Marnò, Hisham Tawfiq, Laura Sohn, and others.

The Wheel Of Time Ending Explained | Was the Show A Disappointment
Get A STEPN Activation Code (THE AC... x
Get A STEPN Activation Code (THE ACTUAL WAY)
Raymond Reddington “Red”, a former US NIA (Naval Intelligence official) who had disappeared twenty years rather to become one of the FBI’s Ten Most Wanted Fugitives, gives up himself to FBI Assistant Director Harold Cooper at the J. Edgar Hoover Building in Washington, D.C. Taken to an FBI “dark site,” Reddington claims he wishes to help the FBI track down and capture the lawbreakers and fear-based oppressors he went through the most recent twenty years partner with: people that are excessively perilous and naughty such that the United States government is uninformed of their actual presence.

He offers Cooper his insight and help on two conditions: resistance from an indictment, and that he needs to work solely with Elizabeth Keen, a youngster profiler recently doled out to Cooper. Sharp and Cooper are dubious of Reddington’s advantage in her, yet he will just say that she is “extremely extraordinary.” After Cooper tests Reddington’s proposal in finding and killing a psychological oppressor in the primary scene, Reddington uncovers that this man was just the first on the “boycott” of worldwide lawbreakers that he has accumulated over his criminal vocation, and states that he and the FBI have a common interest in dispensing with them. The secrets of Reddington’s and Liz’s lives, and his advantage in her, are progressively uncovered as the series advances. With a couple of special cases, every scene highlights one of the worldwide lawbreakers, and Reddington helping the group following and securing them. In each such scene, the position and name or moniker of the included criminal on Red’s boycott is shown at the end of the initial grouping.

After the quite unexpected finale of the eighth season, which saw the killing of the series central character Liz Keen, the NBC thrill ride is taking a jump-off time. As the plotwise of the upcoming installment, the network uncovered on Thursday that it will get two years after Keen’s passing.

The trailer of The Blacklist Season 9 isn’t delivered at this point. We expect that it will before long be delivered. Here we have referenced the trailer of season 8 of the series so don’t forget to watch it. 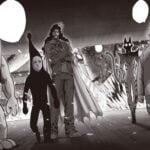 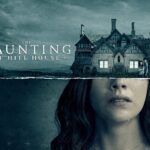