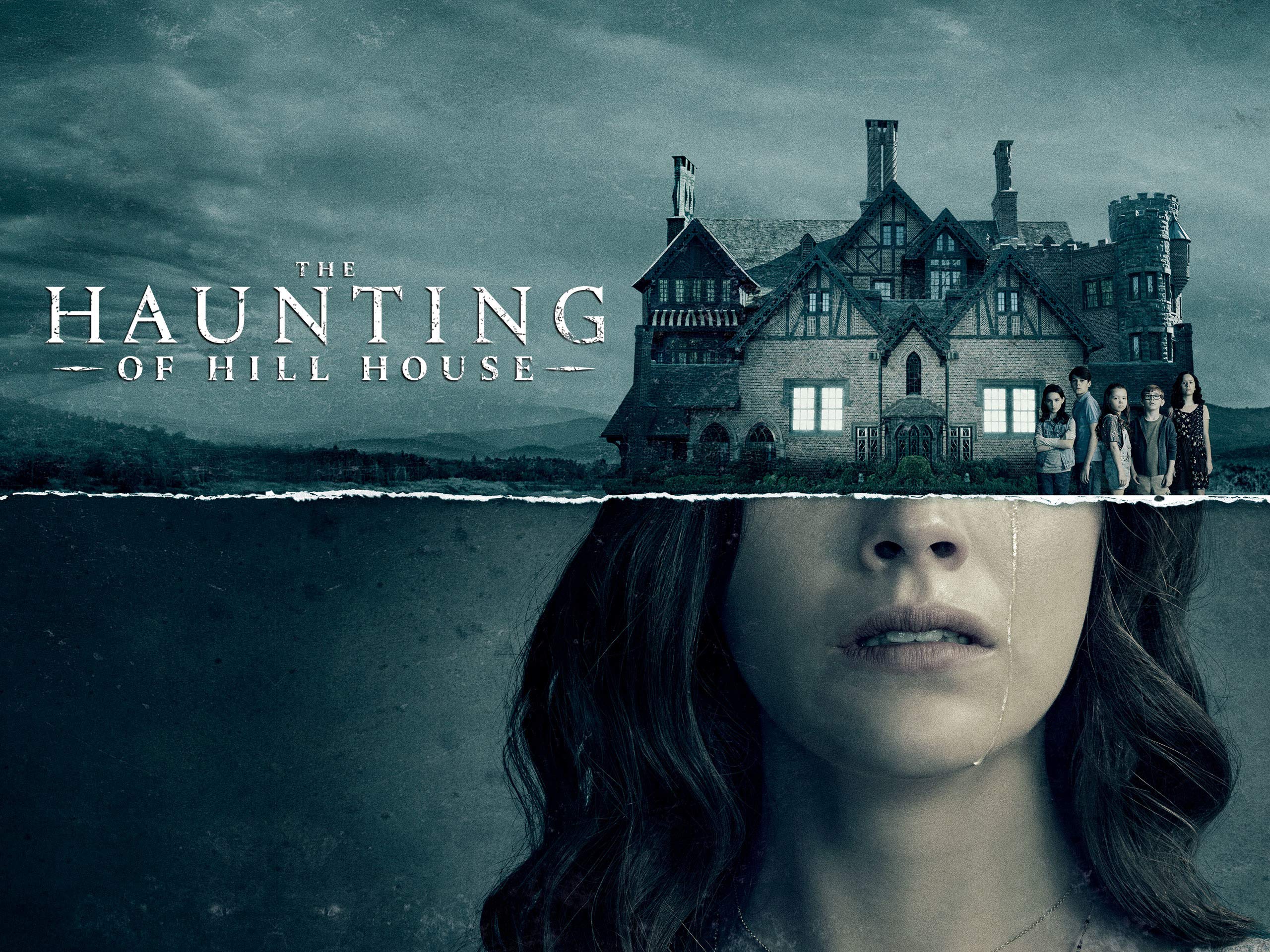 HAUNTING OF HILL HOUSE is an American horror-drama television series based on supernatural horror events.it is directed by Mike Flanagan and produced by Amblin Television and Paramount Television. The series was originally created for Netflix. the show was officially released on 18 October 2018. The story is slightly based on the novel of the same name by Shirley Jackson.it has a total of 10 episodes of 50 minutes each. Haunting of Hill House was a big hit as soon as it was released. The show is about 5 siblings in their adulthood, who are haunted by the memories and flashbacks about the paranormal events that happened to them in past at the hill house. The show has received great appreciation from the critics, especially for the acting and directing.

The show covers the story of the Crain family who steps into a hill house that is considered haunted and many people have died trying to enter it. the Crain family in order to renovate the Hillhouse and sell it for their own profit move into the house. the family has a total of 7 members, father, mother, and their 5 children. soon after entering the house, the 5 siblings begin to suspects some paranormal activities and weird noise, later they start sighting ghosts and were haunted by them. all the five kids saw different ghosts and a lifelong fear trapped inside them.

At the start, both the parents were unaware of this, but soon Olivia began to witness uncanny horror events too and after many events, she was completely shattered and terrified. after many such incidents Olivia was possessed by the ghost poopy hill, who used to live here before and she tries to kill her own kids, but luckily they were rescued by Hugh and he flew away with all his kids and left their mother dying in there. even after many years, all the siblings fully grown-up are still getting nightmares and having the guilt of not helping their mother. the rest of the story shows them getting unite and going back to the hill house and try to make things right.

YES! you are right the preceding season for The Haunting Of Hill House. The second part will be coming this month. but don’t go looking for the haunting of Hill house season 2. there is a twist the show will be coming with the name THE HAUNTING OF BLY MANOR” the story is slightly different but the place and Hillhouse are the same, the characters and the caste is completely new but there are few reoccurring old characters from haunting oh hill house season 1. The show will officially release on 9 October 2021 on Netflix only. the official poster for the haunting of bly manor was released months ago.

Michiel Huisman and Paxton Singleton as Steven (younger and smaller) the eldest son of the family. He is playing the role of a famous author who writes about his family’s experiences at Hill House. Carla Gugino as Olivia Crain, the mother of the family, helps in designing the house, she is among the ones most disturbed by the horror events. Timothy Hutton as Hugh Crain, the father of the family, it was his idea to live in the hill house and transform it for their profit. he becomes detached from his family due to this. Elizabeth Reaser and Lulu Wilson as Shirley Crain Harris (younger and older) she is the eldest daughter of the family. she owns a mortuary house and lives with her husband and 2 kids.

Oliver Jackson-Cohen and Julian Hilliard as Luke Crain, he is the older twin of nell and is struggling with heroin addiction to forget about the past terror. Kate Siegel and Mckenna Grace as Theodora the middle child among the 5, just like her mother she is very sensitive and always wears glover to avoid touching anyone and getting any of their physicic powers. Victoria Pedretti and Violet McGraw as Eleanor or “Nell” she is Luke’s younger twin, along with her mother she was among the ones most haunted by the hill house, she is still struggling to overcome her fear and past memories. 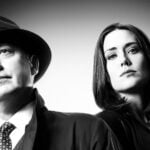 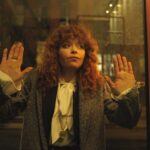