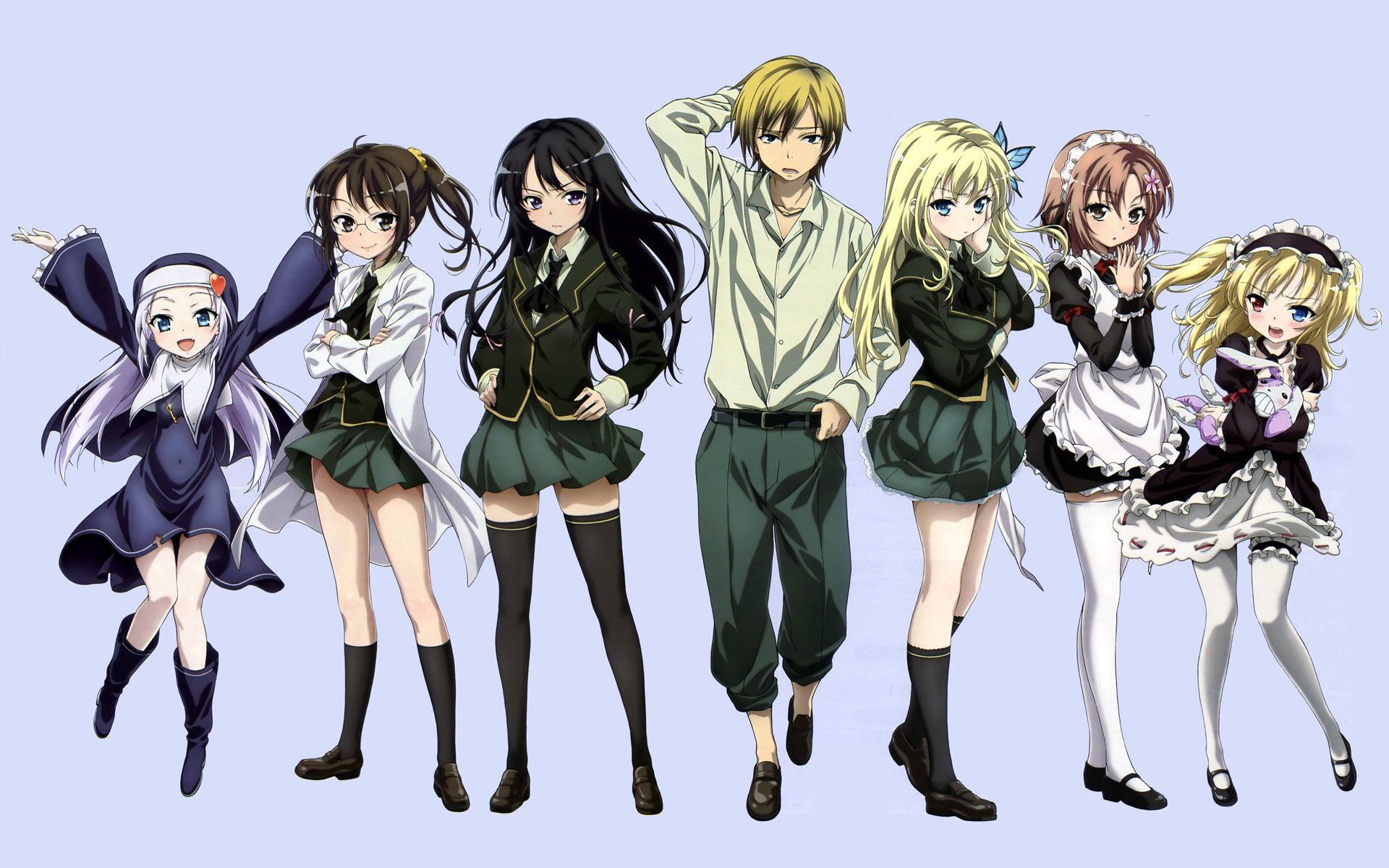 Anime with high school settings have become quite a common sight, owing to this fact, any attempt to stand out would require a substantial quality of the plot and the characters. Some fail in this regard while others pass with flying colors, why? Because despite the clichéd plot they have molded the story into captivating bits and not to omit the characters which becomes the pivot of people’s attention.

One such anime is Haganai: I don’t have many friends or boku wa tomodachi ga sukunai. All of the above propositions that make an anime good holds true partially for this anime. Partially because it doesn’t stand impervious to the fan services, annoying character utterances and some pretty bad jokes here and there. But altogether the fans of the show keep it in very high regards, as the value exuded by the anime is worth embracing with all your bosom.

The eponymous light novel series acts as the source material for the anime, which is written and Illustrated by Yomi Hirasaka and Buriki respectively. The publishers are Media Factory and the anime, eccentrically, has many versions of light novel series and manga. This has bummed some fans as they couldn’t fathom what they have to read to reach to the core of their beloved story.
But, a good research should solve this issue.

Coming back to the anime, the show’s direction was helmed by Hisashi Saito while the writing was undertaken by Tatsuhiko Urahata. The production studio involved, was AIC Build which is known for producing very few anime and as compared to big production houses such as Ufotable is not that established. The alluring music in the show was given by Tom- Hack.

So far, there are 2 seasons of Haganai. The first season commenced on October 7, 2011 and concluded on December 23, 2011 with a list of 12 episodes. After a one year gap it again made its appearance for second season in January 2013 while concluding in 2013.

It has been quite some time since the 2nd season finished airing. Many fans are waiting for another season with all their zeal. So, the ubiquitous question is will there be a third season of Haganai? Sadly, no confirmation regarding the renewal of the third season has made its way to the official sources. But what about the chances? Well, it depends upon certain factors such as popularity, lucrative aspects, source material, etc.

Popularity
The show is fairly popular, as evident from the 7.1 IMBD rating and 7.2 MyAnineList rating. However, it is a general consensus that any anime below the rating of 8 is less likely to be renewed for another season.

Will Haganai be an exception? Well that remains to be seen. But popularity as a concept is a contentious one, a show is popular because people like you and I like it and it is not popular if you and I don’t like it, however backing these claims with reliable data is hard, therefore these ratings are the only way to assess them. Moreover, if you get into one of those reddit forums where people discuss anime, then you would stumble upon many users talking about how eagerly they are waiting for the third season of the show but that seems like a far-fetched dream.

Content availability
Secondly, the show has 11 volumes published so far, and only 9 of them have been adapted into the making of the first two seasons. Therefore only 2 volumes worth of content is left which is not enough. Moreover, it finished publishing back in 2015, so we can’t even rejoice over the fact that it is still in continuation.

Lucrative Aspect
Thirdly, the anime’s manga and DVD/Blu-ray sales were pretty decent, so perhaps the profit incentive may drive the makers into making another season. However, a good disc sales is not the sole criteria to judge an anime’s popularity.

Will There Ever Be Haganai Season 3?

There have been several rumors stirring up recently that the show is releasing sometime in 2022, but rumors being rumors. Based on the above factors, the chances for a third season seems grim if not naught. So we will have to wait for any intimation from the makers.

MUST-READ| When To Expect He Is Psychometric Season 2 Release Date? 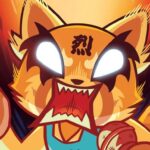 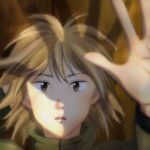