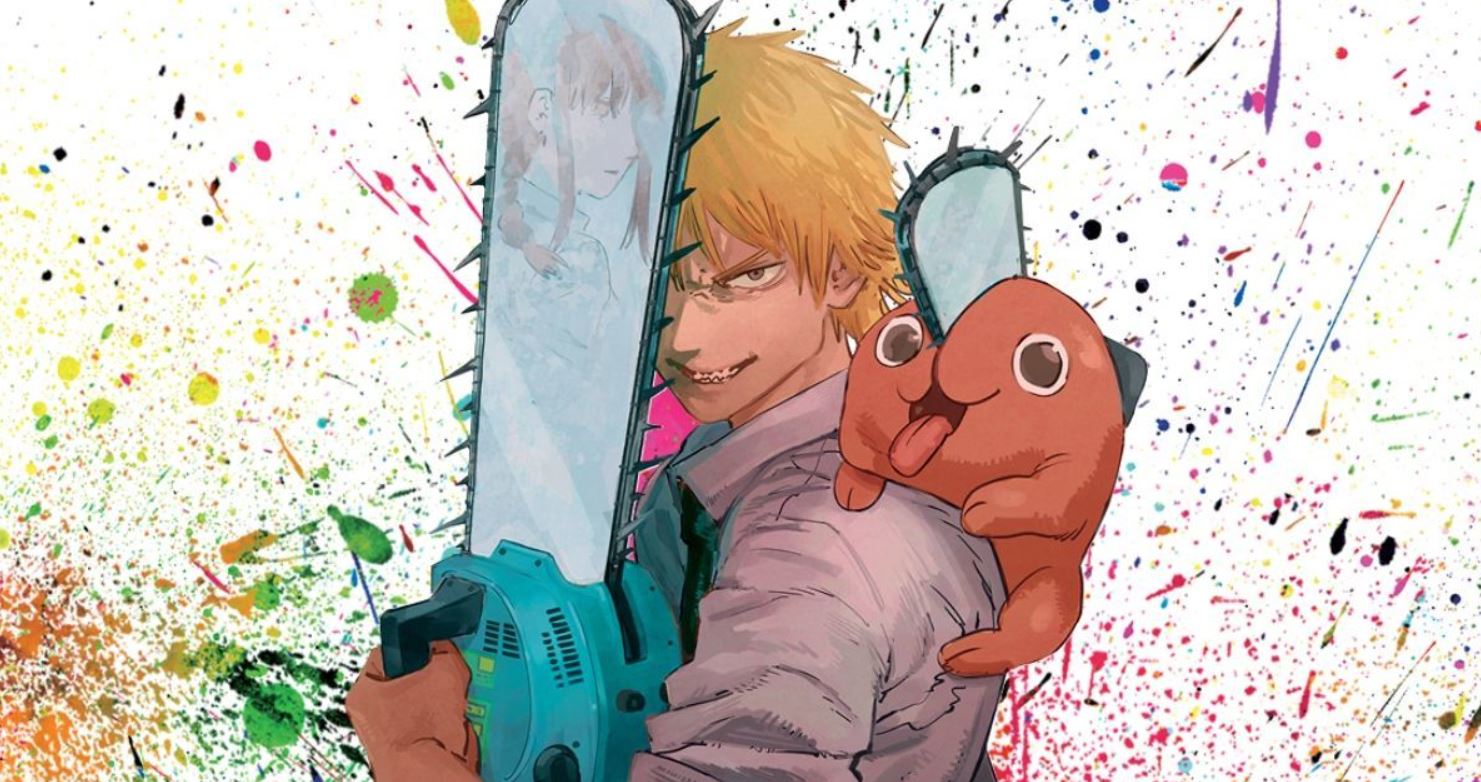 If you love watching Anime series then here we are back with another popular Anime series. Anime series are becoming popular day by day and especially today’s generation are obsessed with Anime series. Sometimes when we see the growing popularity of the Anime series we must be thinking about what makes Anime so popular. So the answer is very simple the reason behind its popularity is its unique concept, shocking elements, and use of graphics.

And let me tell you one shocking thing that not many people in Japan watch Anime but people from others countries prefer watching Anime. Anime fans are always expecting and looking for some exciting series and movies to stay connected to this Anime world. Believe me, if you love watching action, comedy horror, and fantasy series then you will love this. Chainsaw Man is a very popular Manga and finally when the fans heard that makers have decided to come up with an Anime. They are eagerly waiting for the official release date.

Chainsaw Man Manga is written by Tatsuki Fujimoto. The Anime telivision series is directed by Ryu Nakayama and Makota Nakazono. Written by Hiroshi Seko. MAPPA is the animation studio of this series. The Manga was loved by the audience. And when the makers decided to come up with a series fans are desperately waiting. Maker’s have Officially announced the Anime but the release date of the series is still not revealed. However, we can expect it to release at end of 2021.

Chainsaw Man Trailer and where to watch this Anime

The trailer of Anime Chainsaw Man is already been released in June 2021. And the fans loved the trailer and giving positive responses and feedback. From the trailer, we can expect that the series is going to be awesome. Till now there’s nothing revealed about the streaming platform but according to our sources, we can expect that it can be available on Netflix for streaming.

About the Studio MAPPA

MAPPA is a popular Japanese animation studio. And has a long list of many popular and famous anime series. Which includes Teekyu, Kids on the Slope, Terror in Resonance, Punch Line, Ushio and Tora, Hajime no Ippo: Rising, etc.

Chainsaw Man is a fantasy Manga. The story revolves around a boy named Denji who is a sixteen years old boy. He is very poor and his parents are not dead. And to survive he is working as a tree cutter and a devil hunter. Denji has a loan which he has to repay to the owner. Before Denji’s father passed away he has taken the loan and now Denji has to repay the loan on behalf of his father.

To repay the loan he has sold some of his organs. The story took a twist when the Yakuza who has given a loan to his father killed Denji. Denji has a dog named Pochita who is a devil dog. He sacrificed his life for Denji and he merged with his body. And finally, Denji is reborn as the Chainsaw Devil.
And from here the story starts. What will happen to Denji’s life? To know you should watch this Anime named The Chainsaw Man. 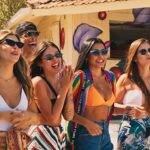