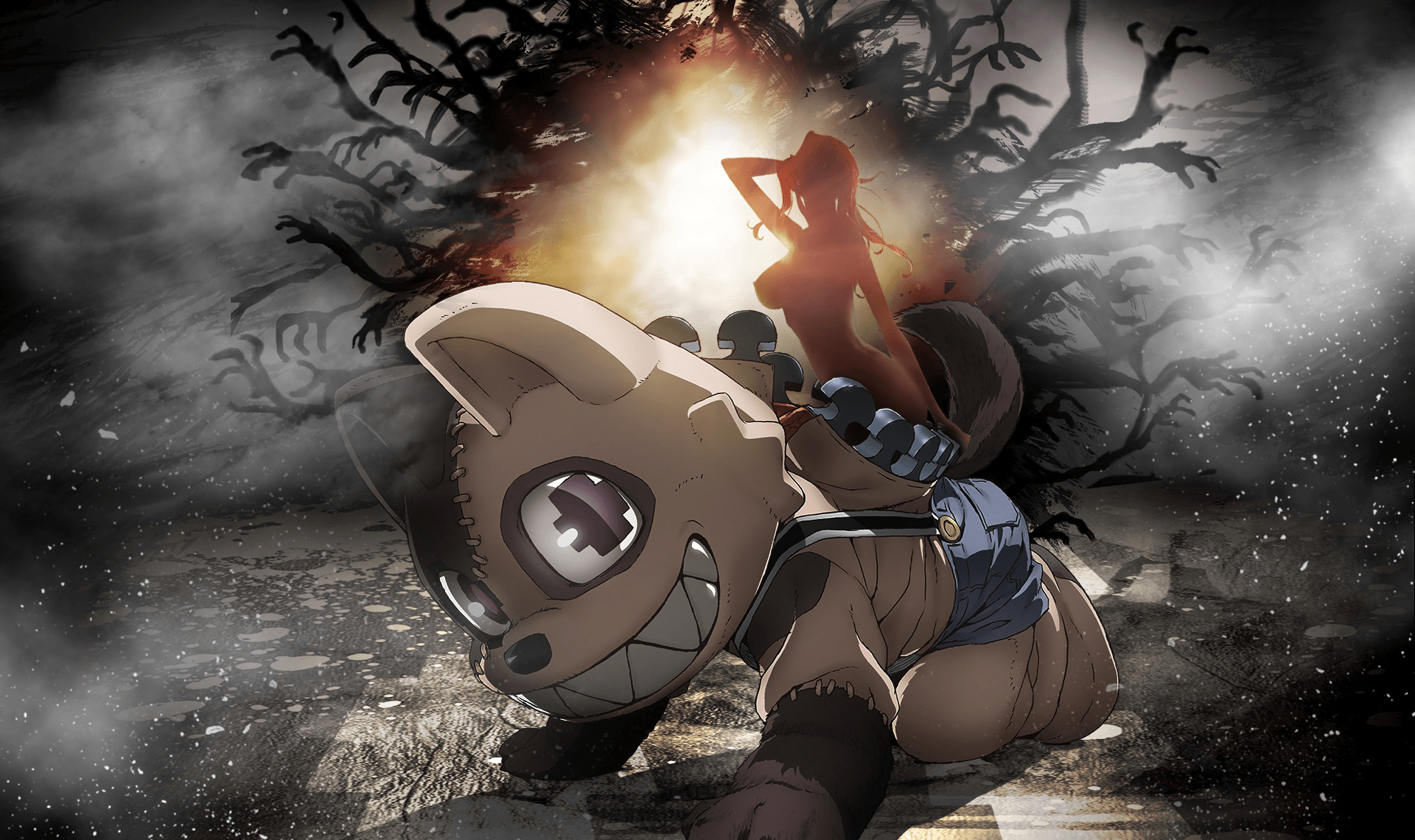 Peculiarity has often been an attribute of various anime and sometimes their success as well, however, Gleipnir as the name itself suggests is beyond being peculiar. On Wikipedia the show is stated to be of action horror and supernatural thriller but it fails to capture the purport of the show which is un-exaggeratingly ghastly and involves scenes that might be disturbing for a regular non- dynamic anime watcher.

The show has plenty of occasions that would leave you baffled yet it doesn’t fail to amaze those who exactly know what to expect of the show, and who are familiar or dabble in a genre laden exactly with ‘dark stuff’. But, this was just a titbit on what you can expect from the show, and how its overall characteristic is like, and not appraising the anime in particular.

The decision to produce the anime came a year before it started airing on April 5, 2020 by studio Pine jam. The show saw Kazuhiro Yonada in the role of director while Shinichi Itsume acted as the writer. The broadcasting rights are possessed by FUNimation.

The first season aired between April 5 2020 and June 28, 2020 with a total of 13 episodes.
As of now, no official confirmation regarding the season renewal has been made, thereby rendering fans in dismay. Although recently there have been a lot of speculation going around as in what could be the release date of the season 2, but as it stands now, we don’t even know whether the show will be up for the season’s sequel.

But, for now what we can do is to reach to an informed conclusion by analyzing certain aspects of the show. Firstly, it was evident from the final episode of season 1, that the story is not replete with all the necessary happenings and therefore remains unfinished. Various new entities or characters were also seen to be introduced towards the end which can serve as a cause for the further effect.

About The Source Material

Gleipner is based upon its textual source material that in this case happens to be a manga, where both the writing and illustrations was carried out by Sun Takeda. The publication both in Japanese and English was undertaken by Kodansha. The manga as of now remains unfinished after having run for almost 6 years now.

The other aspect doesn’t seem to be much sanguine as the studio Pine Jam has an infamous history of not releasing the seconds season for the anime it produces ,whether Gleipnir would be the exception or not can be subjected to speculation.

The other aspect which would diminish the possibility of second season is of course popularity. The series owing to its dark nature doesn’t remain inclusive and can only be watched by a particular section who are not outwardly morbid averse. Furthermore it has just an average rating of 6.9 on IMBD and 7 on MyAnimeList. On the other hand, various other online review portals which by the way remains subjective in its appraisal has given anime descent score, owing to it’s out of the box premise.

MUST-READ| Noblesse Season 2 Release Date And What To Expect?

Even if we ignore all of these issues, a much insurmountable one remains in the form of manga adaptation. Till now there are 10 volumes of manga released so far and the first season adapted content worth of 8 volumes, deductively making the remainder as just 2, which is not sufficient to propel a whole new season. But on the flip side the manga is still in continuation and only with 2 or 3 passing years it can provide sufficient material for season 2.

From all of the above, it can be concluded that the possibility of a season renewal is grim and therefore fan would have to remain dissatisfied until any announcement regarding the matter makes it way to us. Anime industry is undoubtedly overworked and any attempt in making a sequel demands workforce, which it is scarce in japan.

The protagonist of the story is Shuichi Kagaya, a high-schooler who is shrouded in mystery and secrecy. He possesses the ability to transform into a monster like being, which is generally a mascot type bear, at will. But soon after having revealed his identity to Claire Aoki, he gets coaxed for finding the latter’s sister, who in the past was involved with the killing of the members of their family.