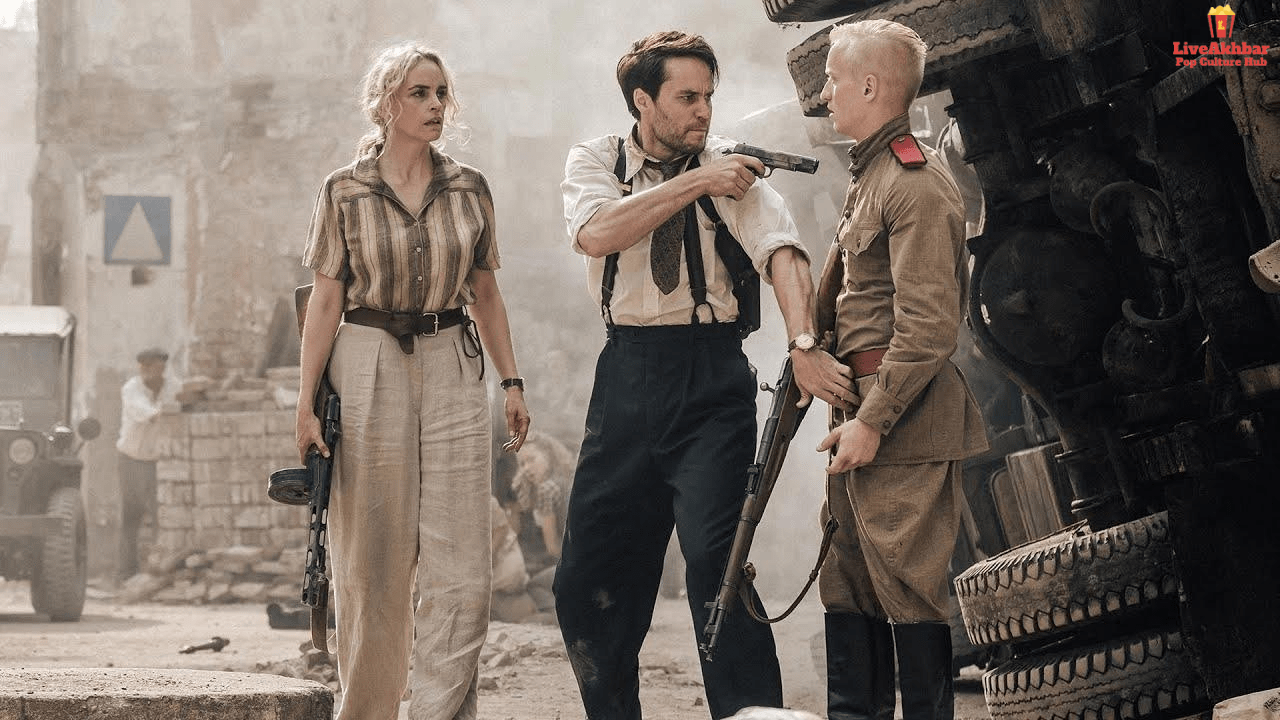 The whole world is going through a tough time in this situation web shows and movies are keeping people entertained. Especially some of the ott platforms are coming up with several new movies and series. Well, Thriller drama series are my all-time favourite, Netflix Original The Defeated also known as shadowplay is a thriller drama series with lots of action and conspiracy. The show was directed show by Måns Mårlind, Björn Stein and produced by Jonas Bauer, Rola Bauer. The story of the show is written by Måns Mårlind. In 1946 Berlin, after the war cities are in chaos and turmoil. No rules and not any kind of law exist their people are either criminals or victims who are waiting for things to get better. Max McLaughlin a cop who belongs from America arrives and tries to help the people to recreate the police force in the country take down the Al Capone of Berlin.

The leading cast of the show follows Taylor Kitsch, Michael C. Hall, Logan Marshall-Green, Tuppence Middleton and Nina Hoss, Maximilian Ehrenreich, Mala Emde, Sebastian Koch along Anne Ratte-Polle. Well we all know that season one is just been released on Netflix and doing great now the audience is expecting season 2 of The Defeated.

Season 1 of the show is released in Germany in 2020 and on Netflix on 18 August 2021 which consist total of 8 episodes. Season one of the show is getting more and more viewership day by day. Now the audience is expecting season 2 of the Defeated. Well here we have great news for you, as the makers of the show Måns Mårlind, Björn Stein developed The Defeated for 2 seasons.

Season 2 of the Defeated will come about as soon as filming wrap-up, what we know so far is that filming for season 2 was scheduled to go on in 2020 and at the beginning of 2021 filming seems to be ultimately going on. However, it is a little bit difficult to tell the release date as season one is just released but our best guess is that if the filming completes later in 2021 then chances for getting season 2 later in 2022 is high.

MUST-READ – Who Is The Poorest Member Of All Time Favourite, BTS?

Russians are continuously making violent moves. Investigation of two murder cases are going on by Max and Elsie and Karin falls over deeper into the Angel Maker’s orbit.

In this episode, Moritz’s cruel vigilante celebration begins again as Max discovers more about the trauma he underwent in the war.

Gad successfully helps max pull on the indefinite cords of a conspiracy. Izosimov exploits Elsie’s exposures to intimidate her coalition.

Karin Finding herself cornered, and makes an abandoned move to run off. Tom puts Max on the trail of a suspected renegade. Moritz torments another captive.

In this episode, Elsie along with Max create a breakthrough in the case, but Karin assists the Angel Maker to stay a step forward. Elsie takes a difficult step to defend Leopold.

After struggle a lot finally Max learns the truth about confidential aviation and provides Moritz with an ultimatum. Karin along with the Angel Maker devise a fatal attack against the precinct.

In this episode, Max along with Elsie discloses the Angel Maker’s location, but the robber has an ultimate trick up his sleeve. Moritz targets Tom, igniting a showdown with Max. 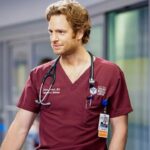 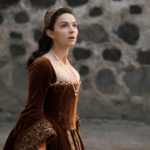