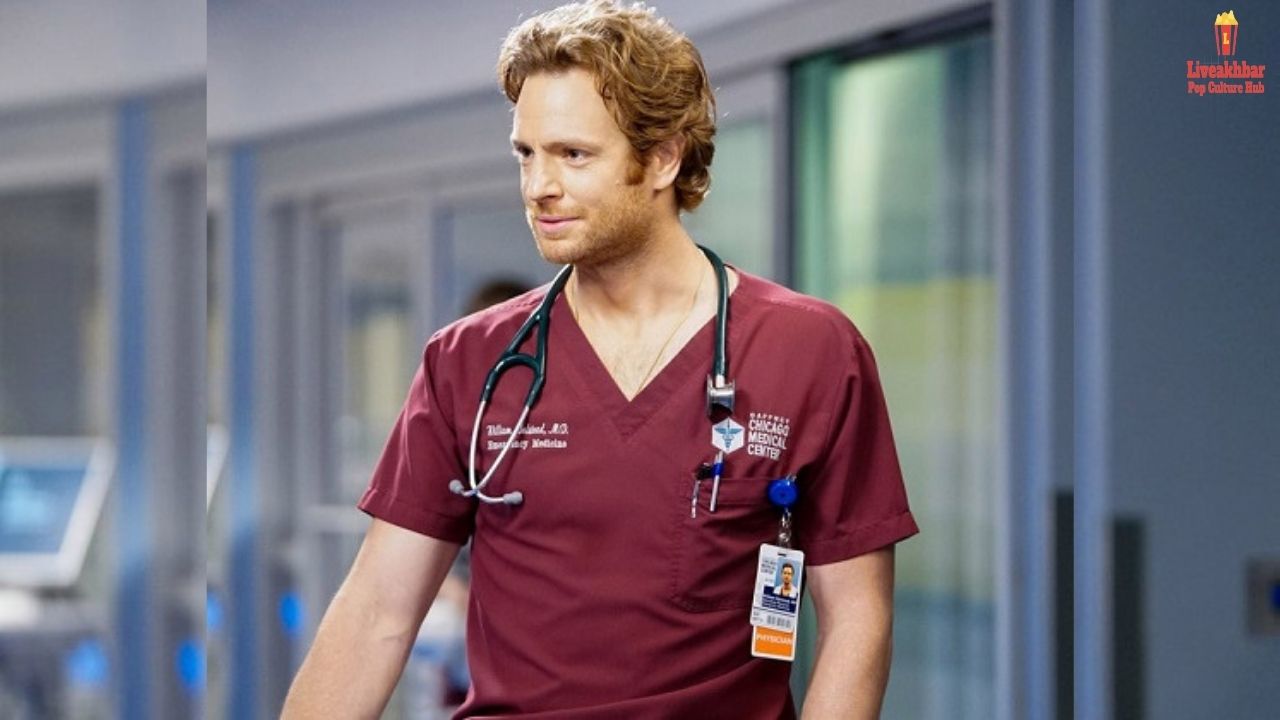 Chicago Med is the third undertaking of Dick Wolf’s Chicago franchise. Chicago Med is a medical drama series created by Dick Wolf along with Matt Olmstead. The series depicts the story of the city’s highly qualified and experienced medical team who try hard as possible to save the lives of patients simultaneously dealing with their unprecedented interpersonal relationships. Chicago Med features Nick Gehlfuss, Torrey DeVitto, and Yaya DaCosta, Brian Tee along with Rachel DiPillo, Colin Donnell, and Marlyne Barrett, S. Epatha Merkerson, Oliver Platt, Dominic Rains, and Steven Weber. Season one of the franchise took place on television on November 17, 2015. Season one of Chicago Med received favorable reactions from the audience and it was a commendable success. Thereafter franchise is coming with more seasons, as of now, the franchise aired a total of 6 seasons which contains 119 episodes. With back-to-back successful seasons now, makers of the show are all set to come with seasons 7 and 8 to offer more entertainment to the audience.

In the year 2020 makers renewed the show for two more installments, seasons 7 is all set to air on 22nd September 2021. After the announcement made by the maker’s buffs of the show are keeping their eyes on every single update about the 7th season so set the reminder it’s just one month away.

Season 7th of the show is coming soon on the NBC network and now fans started wondering about season 8. Here we have satisfactory news for the buffs of the show who are stuck between Chicago Med Season 8 Is Happening Or Not? So renewal of seasons 6, 7, and season 8 were announced on the same date on February 27, 2020. Season 6 was premiered in November 2020 and season 7 is all set to arrive on 22nd September 2021 which means soon we will have season 8 of the show.

So far we have researched found that the makers of the show are busy with the release programs of season 7 and after the premiere of season 7 they will take season 8 into the consideration. As per the expectation, we can say that Filming for season 8 will start nearly at the beginning of 2022 and if this expectation meets reality then season 8 will be on the screens later in 2022. Well as it is our best guess however we all know the entertainment industry is so unpredictable anything is possible.

MUST-READ – When Blue Bloods Season 13 Release Date Will Be Out?

Cast expectations of the Chicago Med Season 8 will have the leading characters of the show. Nick Gehlfuss is characterized as Dr. Will Halstead who is Supervising Attending Emergency Physician, Yaya DaCosta featured as Emergency Department Nurse April Sexton, Dominic Rains characterized as Dr. Crockett Marcel, a Trauma surgeon. Tehmina Sunny was featured as Dr. Sabeena Virani along with the R&D Rep from Kender Pharmaceutical. Torrey Devitt was highlighted as Dr. Natalie Manning and Emergency Medicine/Pediatrics Attending.

Brian Tee was highlighted as LCDR Dr. Ethan Choi, Attending Emergency Physician as well as the Chief of the ED. Kara Killmer was featured as Paramedic in Charge Sylvie Brett along with Marlyne Barrett as Maggie Campbell, RN as well as ED Charge Nurse. S. Epatha Merkerson featured Sharon Goodwin who is Chief of Patient and Medical Services. Oliver Platt is featured as Dr. Daniel Charles who is Chief of Psychiatry.

The series depicts the story of the city’s highly qualified and experienced medical team who try hard as possible to save the lives of patients simultaneously dealing with their unprecedented interpersonal relationships. It shows the day-to-day unrest of the city’s largely explosive hospital and the dignified team of doctors and nurses who carry it together.