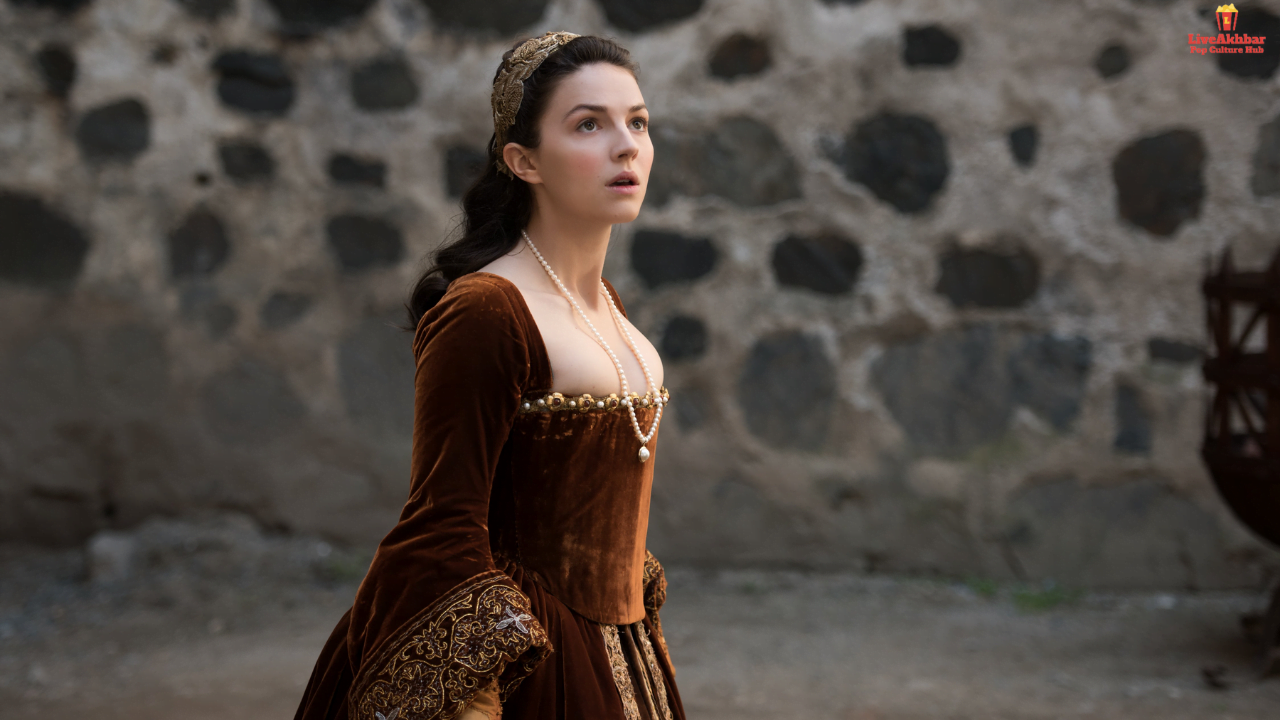 At today’s time in the world of the series, there is a word called Anthology as its presence is an increase. Recently, many anthology series have been released. As these series, each episode is different from the other. Several online streaming platforms make these series part of their library like Netflix and more. In the list of anthology series content platforms, Amazon Prime Video or Prime Video is also included. It is one of the OTT platforms that provide worldwide services. Lore is the prime video America anthology television series. The series is restored with horror, mystery, and drama. The show is based on the podcast of the same name created by Aaron Mahnke, with Valhalla Entertainment and Propagate Content.

Lore is generated by Gale Anne Hurd, Howard Owens, Ben Silverman. And written by Patrick Wall, Glen Morgan, Marilyn Osborn, Tyler Hisel, David Coggeshall, David Chiu, and Jeff Eckerle. The original English language show was produced by Phillip Kobylanski, Punit Kulkarni, and Howard Young. As tv series, two seasons are available to watch presently and did considerable work. Both get a great response from the audience. Now, the viewers are waiting for another season of the show. In this post, you will get the latest information related to Season 3.

Executive Producers of the series are Brett-Patrick Jenkins, Gale Anne Hurd, Howard T. Owens, Ben Silverman, and Aaron Mahnke. Season one was dropped on October 13, 2017, on Amazon Prime Video. It includes the total number of six episodes. On IMDb, the tv series get 6.7 ratings out of 10, which is a good rating for any series. On the same platform season, 2 was released on October 19, 2018, with the same number of episodes. Each episode has a different storyline that is an attractive part of the show. But if we analyze the overall performance of so, that is not that high to recreate it again.

On July 27, 2019 series original network did the announcement of the cancellation. After getting the low performance of the series I don’t think so any of the networks adopt it. So, there is clearly from the side of Amazon the show does not come with another installment. If in case any of the networks takeover the series we will update here.

As above mentioned the series does not do come back with its third season. So, no new season no cast members. Then going back to the previous part cast members there are Holland Roden as Bridget Cleary, Aaron Mahnke as Narrator, Kristin Bauer van Straten as Minnie Otto, and Robert Patrick as Reverend Eliakim Phelps. More in the cast are Colm Feore as Dr. Walter Jackson Freeman II, John Byner as Patrick Boland, Cathal Pendred as Michael Cleary, Adam Goldberg as Peter Stumpp, Kristen Cloke as Dr. Marjorie Freeman, Campbell Scott as George Brown, Sandra Ellis Lafferty as Aunt Bridget, and Nadine Lewington as Johanna Kennedy Burke. With each episode different cast is set up for the different roles as it is an anthology TV series. If there is a little bit of a chance for the renewal so, we expect the new actor will appear in the show.

The show is full of hidden mysterious suspense and gives viewers a thrilling experience. It shows the most iconic hidden nightmares that create a usual excitement among the audience. The series is a good combination of education and shocking factor. If you like to watch this kind of show you will surely watch it once. Lore contains three things together animation, voice-over narration, and live-action. This horror fighting series presents wanted or improper sleep and some scare sense. The overall series story involves secrets, fear, and undesirable things. As we illustrated that it is an anthology drama so can not expect any story furthermore. And there is also the announcement of the cancellation of it is already done.