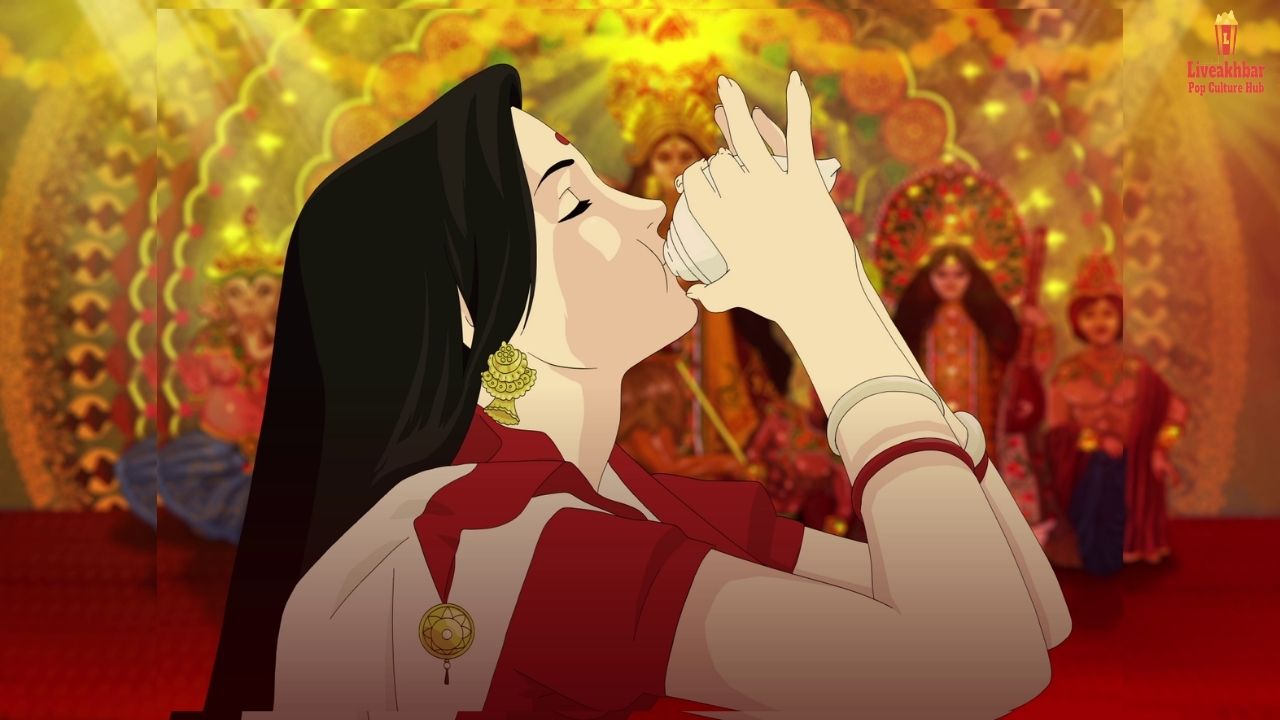 Whenever we hear the word “Anime”, all that comes to our mind is related to Japanese cartoons or anime love stories. Actually, you are not fully incorrect it happens with every second person who is interested in anime. Anime is the origin of Japan only that is why all we see is the Japanese manga or cartoons or anime love stories. But it doesn’t need to be only in the romantic comedy genre.

It has actions, thrill, and suspense sometimes, most probably released in the romantic comedy genre. Anime is the way to describe all the animated work and it is also the conversion of hand-drawn (manga) into a computer-animated character. But, do other countries like India produce anime? Or creates their own computer animations? Worry not, you will get all the answers regarding Indian Anime here.

Japan is the origin of computer animations and most artists are interested in converting their manga (hand-drawn) into animations. It has been adopted by Japan in response to the sudden rise in the technology world. Anime is the combination of computer graphics, cinematography, and other forms of creative techniques. Animation mostly focuses on angle shots, zooming, and is characterized by a common feature of big and full of emotional eyes.

The anime is something that is liked by children, teenagers, and even adults. Most of the Japanese web series and movies that are animes provide good entertainment for adults also. So, this was a short introduction to Anime but in this article, we will talk about Indian Anime and some facts about it.

Is there any Indian Anime?

As the anime is originally from Japan, so the biggest question is, is there any Indian Anime? Or any anime that is produced by an Indian Company? Most probably India does not have any anime that is produced in the country. But in February 2020 India has released a segment of its first anime production, Karmachakra in the Bengali language. The whole film was released sometime in September or October 2020.

This is India’s first anime studio named Studio Durga started in 2017. They have announced Karmachakra: Episodes Zero in 2019. This anime is the adaptation of the 2D hand-drawn manga in the Japanese style. As we know, there is a huge craze for anime amongst Indian youth that is why Studio Durga has been developed this film originally set in India for 90 minutes. Now, definitely, you will think that Chota Bheem, Ninja Hattori, Pokemon, these types of animes are of which origin? So, let you know that Chhota Bheem, Motu-Patlu, and many cartoons are of Indian origin and released in the Hindi language.

Also, there is not much Indian anime but there are some Indian anime characters. Japan and India have many similarities in terms of culture so Japan has created a lot of characters that are inspired by Indian culture or origin. Like, it has created Indra & Asura (Naruto), Rakshas (Berserk), The Legend of Prince Rama, and many more. So there is only one Indian anime, Karmachakra till now that is totally produced in the country. Other than that several anime characters have Indian origin but have not been developed in India, they are developed in Japan only.

Is Anime Being Banned In India?

No, that is not the whole truth. Anime is not banned in India, but there are some websites like GoGoanime, 9anime, Kissanime, and many more that are banned by the Delhi High Court because of pirated content. We have grown up by watching Ninja Hattori, Pokemon, and much other Japanese anime, so how can we say that it is banned in India? But due to some piracy issues, Delhi HC has banned some websites that telecasted anime illegally.

This is the case of August 2020, Disney Enterprises has proposed the name of 118 pirated websites in front of the Delhi High Court. These websites were illegally telecasting High-quality content from Disney. So, animes are not totally banned in India, these need some licensing work to be telecasted. Just break this misconception that India has banned anime, they are available in India but only on trusted websites or channels.

Which Is The First Indian Anime?

Additionally, if we talk about 3D animated films. So, India has Roadside Romeo as the first 3D animated film by the collaboration of Yash Raj Films with the Walt Disney Company India. It was released on 24 October 2008 under the direction of Jugal Hansraj. This is a story of a dog, Romeo (voiced by Saif Ali Khan), and his girlfriend, Laila, who was living in Mumbai.

India also has its anime productions, and also produced some anime of Indian origin, but there is not a proper studio or technique for it. Studio Durga, situated in Delhi is the first Indian animation studio, we can say that we are also in terms of the anime industry and hope we will do the best.

Why Are There No Indians In Anime?

We can not say that there are no Indians featured in any anime. But yes, they are fewer, which means, there is fewer number Indians feature in an anime. We can take the example of Utena’s Akio and Anthy with the hobby of cooking and dots on their foreheads. Most people think that Japanese animators do not want to feature any Indian in selfies, intentionally. I do not think so, Akio and Anthy are pretty popular characters. And there are a lot of ways due to which animes are not being much more appreciated in India.

Have you watched the shows on Animax? When it comes to Indian anime channels how can we forget Animax? Animax was the only channel that telecasted the show in India the same day as in Japan. But later, due to some issues, Animax had to be discontinued its distribution in India. Animax mostly broadcasts from young adults to adults. Earlier, the anime content was telecasted on Hungama tv, Nick, Disney, Cartoon Network, Pogo, and many more but due to their desires to promote Indian shows, anime content was removed later.

Currently, you can watch anime content in India on the YouTube channels of Muse Asia, Ani-One Asia, and Wakanim Nordic. Also, they are available on Amazon Prime Video, Netflix, Voot Kids, Disney+Hotstar, and Crunchyroll. So, if you want to entertain yourself without any heavy drama, as shown in movies and series, you can go for some amazing Anime series.