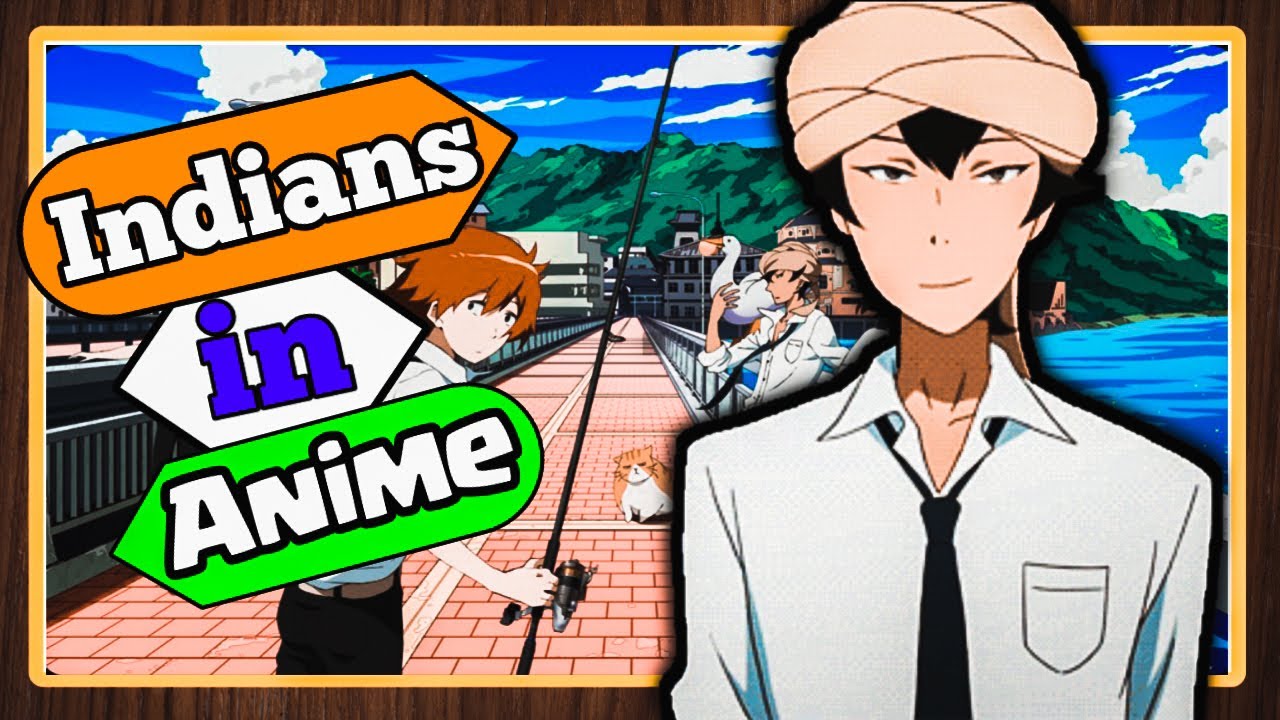 India is one of the oldest civilizations in the world which is on its way to coming to be a Superpower in future.

India as a culture has a history dating back more than 5000 years, but as a nation, we are still young.

Foreign TV shows and movies also have a lot of Indian aspects and characters present in their stories. The theme song of the science fiction show ‘Battlestar Galactica’ is an original iteration of ‘Gayatri Mantra’. Some
Other science vision shows such as ‘The Expanse’ on Amazon Prime, and ‘Altered Carbon’ on Netflix use Hindi dialogues and phrases in several scenes as known to all.

‘Baahubali’ 1 and 2 are the highest-grossing Indian films of all time. A wide part of this achievement is owed to the brilliant and sharp storyline which brings out a lot of similarities from the Indian epics ‘Mahabharata’ and ‘Ramayana’.

The character of Sivagami in Baahubali is inspired by Lord Rama’s stepmother kaikeyi.

Japanese anime is very famous among people. But do you know that there are a lot of elements present in these shows that can be traced back to India.

Gadevi is from the Kingdom of Shindhura currently is part of Pakistan but is also a part of Ancient India. He is a prince having competition from his brother – Rajendra for the throne of Sindhura kingdom. This conflict is very related to the kind of wars we’ve seen throughout history for the throne.

Rajendra – a half-brother to Gadevi and a provisional ally to Arslan, is cunning, cruel and will do anything for the throne. Related to Lelouch from Code Geass. Rajendra later becomes King and then kills off his brother: Gadevi for the throne. The same brother he guaranteed not to murder his father.

Mahendra is the Prime Minister to the King, consultant to Gadevi, and stepfather to Jaswant as shown in the movie. He’s devoted and faithful to his kingdom but is also a border by his duties to Gadevi. Despite knowing the litigations taken by Gadevi were wrong.

Jaswant – son of Mahendra, is faithful to his dad and the Kingdom of Shindhura.
He carries dignity in working for his empire, with strong morals. Never stammering to stand for justice, his morals or values.

Silat-  a character founded on the traditional Rajput warriors of India. He’s a powerful and significant character who competes for even Guts (the main character). Silat’s armoury of weapons is based on the Rajput armoury, such as area, chakram and clear. All of which relate to traditional Indian weapons of war. Silat’s fighting style is also established based on Indian Martial arts: Kalaripayattu.

READ MORE ABOUT – Top Anime similar to Erased you must watch

Jerry’s an Indian character from D-Gray Man.
He’s also a chef in the anime and learns the fighting style of Muay Thai. From the side of his father who runs a dojo. He is a supporting character in the Anime. Jerry is his nick-name in D. grey-man.

Urmina is a widow of Maharaja in India and is one of the love-interests of the general cross.

Narain is a close friend of Allen Walker in his time in India. He ultimately turns into an Akuma (demon), destroyed by Allen Walker.

Amitabh Kapoor’s a contractor who’s capacity is to maintain the bodies of humans. He doesn’t have his personality, so he possesses the body of a Caucasian man who was his former assistant.

Sharna Alamgir is a transferred student from India. She is a friend of Fumi Hibino as shown in the movie.

Meena’s an Indian princess and is one of the official components of the D-team.

Aishwarya Rai’s one of the creators of unnatural life forms, which later becomes Digimon. She’s also one of the important parts throughout the Digimon anime.

Though Eclair’s not an Indian character by skin-tone, she carries Indian resemblance because of the Indian Sari and bangles she wears.

READ MORE ABOUT – Difference Between Anime and Manga, Know Here