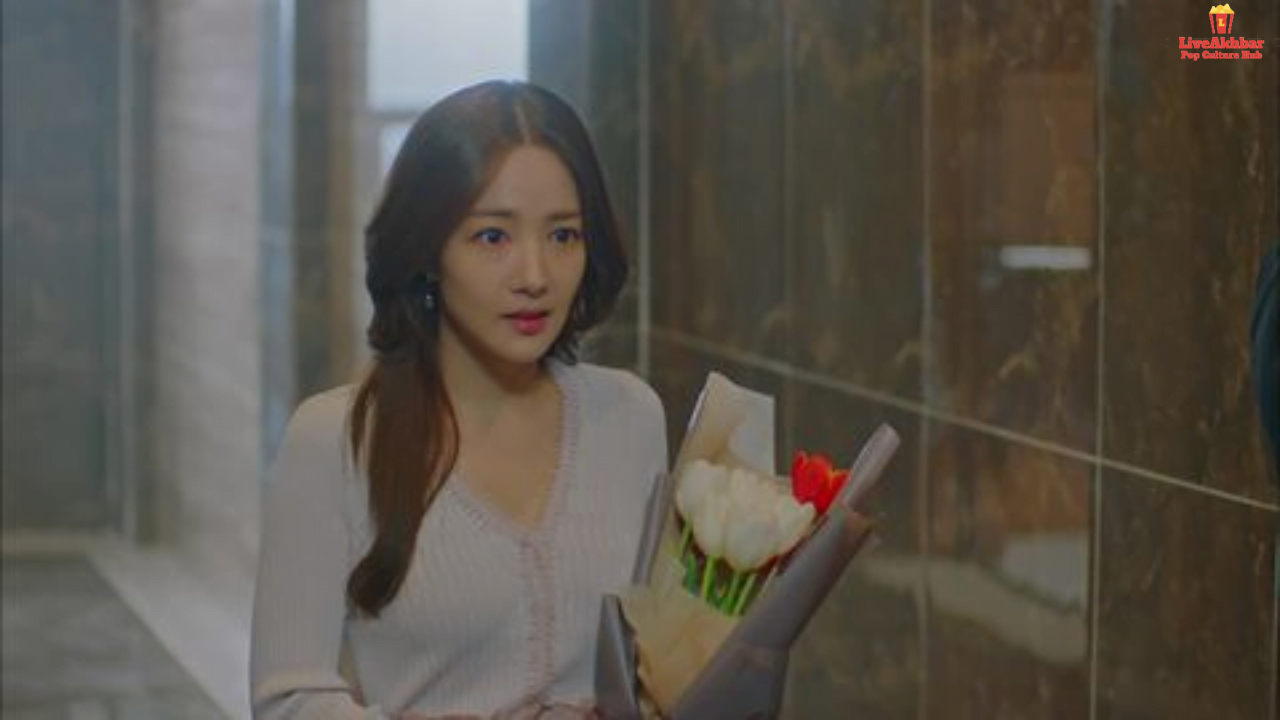 Love, romance, and comedy; Korean dramas are unbeatable when it comes to these genres. You will enjoy while watching such a series. Cherishing moments, unexpected love, and sweet romantic talks, k-dramas are so popular for these things and today we have one such show for you all. ‘Her Private Life’ is one of those successful romantic comedy series that left fans eagerly waiting for season 2 after the first season ended on a good note. Hence, while going through this post, you will get to know about Her Private Life season 2 release date, speculated cast, and unexpected plot.

Season 1 of Her Private Life had 16 episodes. The first episode premiered on 10th April 2019 while the finale was on 30th May 2019. The entire series was released on tvN. It has already been two years and still, the future of this series is uncertain. At the moment no statement has come up either for canceling the series or for the renewal. Ratings and users reviews support the happening of season 2. Bagging an IMDb rating of 7.7 out of 10 is worthy for the makers. Therefore, we expect Her Private Life season 2 to release most probably in next year, i.e. 2022. Also, we will let you know the coming updates about the series.

No trailer or teaser has been made available. Therefore, for the time being, enjoy watching the previous video clips and episodes.

Sung Deok-Mi has been played by Park Min-Young. She is known to be an amazing actress and appeared in many series including What’s Wrong With Secretary Kim and Dr. Jin. Kim Jae-Wook played the role of Ryan Gold. This South Korean actor can be seen in other series like Coffee Prince and The Guest. Other important roles are of Sindy and Cha Si-An played by Kim Bo-ra and Jung Jae-Woon. The next season of Her Private Life can have most of the actors from the previous installment. Also, new faces might become a part of it.

The first season was based on a novel, Noona Fan Dot Com. It was about Sung Deok-Mi who tries to keep her secret and gets involved with Ryan Gold. Sung Deok-Mi is a curator at an art gallery. In addition to this, she is a die-hard fan of Cha Si-An and runs his fan site at the same time. Being the manager of that fansite, Sung Deok-Mi tries her best to hide this fact from others. On the other hand, Ryan Gold gets appointed as the new director of the art gallery.

But later on, he and Sung Deok-Mi have to act as a couple because many rumors prevailed about Sung Deok-Mi and Cha Si-An that they must be dating. So, to prove them wrong both were pretending to be in a relationship. Actually, because of the rumors, fans were trying to harm Sung Deok-Mi. The entire story has lots of drama and unexpected twists.
Her Private Life season 2 might have a new story with the same concept or else can have an entirely different plot.

ALSO READ: To The Beautiful You Season 2 Release Date And Expected Story!