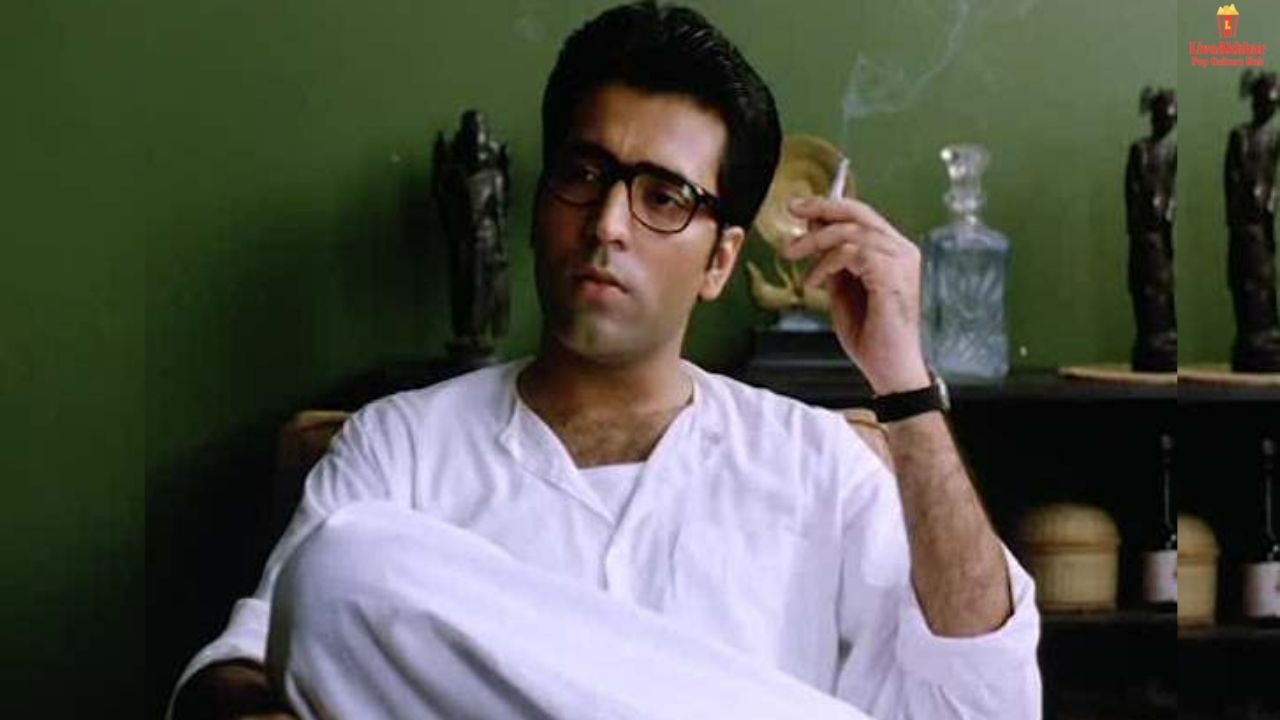 Byomkesh Bakshi! Quiet a familiar name. This name is quite popular and famous amongst people of our parents’ age group. Maybe it is not the truth, actually, Byomkesh Bakshi is also known by us, our elders, and our youngsters. Whether we recognize him or not but we definitely heard his name at least once in our life. Byomkesh Bakshi is a fictional Hindi show character, known as detective Byomkesh Bakshi. Today, we talk about some of the similar or best shows like Byomkesh Bakshi. But firstly, we have to know about this show, its character and all.

Byomkesh Bakshi is the first television show in the Hindi language based on the character Detective Byomkesh Bakshi. The show was directed by Basu Chatterjee. Byomkesh Bakshi’s show is based on the novel of the same name by Sharadindu Bandyopadhyay. This show became critically acclaimed and the most popular one. You can identify its popularity by the revolution of the show in different eras and play by different actors. Even now, in 2021 there is a Bengali web series named Byomkesh Bakshi. But the original and the very first show was telecasted on Hindi Channel Doordarshan in 1993 and lasted in 1997. We can say that it was the first detective, mysterious, and thrill-based show.

By recognizing the popularity of the show, it’s been re-telecasted on DD National in March 2020 during the twenty-one days lockdown due to coronavirus pandemic. In the show, the protagonist, detective. Byomkesh Bakshi was played by Rajit Kapoor and his best friend’s character, Ajit Kumar Banerjee was played by K.K. Raina. And Sukanya Kulkarni was seen as Byomkesh’s wife.

Byomkesh Bakshi follows the story of a detective who recognized himself as the “truth seeker”. He was like legendary detectives such as Holmes or Poirot. But he was the kind of person who is more anxious about the truth than the laws. As we said it is based on the novel, director Basu Chatterjee revised each novel of Byomkesh Bakshi into an episode. This is all you need to know about this legendary show. So, now we started with some similar shows like Byomkesh Bakshi.

This Indian detective television show was the first telecast in 1985. And it was one of the first detective series in India broadcast on DD National. Karamchand has two seasons, the first was telecast on DD1 and the other one was on Sony Entertainment Television. Karamchand follows the story of the detective Karamchand who helped local police in solving murders. Always eating carrots, was his inimitable style. He also had a funny assistant named Kitty. There was a famous dialogue of Karamchand, ” Shut up, Kitty”.

Tehkikaat is another popular detective television series. In this crime drama series, Vijay Anand was seen playing the role of Sam D’Silva, private detective, and Saurabh Shukla played Gopichand, Sam’s Assistant. The show has 52 episodes in total with a running time of 52 minutes.

3. The No.1 Ladies Detective Agency

This is something different in the detective genre with comedy. The No.1 Ladies Detective Agency is the UK and US-based television series in the English language produced by the BBC in co-occurrence with HBO. The show is based on the novels of the same title written by Alexander McCall Smith. The story of the show is about the detective agency commenced by Mma Ramotswe and her relationship with the mechanic Mr. JLB Matekoni. If we talk about the setting of the series, so, most of the part was filmed in Botswana and it was like one of the first television series to be shot in Botswana.

Isn’t it familiar? The famous dialogues, “Daya, Darwaza tod do”, “Daya, Kuch toh gadbad hai” and the most famous characters ACP Pradyuman, Daya, and Abhijeet. We all have grown up by watching this longest-running television show, completed more than 16 long years on Indian television. This series is about the Crime Investigation Department of Mumbai in which officers solved murder mysteries, kidnapping, and many more criminal cases. CID was created by B.P. Singh for Indian Sony Entertainment Television. The whole series was shot in a Mumbai-based studio and it almost completed more than 1,500 episodes. It gained huge popularity and got off-air in October 2018.

READ MORE | Best Turkish Series Ever That You Must Add To Your Watchlist!

Suraag- The Clue is an Indian detective television series. This DD National series released in 1999 and telecasted every Monday from 10.00 pm to 11.00 pm IST. In this drama, Sudesh Berry played a CID inspector, Bharat who solved murder mysteries with his assistant Nitin Srivastava. This is unlike the previous detective shows which involved solving one case every episode or sometimes one case continued to the next episode.

Another DD Metro’s interesting series from the 90s but with some twist. As we read and saw that in every show there was an inspector with his assistant. But in this show, there is a detective named Raja with his monkey pet Rancho. The show telecasted once a week and solve a new crime mystery. Famous TV actor Mohan Bhandari was seen as Raja in the initial episodes but after him, the role is played by Ved Thapar.

Quirke is an Irish and British crime television show, first telecast in 2014 on BBC One and RTÉ One. The show has only three parts with 90 minutes running time and it is based on the novels written by John Banville. The series is UK and Ireland based in the English language. The novels were revised by Andrew Davies and Conor McPherson and created a TV series based on the same.

Another Indian detective television series broadcast on DD National. To spread awareness regarding HIV/AIDS amongst the people of India, the show was produced by BBC World Service Trust in alliance with Doordarshan and National AIDS Control Organisation. This three seasons’ series was focused on the private detective, Vijay, and Gauri, his assistant, and his wife. It was like a mini-series in which Vijay settled one case, normally extended to one month. It was one of the most popular shows of that time and one of the top ten rated TV series in India.

It was first launched with the name “Detective Karan”. This DD National show was telecast every Thursday at 9.00 pm IST. This crime and action-based serial was produced by Shah Ji Production. The story of the serial is about a patriotic detective, Karan. He tried his level best to fought against crime and corruption. He only thought about the welfare of the nation and its people.

Saboot is an Indian Hindi language television show telecasted on the Indian channel Star Plus. The show is based on the CBI officer and Chief of Homicide, Inspector KC. This series is inspired by the many crime series but its “howdunit” format and disheveled appearance of KC based on Columbo. Written by Mitali Bhattacharya and produced by Cinevistaas, the show was later telecasted on Doordarshan as Inspector KC.