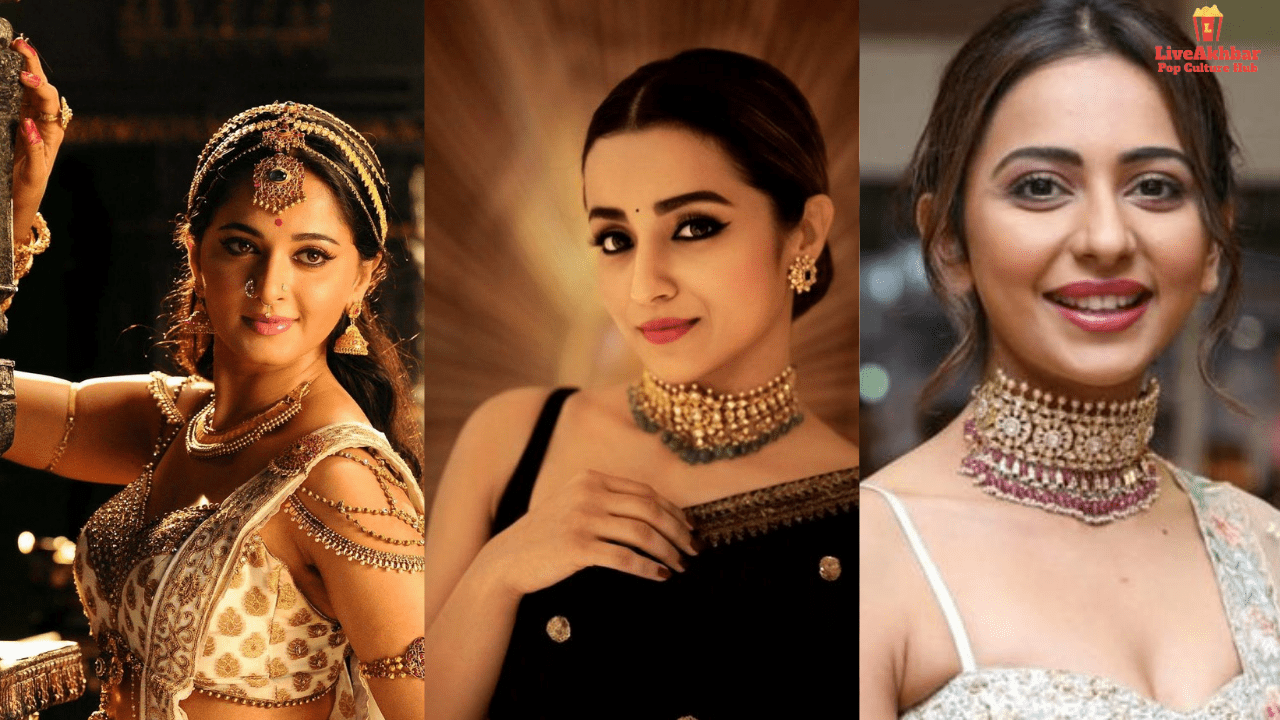 Well, Bollywood has so many beautiful and talented actresses who are gaining popularity day by day, but when it comes to Kollywood actresses, it is something else. We know that the question that comes to your mind that, who is the number one actress in South India? Are South Indian actresses gaining more popularity over actresses of other industries?
So, keep your curious mind calm and read this article to know the “Top 10 beautiful South Indian Actresses” along with their pictures.

Here is the complete list of the top 10 South Indian actresses list 2021 who have gained supremacy not only in India but around the globe.

Filmfare and South Indian International movie awardee Rashmika Mandanna is showing her popularity not only in Kollywood but also in Tollywood as well. The media has given her the title “Karnataka’s official crush”.Some of the superhit blockbuster movies of Rashmika Mandanna are Geetha Govindam” (Telugu), “Kirik Party” (Kannada), “Dear Comrade” (Telugu), “Sarileru Neekevvaru” (Telugu), etc.
Born on April 5, 1996, Virajpet, Karnataka, India.

An Indian, Telugu, and Tamil film actress Samantha Ruth Prabhu, now Samantha Akkineni is the uncrowned queen of the South Indian film industry. Fans gave her the title ‘Sam’. She also manages an NGO, name ‘Pratyusha Support’. Apart from that she also runs an early learning center called “Ekam”. She always takes the attention of the people by delivering her fantabulous performances and has also won four Filmfare awards.
Born – April 28, 1987.

Nayanthara is the name that everyone knows in Kollywood. Her fans and media have given her the title “Lady Superstar” because of her spectacular performances and unique selection of movies. Superhit movies of Nayanthara are “Raja Rani” , “Naanum Rowdy Dhaan “, “Chandramukhi”, “Puthiya Niyamam “, etc . She has also won the Filmfare award for best Telugu Actress.
Born – November 18 ,1984.

Indian model and actress Trisha Krishnan is basically from Chennai and works in Telugu and Tamil film industry. She has a blend of talent with beauty. She also won the Miss Chennai contest (1999), which opened her door to the film industry.
She won several awards for her outstanding performance, including Best Actress at Filmfare Awards South, Edison Awards, SIIMA Awards, Ananda Vikatan Cinema Awards, and Norway Tamil Film Festival Awards.
Born – May 4, 1983.

Tamil, Telugu, and Malayalam film actress Keerthy Suresh’s name will always come to mind for her role in “Mahanati” as ‘Great Savithri’.
She made her debut as a child artist and after that turned back in the industry in 2013 with the Malayalam film “Geethaanjali”. No matter how fair her movie is, her performances always win the hearts of thousands. She won the National Film Award for Best Actress and Filmfare Award for Best Actress (Telugu). People say that acting is in her DNA because her father G . Suresh Kumar is a producer and her mother Menaka Suresh is South Indian Actress.
Some of the blockbuster movies of Keerthy are “Geethaanjali” , “Ring Master”, “Nenu Sailaja”, “Rajni Murugan”, ” Manmadhudu 2 “, etc.
Born – October 17, 1992.

Three times National Filmfare awardee Nithya Menen is a South Indian Actress who works in Malayalam, Telugu, Tamil, and Kannada film industries. She started her career as a child artist in an English film in 1998. After that, she turned back as a lead actress in the superhit Telugu movie “Ala Modalaindi” and won massive popularity from there.
Apart from that, she is also a talented singer, nominated for the best playback singer female for her song “Ammammo Ammo” for the movie ” Ala Modalaindi”.
She made her Hindi debut in 2019 for the movie “Mission Mangal” and also doing web series on OTT platforms as well.
Born – April 8, 1988

Kajal established South Indian Actress Kajal Aggarwal works not only in Telugu and Tamil industries but also in the Hindi film industry as well. The actress has made her first debut in the Bollywood film industry in 2004 for the movie “Kyun ! Ho Gaya Na “. After that, she moved towards the Telugu film industry where her first movie was “Lakshmi Kalyanam”. In the same year, she did ” Chandamama”, the movie that made her too popular. Kajal is one of the luckiest South Indian Actresses who have a wax statue at the Madame Tussauds in Singapore. She won CineMAA Award for best actress in 2011 and 2013 for the movie ” Brindaavanam” and “Thuppakki” respectively. She also got nominated many times for the Filmfare Award.
Born – June 19, 1985

Indian actress and model Anushka Shetty nickname Sweety Shetty works basically in the Tamil and Telugu film industries. She is also included as one of the highest-paid actresses in Kollywood. She made her first debut in 2005 in the Telugu movie “Super”. She won so many awards like three Filmfare and CineMAA Awards, TN State Film Award, Nandi Award, etc.
Some of the superhit movies of Anushka Shetty are “Vikramarkudu”, “Lakshyam”, “Singam”, etc.
Born – November 7, 1981

Tamanna Bhatia is basically an Indian Actress who works mainly in the Tamil, Telugu, and Hindi film industries. She made her debut only at the age of 15 in the Bollywood movie “Chand Sa Roshan Chehra” and consecutively delivering superhit movies till now. Some of the blockbuster movies of Tamanna are- “Ayan”, “Devi”, “Racha”, “F2:Fun and Frustration”, “100 % Love”, etc Fans have given her the title ‘Milk Beauty’ because of her milky white skin and stunning looks.
Born – December 21, 1989

Recipient of SIIMA Award, Indian model and actress Rakul Preet Singh works in Tamil, Telugu, and Hindi film industries. She also got nominated three times for the South Filmfare Awards. She made her first debut in 2009 with Kannada Film ‘Gilli’ and after that tried her hand in the Telugu film industry. Rakul was also the Brand Ambassador of the “Beti Bachao, Beti Padhao program” by the Telangana Government. Some of the Superhit movies of Rakul are – “Keratam” , “Yaariyan” , “Kick 2” , “Dhruva” ,”De De Pyaar De”, etc.
Born – October 10 ,1990 .

We hope that your curiosity to know the Top 10 South Indian Actresses, got clear. If there is something that we have not mentioned then do let us know in the comment box. 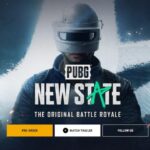 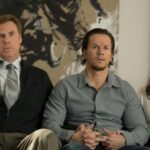