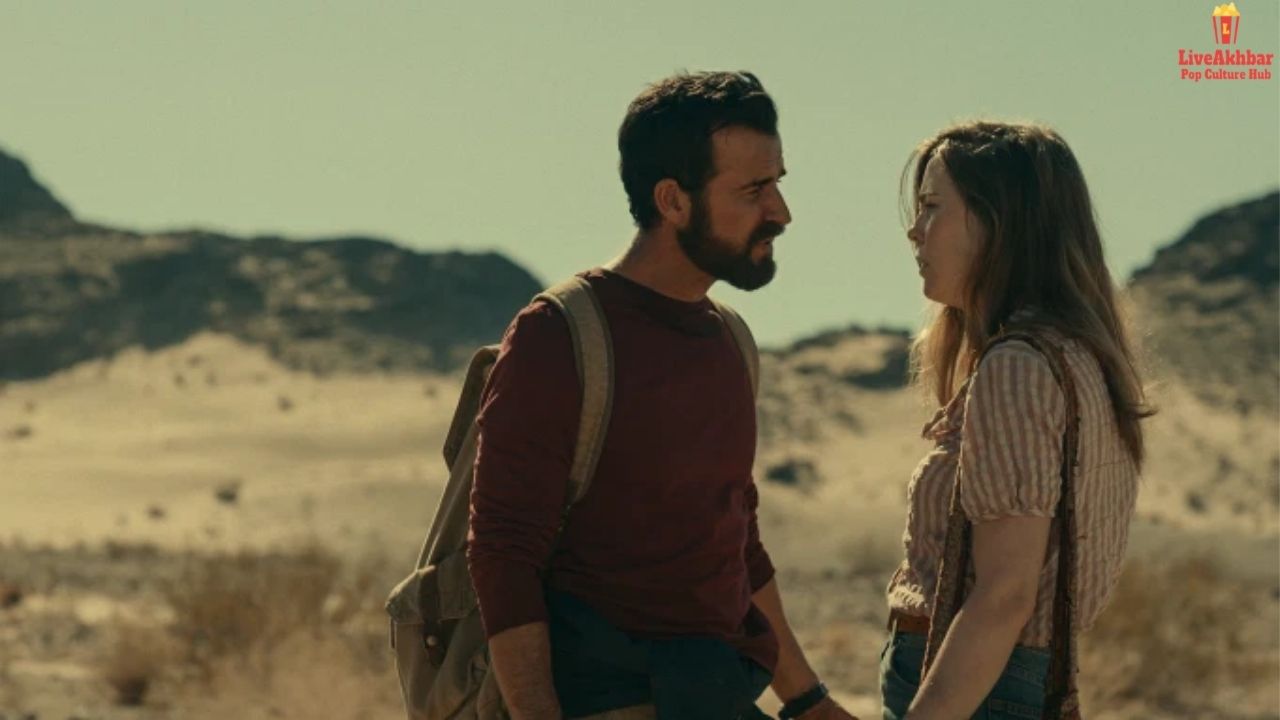 The brutal show Mosquito coast has already rolled out its three episodes and the interesting storyline is just pushing itself ahead. In the last episode, we saw Allie Fox along with her family continues to cross the border. They managed to stay low from the Agents and the authorities till now. They even killed a Borderline Military team to cross the borders. Chuy even got bit by a snake and now the family is fighting to survive. They meet up with a Chinese Mexican guy who tells them to help cross the border. Those Chinese Mexican were friends with Chuy he saves Charlie’s life as well in Episode 3 as well.

Now as they are about to cross the Mexican borders things will become much more interesting in every way. Episode 4 will set the plot for the next half of the show as they are in another territory and new characters and problems are sure to pop up in their way.

The Mosquito Coast Episode 4 is all set to release on May 14 at 12 am EST. 9:30 am in India and 5 am in London. Episode 4 of The Mosquito Coast will be available to be streamed on the Apple TV +. The episode will be called “Mother, daughter, sister, godmother”

How many episodes will The Mosquito Coast have

The show will have a total of 7 episodes that each will of an hour-long. The last episode is set to release on June 4th. The first two episodes dropped together on the 30th of April and the third one on the 6th of May.

The family is all set to cross the borderlands of Mexico and a new adventure awaits for them, More of all the episode will be an extreme point from where the show will level up and things will change at a drastic scale. The Mexican Chinese are helping the family to cross the borders but their main motive behind helping them is still unknown. There is a high chance that Chuy might snatch away the money Allie is carrying. There are Internal family clashes as well Margot Starts questioning at the plan they are following. Charlie too has something up in his mind as he picks up a gun secretly, he has always been a believer of his father’s ideology but now it can be seen that he has a bit of doubt in his heart.