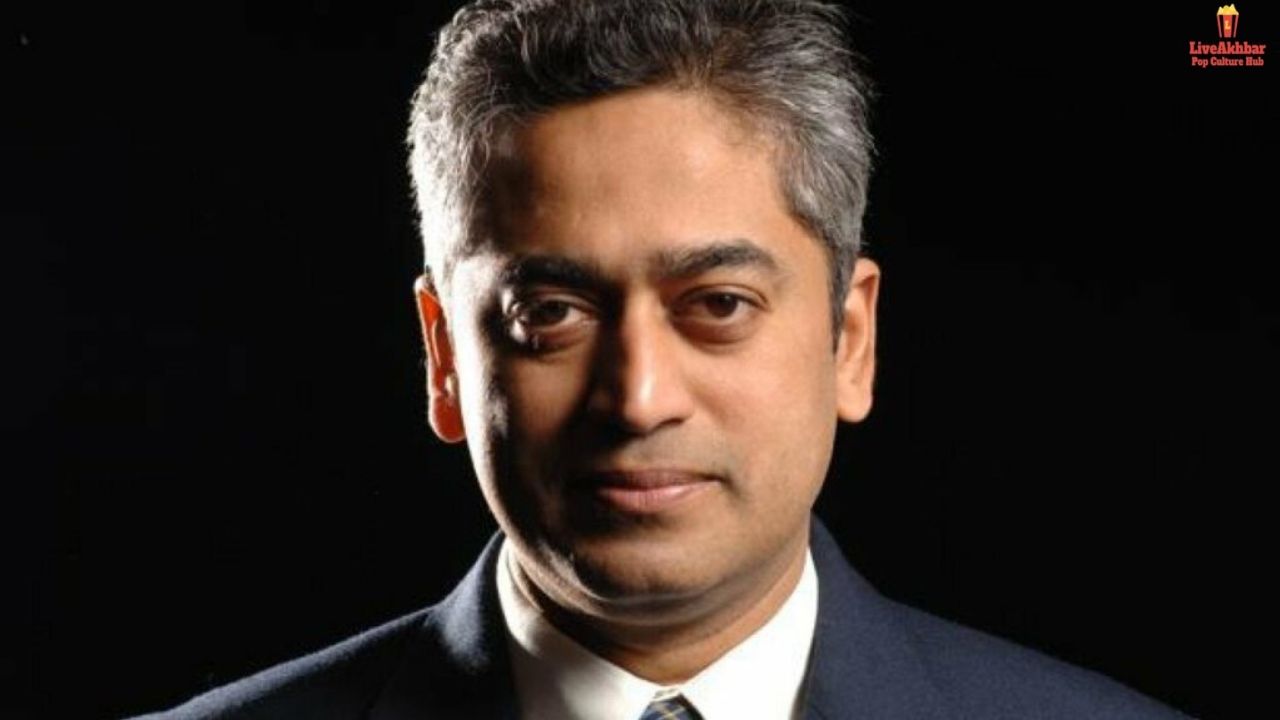 Media plays a very important and crucial role in our daily lives. Basically, the news anchor updates us with the daily news and current affairs.  As we all know earlier, people were didn’t consider journalism as a reputed job, But now the situation has been changed. A large number of students are pursuing journalism as their career option. Journalism not only gives you a handsome amount of salary but also large popularity. As a journalist, millions of people watch you on TV every day. Each and every journalist will be like a celebrity.

Let’s talk about some of the famous journalists of India like Arnab Goswami, Sudhir Choudhury, Anjana ok Kashyap, and many more. I hope we all are familiar with them, only because of their profession. If you are interested in knowing Who is the highest-paid news anchor in India? then you are at the right place. In this article, I will tell you all about the salary, from where they have taken their education, qualities, experience and currently where they are working. This is will definitely motivate you to choose journalism as a career option.

Who Is The Highest Paid News Anchor In India?

He is the highest-paid Indian journalist. He is the Managing director and Editor chief of the Republic media network. We all know him because of his profession and his controversies. He has a large fan base and some haters too. Some people like him and some may not. He is very fearless and confident. The way he conducts the debate and the way he speaks it’s just amazing. Starting of his career he worked in The Telegraph in Kolkata. And after some year he went to Delhi and there he joined NDTV.

He was the Anchor in the Prime Time show which premiered at 9 pm and he invited great personalities like UK PM Gordon Brown, Benazir Bhutto, etc. He was part of NDTV from 1996 to 2006. He has also won many awards, in 2004 he got the best News anchor in India, in Asian Television Awards. Arnab was the first Anchor who has took the interview of PM Narendra Modi after winning the election in 2014. Due to some reason, he left the Time show and he started his own Media house.

He is also one of the highest-paid anchors, his estimated salary per annum is 10 crore. He has completed his graduation from Saint Xavier’s college Mumbai. Then he went to University College Oxford for doing a master’s and bachelor of law. He joined the Times of India in 1988. He worked for almost 6 to 7 years. He joined NDTV as a political editor. He also hosts the show primetime the big fight at NDTV.

He left NDTV in 2005 and started his own company Global Broadcast news. He became the Editor in chief of CNN, IBN channel, Which was started in 2005. He has many controversies, he was suspended for 2 weeks and then he resigned from India today.

Her salary per annum is estimated at 4 crores. She has completed a diploma in journalism from IIMC from Delhi. She is one of the most famous and successful journalists. She has covered almost every field whether it’s political reports, economical, social matters, etc. The General election, Gujrat earthquake, Kashmir earthquake in 2005. She had also done some documentaries on The United Kingdom after the Train bombing in London in 2005. And currently, she’s not doing journalism.

His salary per annum is estimated at 4 crores. He is another famous personality in the Media industry. He has done a diploma in journalism from Bhartiya Vidya Bhawan New Delhi. In 1995 he started his career as a trainer reporter with Newstrack magazine. In 1996 he worked as an assistant producer with BAG films. He also worked in ABP News, NDTV, and Zee network TV today.
He has received many awards. In 2008 Ramnath Goenka memorial Foundation and in June 2017 he received the Red ink Trophy for the best story on human rights etc. 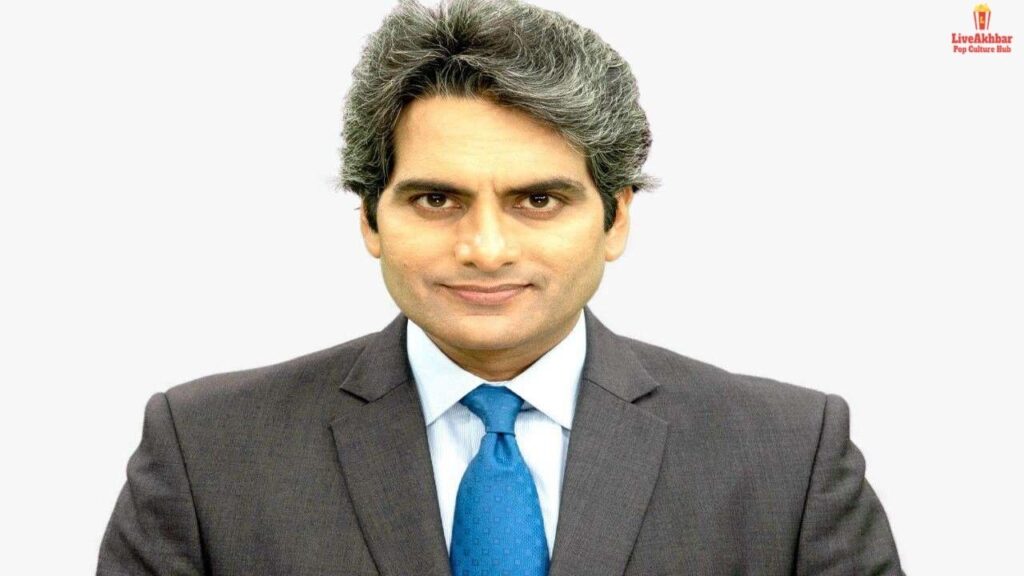 Another famous personality Sudhir Chaudhary is Editor the chief of Zee News. He has a good experience of work almost 28 years. His salary per annum is estimated at 3 to 4 crore. He has completed a diploma in journalism and a bachelor of arts from the Indian Institute of mass communication in New Delhi. He started his career and he joined Zee News. In 2003 he left Zee News and joined The Sahara group. He worked there bus soon he left Sahara and joined Zee News again in 2012. He is the host of the show DNA on Zee News. He has done many string operations which bought him in trouble.

In 2013 he was awarded the Ramnath Goenka award of excellence in journalism. 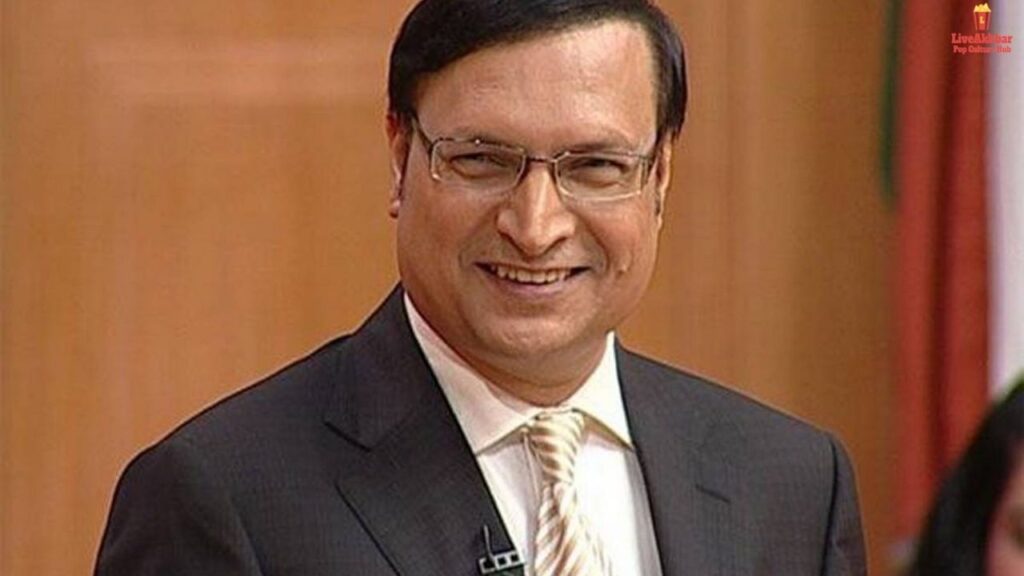 We all know he’s none other than the host of the most loved show Aap ki Adaalat. His salary per annum is estimated to 3.6 crores. He is The chairman and editor-in-chief of India TV. He belongs to a very poor family but his hard work and dedication helped him. Talking about his career he started working in many of the newspapers and magazines. In his first episode Aap ki Adaalat, he invited the Chief Minister of Bihar Lalu Prasad Yadav in 1993.

Aap ki Adaalat is the highest running show. It has invited more than 750 guests. He was awarded by the Government of India in the 2015 Padma Bhushan award. 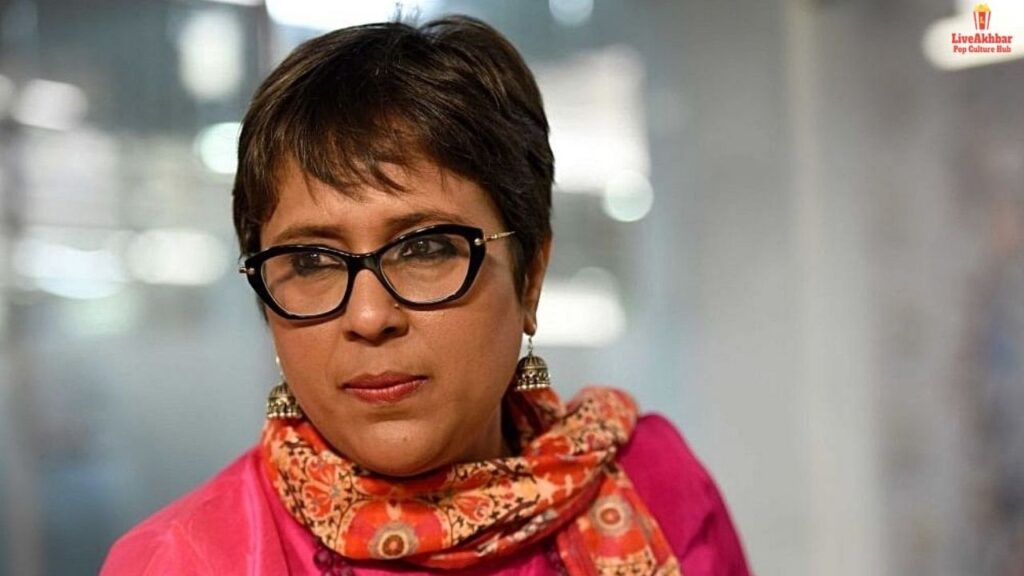 She is one of the famous media personalities. The estimated salary per annum is 3.5 crore. She has completed her graduation from Saint Stephen college Delhi in English literature. Later she has done a master in mass communication from Jamia Millia Islamia. She started his career in early 2000. She reported the Kargil conflict between India and Pakistan in 1999. She’s is the Anchor of the NDTV news channel. She was the host of the popular show ‘we the people’ and also ‘ The buck stops here.

She has written the book in 2018 ‘The unique land’. She was awarded Padma Shree Award highest civilian honor.

Shweta Singh is the most loved female anchor in India. Her pet annum salary is expected 3.4 crores. She is the Executive editor of the Aaj Tak. She also hosts many prime-time shows on Aaj Tak.
She has completed her studies at Patna women’s college. She says that she never wanted to become a journalist. She is a good reporter, anchor, and producer of many shows. She also appeared in many movies like Chak de India and she also appeared in big boss.

Ravish Kumar is one of the Highest Paid News Anchor In India. He is the most senior journalist in India. His salary per annum is estimated to be 2.5 to 3 crore. He has completed his graduation from Desh Bandhu college. Then he has taken admission to IIMC for a diploma course. He is not only a successful journalist but also a good author. His famous book is the free voice on democracy. He is the Senior executive editor of NDTV. He hosts many primetime shows like Ravish ki report, hum log, Desh ki Baat. He has received many awards like in the 2019 Ramon Magsaysay Award, 2 times he received the Ramnath Goenka award for the best journalist of the year.

Gaurav is one of the highest-paid news anchors. The estimated salary per annum is 2 crore. He is the best sports journalist. At the starting of his career, he joined CNN IBN. After working with them he left CNN and joined ESPN. He is also a content creator at ESPN’s largest platform of digital cricket. He has completed his graduation from Delhi university then he did his diploma from the University of Wales in broadcast journalism. He has covered many sports reporting like many world cups and Olympics.

He is the news anchor and journalist. He is one of the highest-paid anchors. His salary per annum is estimated to be 2 crores. He has completed his graduation in economics from Saint Stephen college Delhi. He is also an aluminum of Oxford university. He started his career in 1991 as a journalist from a new magazine called news track. In 1994 he started working with NDTV and still, he’s working. He has founded an editor.

He has covered many popular issues like the Kashmir conflict and gained more popularity. He hosts many primetime shows like Gadget Guru, nine o’clock news, and the big fight. He has received many awards like Global leader of tomorrow and in 2005 and 2008 he was awarded the Best Anchor category for the big fight.

She is one of the youngest anchors and journalists. Her salary per annum is estimated to be 1.5 crores. She has completed a master’s degree in Broadcast and television from the Asian college of journalism Chennai. She is the founder of the people on YouTube. She tells stories and motivates women and tries to empower them. She joined BBC as a trainee. After leaving BCC she joined NDTV 24×7 as a journalist.

She has received many awards in 2012 Ramnath Goenka award in business and journalism. In 2010 she received Best business anchor awards FICCI women achiever. She is one of the best English reporters.

Anjana Om Kashyap is one of the Highest Paid News Anchor In India. She is the Executive editor of the Aaj Tak Hindi channel. Her salary per annum is 1 crore. She started his career as a journalist in 2003. She completed her honor’s in Botony from Delhi university. She has also joined many NGOs as a counselor. She has also studied in Jamia Millia Islamia for her diploma in journalism. After she completed her studies she joined Doordarshan for the show ‘ Ankhon Dekhi ‘. After that, she left Doorsarshan joined Zee News in 2007.

But again she left Zee News and joined News 24 as a senior anchor and hosted many evening debate shows. And in 2012 she joined Aaj Tak. She’s currently working in the Aaj Tak news channel. Her biggest controversy was in 2019 during her filed reporting.

She is one of the famous television anchors and journalists. Her salary per annum is 1.5 crore. She has pursued a Bachelor of mass communication in journalism from Mumbai university. In 2093 she has done internships with channel 24. In 2003 she started her career as a news anchor with the channel live India.

Then she joined news 24 as an anchor. Then she joined Zee News as an anchor and hosted the show ‘Taal thok ke ‘. In Zee News, she worked as a senior anchor editor. After working in Zee News she resigned from there and joined the ABP news network. In ABP she hosts the popular primetime shows ‘Master strokes’ Monday to Friday at 9 pm.

These are the top Highest Paid News Anchor In India. There are many other anchors that gained popularity too. 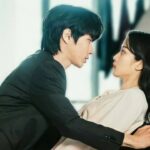 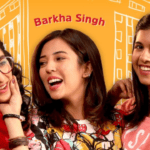