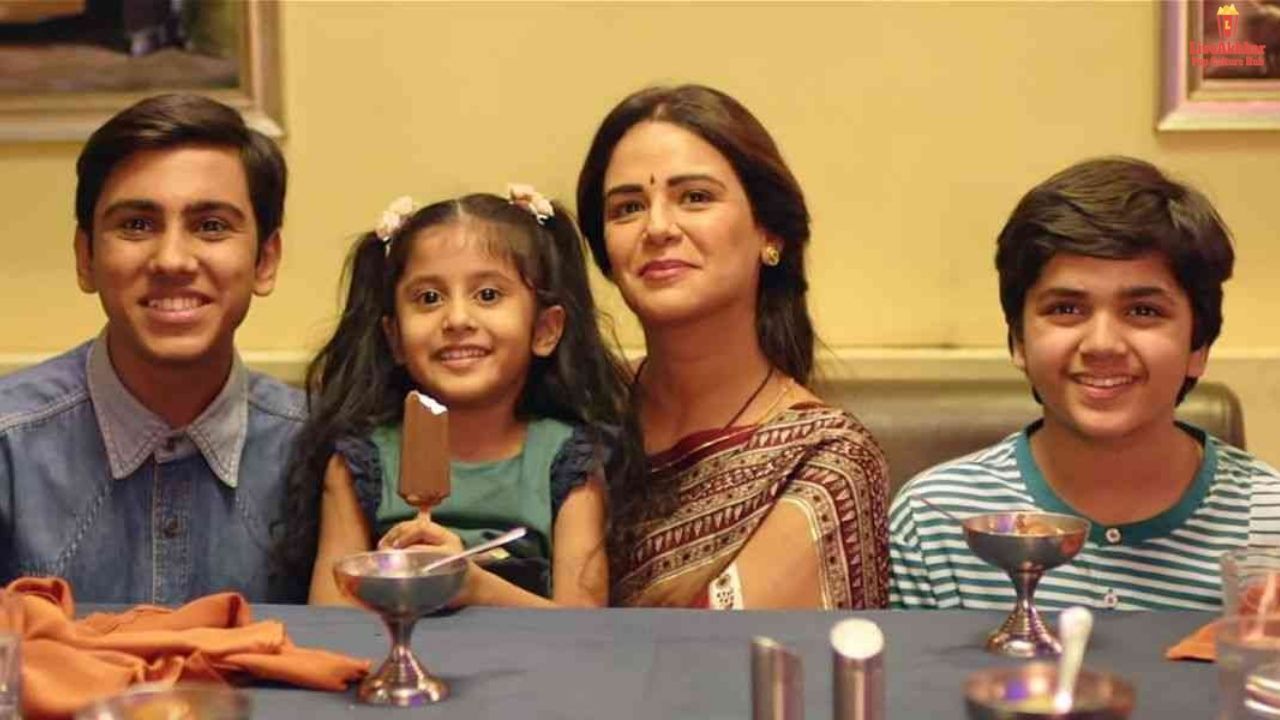 Best Family Web Series: This isolation, quarantine, and lockdown all getting very hectic. At this time all, you need some relaxing moments with family. During this time we all just rely on online platforms whether it is for movies and web shows or it is for news updates. Since this pandemic has been started we just found new ways to keep ourselves entertained. And from the last two years, we mostly dependent on the OTT platform to keep ourselves entertained. We can also say that this is the revolution in the streaming world and the entertainment world in India. There is a lot of original and fantastic web shows and movies in India.

Yeh Meri Family is an Indian comedy-drama in the Hindi language. The plot and story of this drama are so simple and easy to understand. This follows the story told by the 12 years old Harshu Gupta. It is set in the year 1998, in Jaipur, Rajasthan. Harshu told the story of his family and their day-to-day lives from his point of view.

This is a situation-based comedy (sitcom) by Dia Mirza. Mind the Malhotras is an Indian drama based on Israeli comedy-drama La Famiglia. It follows the story about the lives of Malhotras, they have enough reasons to be happy but the couple, Rishabh and Shefali Malhotra with three children went through some married-life crisis. Then they decided to get professional advice and go for therapy.

This Indian Hindi language humorous drama is something very relatable. TVF’s web shows are an all-time favorite and give you evergreen entertainment. Gullak is a nostalgia ride of a family with the twist of comedy. It is also a charming and relatable drama that every north Indian family can relate to. This follows the story of a middle-class family, their problems, and how to tackle all these. Gulaak has two seasons with the great response of the audience.

What the Folks series is all about breaking the stereotypes and how modern families can do this. This is the beautiful plot tells us about how the generation gap overcome between the parents and their children and they grew up to love one another though they have different views. In this, the man lives with his wife’s parents and broke all the so-called “unusual premise”. This three seasons series is humorous, relatable, and sarcastic.

Family web series are the kind of evergreen shows. But this is something about Indian family but lives in the United States. Metro Park is an Indian situational comedy about the Indian Gujarati family. They live in Metro Park, an Indian- American neighborhood colony in New Jersey, US.

READ MORE | Best Movies By Chloe Zhao You Should Watch!

The Aam Aadmi Family is an Indian comedy series. It was launched on the YouTube channel named The Timeliners. It is the story of the middle-class Sharma family, consists, Sharma as the father, Madhu as the mother, Bobby as the son, Sonu as the daughter, and Dadi, as the notorious child of the family. This three seasons series also follows the day-to-day problems of the middle-class family and how they tackle them.

Panchayat is 2020’s Indian comedy-drama in the Hindi language. Amid the lockdown and pandemic, this was a great relaxation for the audience. It raises the social issue of unemployment and low job salary. It is the story revolves around the engineering graduate boy who due to lack of job opportunities joined as Panchayat Secretary in his village Phulera, Uttar Pradesh.

Kota Factory was released in 2019 in the Hindi language. It is a web series set in Kota, Rajasthan. Kota is the hub of many coaching centers where the students come to prepare for several entrance exams. This show follows the story of 16-year-old Vaibhav who came to Kota from Itarshi to prepare for IIT entrance. It showed the life of students and the efforts of Vaibhav in Kota, to get admission to IIT. And also showed the position of coaching centers that are supposed to prepare for IIT in Kota.

This Indian situational comedy-drama firstly was run on the Indian TV series channel STAR One. It has two seasons first was launched in 2004 on STAR One and the second was premiered in 2017. The show rotates around an upper-middle-class Gujarati family’s life named the Sarabhai’s. The first live in a luxury apartment but later they shifted to penthouses in South Mumbai. The couple, Maya and Indravadan Sarabhai have three children and one daughter-in-law. This web show seems less relatable but enjoyable. 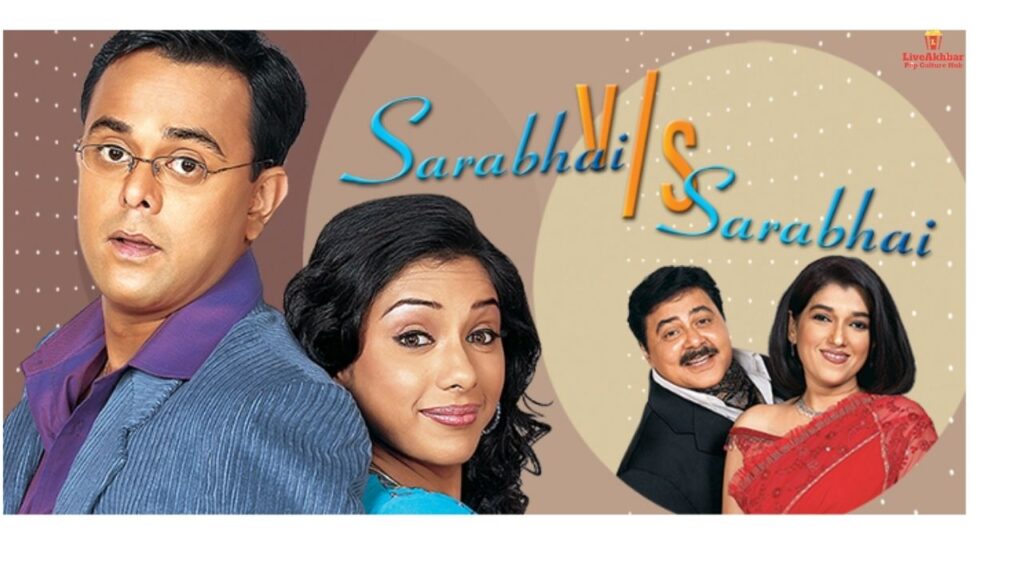 Another middle-class family-based web show by Ekta Kapoor. But this is not something humorous, it is a serious drama about the Sethi family. It analyses how the family holds on to their morals and found happiness in small things. But the authorities sent an eviction notice to them and all their happiness crashed down. The Home web series shows how the family fought with the authorities and government to save their house. 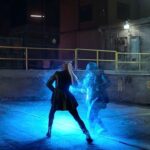 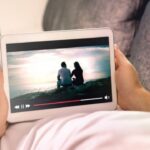