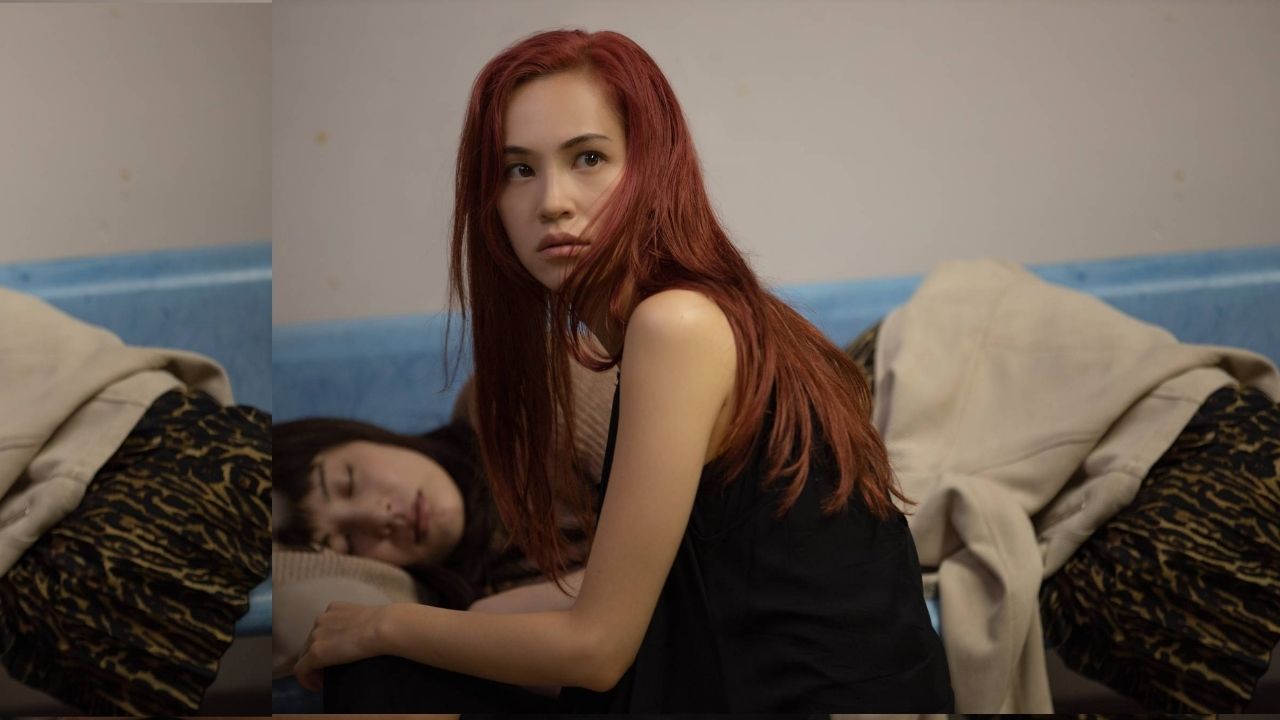 Ride Or Die Ending Explained: Inspired by a popular manga series by Nakamura Ching titled ‘Gunjo’ Ride Or die has just premiered on Netflix. This Japanese film is very nonlinear and you might wonder in between what happened? So worry not, we have got everything covered for you. This must need a change of pace from modern cinemas will be really helpful to get away from this kind of movies. The film will definitely not take you through an obvious route so let’s not waste any time and get straight into the ending explained and review of Ride Or die.

The story revolves around two women, Nanae and Rei. The film starts very weirdly, you will not know what’s happening in it. The story starts with A woman who is a surgeon calling another woman who is presumed to be her close friend and then she rushed to her and finds there something wrong and then she tries to help her to get through the tragedy. And from this point, the woman is stuck with her for the entire movie. Honestly, the film is very dark and has a lot of themes.

The story is about these two women, in which Nanae is married, and at starting nothing about them is revealed and you find things about them throughout the whole story. Throughout the entire film, the characters are somewhat mentally unstable.

The story shows how Nanae was her entire life, abused by men, and getting tired of this she calls her old lesbian friend, Rei. Rei was in love with Nanae from high school. She calls Rei so that they can together kill her ex-husband.

Nanae decides to offer Rei sex in exchange for his ex-husband’s murder. It was painfully clearer at the starting that Nanae will just be staying with her till the bargain and won’t hold her till the end. Whatever they are doing for each other holds a great secret of their past which comes into light as the story continues. Then their road trip begins to achieve what they want. What Rei promised Nanae happened, Rei targets a married man in a bar and offers him a drink, with no question man takes him back to the hotel.

Now, Rei is on top of the man who is Nanae’s husband and she asks him that she needs his wife. His husband got shocked for a while and in between Rei slashes his neck and he dies. The murder Rei did was very messed up and recorded or captured in different cameras, but Nanae was sure that Rei loves her enough to spend her whole life in jail for a murder they did together. What they dreamt of is achieved.

Ride Or Die Ending Explained: But the question that struck everyone was What was their past? Further in the story, Rei is from a rich family who didn’t accept her sexuality. On the other hand, Nanae comes from a very poor family where she was used to selling her body for a good life. They both were totally different souls who ended up together.

One thing that struck me was Who is the bad person here, is it Nanae or is it Rei? This question is very difficult to answer as both of them wanted something in their life they wanted for a very long time back. Getting abused her whole life Nanae always thought his husband should die someday and being a true lover of Nanae, Rei just wanted her, no matter what happens, either mentally or physically. This made them not think with their mind. And that’s why no one can be considered a bad person here. The heart wants what it wants right?

The film’s groundwork is centered around the film title itself, ‘Ride or die’ what is obsession? what is the transition from obsession to love to mean? and this is what the movie answers. It tells obsession can be dangerous when not thought with the mind. The film made us question every time whether they were good for each other or bad for each other but some moments definitely made us sure that Yes! They absolutely need each other.

Overall the film has a great storyline and you should definitely watch it. If you want to have a greater experience you should watch the film in Japanese with English subtitles on Netflix, it will feel more realistic. So, that’s all for this film, Hit your reviews in the comment section and before you move forward check out this video and keep visiting the home page to Never miss any exciting updates from us 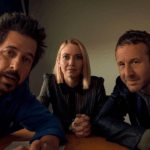 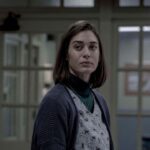