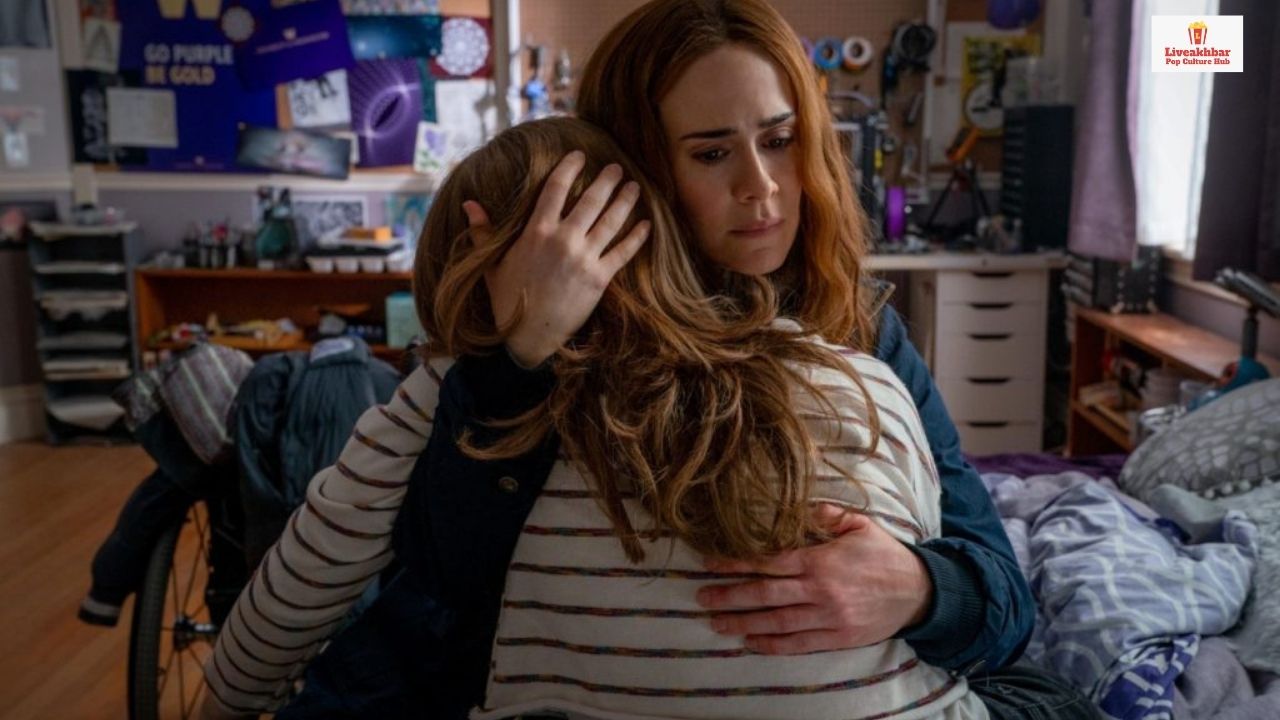 Run Ending Explained: Run movie has recently launched on Netflix. This drama-thriller has an intense story that will definitely keep you hooked up until the end. The story has lots of twists that will make you wonder what’s going to happen next. So let’s not waste any time and get straight into the review and ending explained of the film Run.

The movie covers the story of a mother, Diane, and her daughter, Chloe. The film starts with Diane in the hospital who just gave birth to a baby but she has multiple diseases and her chances of living are very less. Then the story has jumped to when her Daughter Chloe is 17 years old and she has to go to college now. She is still suffering from multiple diseases and is in a wheelchair. Diane has always kept her isolated and she rarely goes out.

She has to take a lot of medicines to stay healthy. But one day she was searching for chocolates in a grocery bag without her mother knowing as she had diabetes. While searching for chocolates she finds out medicines that were prescribed to her mother. Events took a turn when at night her mother gave her the same medicine. Chloe asked Diane why she was giving her the medicines prescribed to her but she never gave her a satisfying answer.

Chloe gets suspicious and tries to find out what Medicine is. She tries to surf it on the internet but she wasn’t able to find any information as the internet didn’t work. The next day she called a Stranger from the phone and she begged him so that he can give her the information. She asks him what Tigoxin medicine is used for and the stranger tells him that this is used for severe heart disease problems. When she asked him about the color of the pills he said red but her mother was giving her a green and white pill. She knew something was totally wrong and she has to find what.

She then asks her mother that they should go to a movie. While they were in the theatre Chloe lies she has to go to the washroom so that she can go to the pharmacy nearby. She then reaches the pharmacy and she asks the pharmacist about the pills she bought which she didn’t eat after she got suspicious.

The pharmacist told her that it’s a pill used for dogs to relieve joint pains. She got Devastated and she asks her what is it is given to human beings and she tells her that this could make their legs numb. Here Chloe knew Everything, her mother was giving her those pills so that she always remains in a wheelchair. But soon Diane reaches the spot and gave her a neurotoxin injection so that she could faint.

Her suspicion became more clearer when Diane locked her in a room the next day. She tried very hard to get out of her room but she couldn’t do it. Chloe then took some wires and then she made a rope to reach her window to go out and then reach Diane’s room window. Being disabled, it was very difficult for her to reach. When she finally reached there she choked but finally, she found her inhaler. Her mother cut all the wires of her wheelchair and phones so she couldn’t do anything.

Anyhow she made it outside her house and meets Tom, the mailman while she was going to the police station. She tells everything to the mailman and Diane also reaches the spot, While her mother was behaving like a pyscho, Tom refused to give Chloe to her. Tom and Chloe then headed to the police station while in between Diane stabs Tom with anesthesia. She also made Chloe numb.

The next day Chloe woke up in a different room and Diane killed Tom and hid his dead body. While she was doing that Chloe found a box in which her mother’s name was written. The box was full of secrets. She saw one of her pictures from her birthday where she was walking and wasn’t in a wheelchair.

She didn’t know what to do when she found her death certificate which means she already died. Then she finally came to know that Diane’s daughter suffering from multiple diseases died soon after she was born and Diane stole a baby from the hospital which was her. She then gave her drugs so that she couldn’t do anything on her own and she always need Diane.

Diane reaches the spot and tells her it’s not what she thinks like and Chloe needs her but in fact, Diane was desperate for Chloe and she needed her. While Diane again tried to faint her Chloe drank a chemical but she was luckily saved. The story took many turns till here.

While she was in the hospital Diane did something in the emergency room so that doctors and nurses go there and she can take Chloe with her. While she was doing it security guards came at the moment and one of them shot Diane and she was killed.

But the thing that pondered everyone how security guards came? The reason was Chloe wrote ‘MOM’ in a paper to the nurse. When the nurse came back from the emergency room she read it and knew something was wrong.

But the biggest question everyone has is Why Diane did this? It is very obvious from her character that she is mentally ill and a psychopath. She couldn’t bear the fact that her daughter died soon after she was born. It hit her. She got mentally disturbed and she wanted her daughter back. That’s why she stole a baby from the hospital and named her Chloe, she gave her drugs so that she couldn’t go anywhere leaving her. She was desperate of wanting a daughter and that’s why she kept saying She is doing everything for her.

At the end of the story, Seven years later Chloe is seen going to the women’s correction center where she is meeting her mother. Her mother looked frightened when Chloe was seen giving the same pills to her mother. What does that mean? This totally shows that Chloe is also desperate to have a mother in her life and she doesn’t want to lose her again. She is doing the same things Diane did to her.

If part 2 of the film comes, it will definitely answer these unanswered questions. The film is available on Netflix to watch.