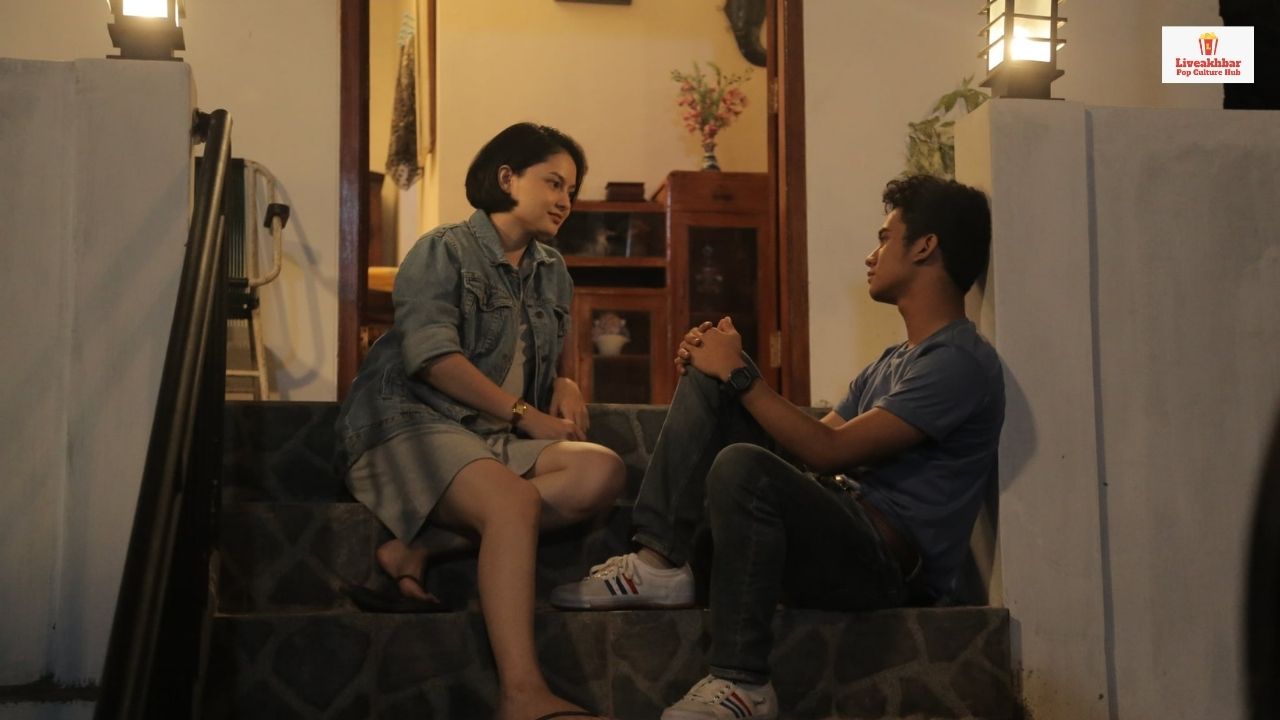 Tersanjung The Movie Review: Tersanjung The movie is inspired by a very famous television show, Tersanjung. The movie has recently launched on Netflix and is winning people’s hearts already. The film has covered a love triangle of three best friends. The love story and emotions of the film will definitely make you watch it till the end. So let’s not waste any time and get straight into the review and story of Tersanjung the movie.

The movie is set in early 1998. The actors and the places the film is shot are just fabulous and have made the movie more worth watching. The story is about three friends Yuri, Oka, and Tian who are doing college together.

Yuri’s family is a bit of a mess. Her mother died years ago and now she has a stepmother, Indah, and a step-sister, Nisa. Her father, Geller was a very famous and prominent musician but now he just doesn’t get his way in music and his albums don’t sell. The family is in a financial crisis and they don’t know what to do. Indah has decided that she will set a marriage for her stepdaughter Yuri with Mrs. Sadewo’s son Bobby. They are very very rich. When Bobby takes Yuri to his place he tries to rape her and assault her when she realized she was just a means to pay of the debt Indah has from Sado. Fortunately, her friends get there in perfect time and save her.

But the next day, Mrs. Sadewo comes to Geller’s house with pay of debt agreement. It comes out that Indah took 5 billion rupiahs from the Sadewo’s and was trying to cut this debt by giving Yuri to Bobby. But this didn’t Happen as Mrs. Sadewo lied that Yuri robbed Bobby and even assaulted her. After Indah beg, Sadewo gave the family a week to pay of the debt and find Yuri. Yuri has now left the home because of her stepmom and now she is living with Oka and Tian.

Oka’s parents run a hostel and that’s where they all live. Oka meets her father at her mother’s grave and tells him everything that happened to her. She then finally decides to put all of that back and start her college again and become something. But between all of these her step-sister, Nisa informs her that Geller had a stroke and is in the hospital. They don’t have money to pay the bills. That’s when Tian without Yuri’s information pays hospital bills and even pays the rent of their new home. Yuri doesn’t like this and whatever that’s happening.

Tian is totally into Yuri and he loves her. Once Oka forced Tian to Propose to her but he couldn’t do it. Finally, Tian tells Yuri that he loves him but Yuri at the moment didn’t give any answer and just wanted to be friends with him. After her father had a stroke she decides to drop off the College and earn some money for the family. That’s when the three of them come up with the idea of the instant noodle business. Their business started going well, Yuri was the performer, Oka was the chef and Tian was the waiter. Everything was on track and Yuri was earning enough to support his family.

As the story continues, Tian asks Yura to marry her. Yuri says she doesn’t even know where he belongs and how his family is. She didn’t say no but she neither said yes. That’s when Tian takes Yura to meet his family. Tian is very rich. His father is a humble man while her mother seemed a bit selfish.

Tian’s mother mentioned that he should marry someone who is as rich as they were. While they were eating dinner, His father tells him that his brother, Robert is facing challenges in running a business in America and he has to go there to handle the situation which he doesn’t want to. His father tells him it would only be a week. Tian then finally goes to America and as soon as he leaves Yuri finds out she is pregnant.

Events took a turn here when the situation in Jakarta (that’s where Tian’s house is) gets worse due to political reformation. Since Tian left Yuri never got a single call or never got any connections with Tian which made her worried.

She then decided to go to Jakarta to see where he is. Oka helps her as the situation in the city is not good. When she reached there the security of the house and Tian’s mother’s secretary refused to know her while the secretary very well knew who she was. She tells Yuri that the whole family has left for America and Tian is going to get married there the next week. This made Yuri go into depression.

Situations made Yuri suicide but she was saved by Oka at the correct time. Yuri and her baby were totally fine. Oka filled the void in Yuri’s life as a husband and in the baby’s life as a father. As Yuri saw Oka helping him through this she started feeling things for him.

In the middle of this, Indah tells Yuri why she took a loan from Sadewo. She tells she was a really bad mother before as when she got married to Geller she didn’t know how to take care of a girl as never had any. When Nisa was born the needs of the family increased and Geller wasn’t able to generate that much income. That’s when she decided to sell jewelry to women and that’s when she met Sadewo. They both made a good connection after that. Indah also told Yuri to express her feelings she has for Oka.

Finally, the baby was born and was a little girl. Oka was with her the whole time. Yuri asked Oka to name the baby and he named her Diandra Puspita, which was Yura’s late mother’s name. She also asked Oka if he can be his husband and love of life and it was revealed that Oka was also in love with her for a very long time and he finally says yes.

The ending scenes of the movie have shown that part two of the film will be definitely made as Yura said she is not sure if that’s the end of her love story and many questions like Will Tian ever return or where was he could be answered in the second part.

Overall as a love story, the film was very basic. Many love stories like these are already made and this wasn’t any special. If you love watching drama then this film will keep you hooked to your chair till the end. It is definitely a one-time watch film. The storyline in between gets kind of boring and unnecessarily expanded. Many scenes were added that were not necessary. All the characters have definitely played a very good role.

The music in the film is very appreciable. If you love watching drama plus intense love stories then you should totally go for this one. If you are not a love story kind of person this movie isn’t for you. Yuri is seen in a very good appreciable role. You will also see sudden Twists in the plot that you never expected of.

The movie is available on Netflix to watch. 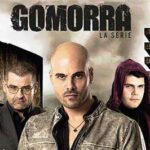 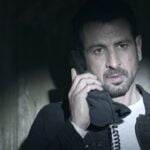