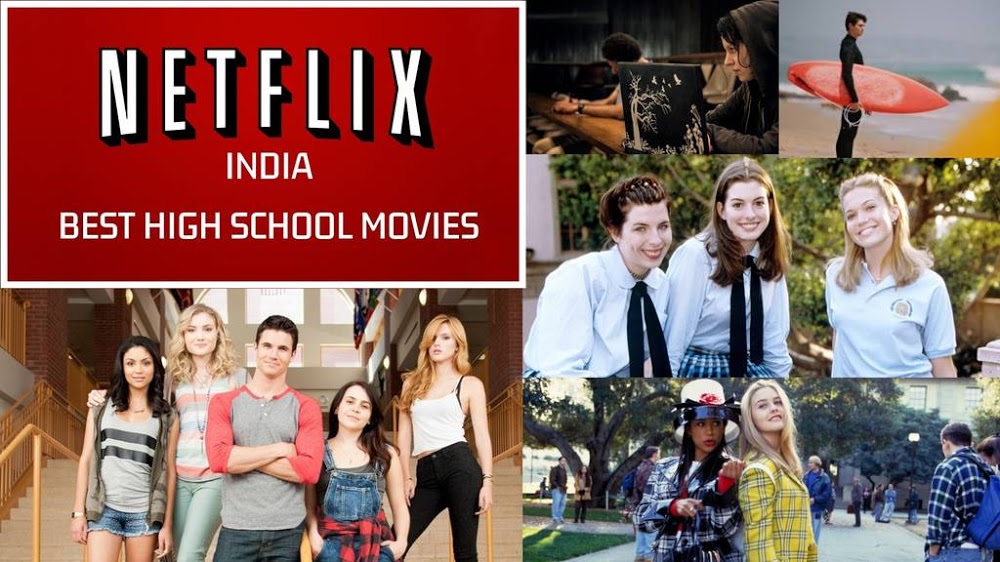 Bollywood Oscar Winning Movies: As we all are aware of the Oscar Award show. It is considered as the world’s most important and precious Award Show for big entertainment. The Academy Award show was decided to held on 28th February 2021. While looking at the pandemic conditions the show is postponed and to be held on 25th April 2021 in Los Angeles at Dolby Theater. The award show will honor the best films that have been released between Jan 1, 2020, and Feb 28, 2021. This will be the 93rd Oscar Award show. As we all know that we almost spent a year without movie theaters. I am very much sure this would not be very easy for movie lovers. Due to COVID pandemic restrictions around the world. There was no place for anyone in the world to go to watch the movie. This pandemic has affected the cinema. India has not been left behind in the Oscars. There have been many movies that have been participating in the Oscar 2021.

There have been many movies in the Indian Film industry that has been trying to enter the Oscars Award show. As the final list for the award entries will announce on 15th March 2021. Here are some of the movies that have entered the Oscar Award Show.

The film was released in the 2020 Indian comedy-drama. The movie was directed by Shoojit Sicar, starring Amitabh Bachchan and Anshuman Khurrana. The movie was not able to release in the theatre due to Coronavirus Pandemic. But its release was made on the 12th of June 2020 on Amazon Prime Video. The storyline of the movie says that the movie is about an old man named Mirza. He lives in Lucknow, he is always ready to fight with a boy who is a tenant at his home. The old many want to evict or throw the tenant out of his house. But baankey was adamant and kept on staying.

The Sky is Pink

The Sky is pink is also on the list for the Oscar Award 2021. The movie was released in 2019. It is an Indian Biographical comedy-drama film that has been directed by Shonali Roy starring Priyanka Chopra Jonas. The movie is based on the true love story of Aisha Chaudhary. She was a motivational speaker and died in 2015 at the age of 18 years as she was suffering from serve combined Immunodeficiency and pulmonary fibrosis. Aisha tells her parents to love story who has been together and was in love for long 25 years. The movie was released on Netflix and has been rated 7.6/10

Shameless was released in 2018. It is a short film that has been written and directed by Keith Games starring Sayani Gupta and Hussain Dalai. The short film is about a man (Hussain Dalai) who works from home and he always orders a pizza online. The pizza is always delivered by the girl (Sayani Gupta). One day a boy wakes up and found himself trapped and tied with the chair by an angry girl. There is news that this short film is also trying for the entry in the Oscar Awards.

Jallikatu is the Indian Malayam language movie that had been released in 2019. The movie is an action drama that has been directed by Lijo Jose Pellissery. The story of the movie is about a butcher named Kalan Varkey. Who had faced a lot of problems because of the buffalo to whom he decided to slaughter. The buffalo went off track and entered the village and creates chaos in the village. There has been news that Jallikattu is also nominated for Oscars 2021. You can watch it on Prime Video.

On February 1st, preliminary voting for the show will begin and the voting had been categorized. Under nine categories as-

As we all are aware of the COVID-19 crisis has left its impact on each and everyone’s life. It has also left a huge impact on the entertainment industry.

As Oscar is around the corner things will be seen a little different this year from the previous Academy ceremonies. So, some of the changes will be seen as the planners have been planning the event need to be in-person. As we all know that many of the shows have been forced to go virtual due to the COVID crisis. The academy has decided to a stage live show in Dolby Theaters in Los Angeles.

The telecast of the in-person event for the Oscars will be held. It has not been clearly mentioned by the ABC yet that how many guests and nominees will attend the event. The theater is just about 3400 seat theater.

Secondly, as I already mentioned above the award show has been postponed. It was decided to held on 28th February 2021. Later it got rescheduled on 25th April 2021 while looking at the condition of a pandemic. The eligibility or the qualifications of the films was extended from 31st December 2020 to 28th February 2021. As the final announcements for the nominees will be made on 15th March 2021.

Thirdly, As we all are aware due to the COVID crisis there was no release of any films theatrically. While looking at this they have decided to remove the condition that films need to be run in theaters. This year on 93rd ceremony of the Oscar as the initial released will not able to hold. The movie just needed to be released on and VOD service can also take part in Oscars.

Fourth, this time while keeping in mind that the people or audience is not able to make the difference between sound mixing and sound editing. They had decided to merge these two categories into one.

The fifth change that will be seen this year is the International featured film category shaking whole things up. Academy members will be able to vote for each category in the preliminary round. The ones who are interested should come in if they have minimum views. That has been decided for participating in the Oscars.