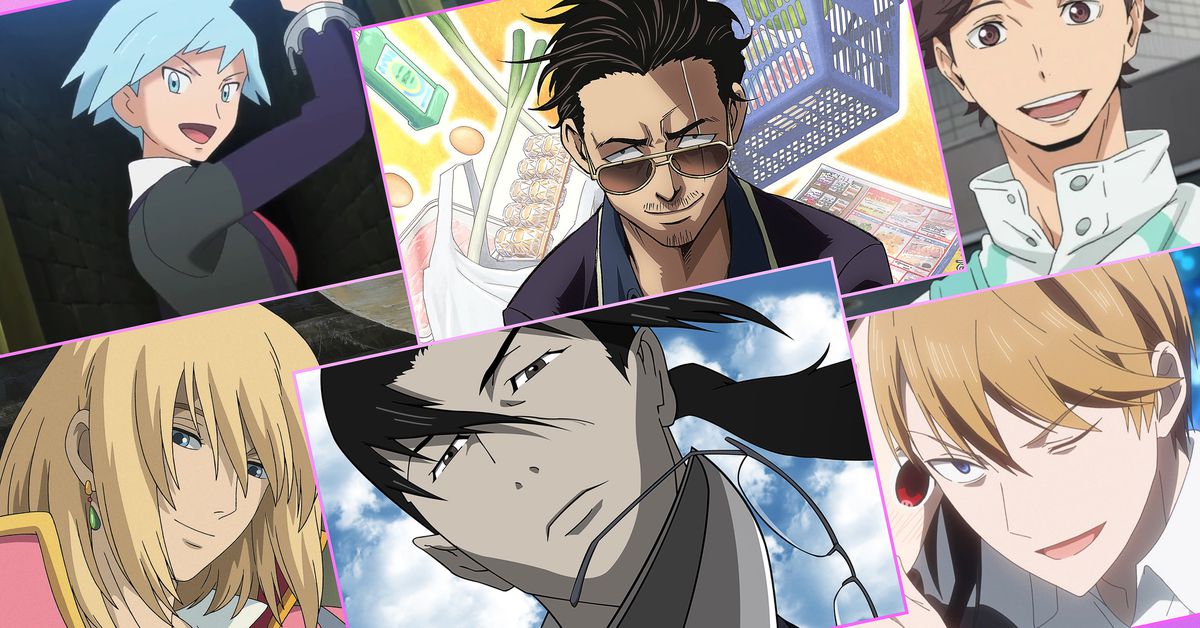 The world of anime is astounding and the interest in anime has been growing among viewers. People love to watch them because of their best story lines and animations. The anime define their culture, and everything so beautifully in the series. Japanese culture has been growing because of the increasing fan base of anime. Anime like Naruto, Kukustu Kaisen, Baruro, Death Note, etc are some of the most popular ones. Manga series are also very attractive to fans. One watches anime, they also read the manga. Many anime are based on manga series. Anime is fun to watch as its fiction and superpower steals the hearts of the fans!

Japanese culture, food, etc are spreading worldwide and the credit goes to anime.  Japanese anime is very different from American anime. Once you watch them you will find the difference. Japanese anime described the essence of their martial arts skill in every action scene in any series. Many creative things and the essence of the culture are shown in the anime. After watching anime, there might be some who think the anime is real?! Well to tell you ahead!

Does Anime Exist In Real Life?

Though it does not exist in reality, it is fun to watch the fake world of superheroes. Everything in anime looks so magical owing to its visuals and plots. Fans mostly get attracted to the action and fantasy genres which are not based on real life.  Anime can never be real because of all the fictional characters. Fictional characters are often fascinating, though!

READ MORE: Top 10 Indian TV Shows Based On A True Story You Should Watch! –

What Would Happen If Anime Existed

If anime was really exciting then the entire world would have been a cartoon place! That would be crazy!! The action heroes would be flying over here and there and a different fantasy world will be created! Everything will start looking magical and with lots of adventure. Though different anime have different genres, the world of superheroes will be fun! Each person will look like a cartoon character in real life as well! The ninja, sole ripper and all would look so different in real life. The entire world will take a huge change. It will be fun to have a world of anime! Everything will look like an author has written about us and it is happening the same! A world full of fantasy will be so fun, but that just isn’t gonna happen!

Anime does not exist in the real world but there is much anime that is inspired by true events that you must know!

Golden Kamuy is a Japanese anime which was released on 9 April 2018. The story of the anime series tells us about the miner who used to help the widows. While working in the mining field, the protagonist finds out about the story of a gold-filled treasure. The gold-filled treasures were left behind by the Ainu people. The entire story revolves around this and this anime is inspired by a real event. The anime tells us about the Russo-Japanese war that took place in 1904. the anime has a genre of action, history and adventure. It was written by Satoru Noda. Manga series based on the anime was also released along with the anime. The anime has a total of 43 episodes and 4 OVAs. it received an 8.1 out of 10 on IMDb rating. You can watch this anime on Crunchyroll.

The story revolves around Tatsuhiro Satō who is a college dropout student. He has been sad and lonely because of his past. He was a hikikomori  (reclusive). He tries to develop a game. The story is based on a true event. The last of the protagonists are not good owing to which he got addicted to alcoholic things. The anime was released on 9 July 2006. The slice-of-life anime was written by Satoru Nishizono. The anime is very good and gives a positive lesson. The life of the main lead was in danger and he went through anxiety, depression, isolation, etc which was tough for him. It tells us how to deal with such a life situation. The anime is based on black comedy and psychological drama. This anime has a total of 24 episodes. It received 8.3 out of 10 on MyAsianList.

The Wind Rises is a Japanese anime movie which was released on 20 July 2013. The anime movie revolves around the life of a young boy named Jiro Horikoshi, who wishes to become a pilot. He has a nearsightedness problem. Through many difficulties in life, he tries to fulfill his wish. He was desperate to become a pilot. He has gone through struggles in his life. The plot of the anime took place in 1916. The Wind Rises has a running time of 126 minutes. It was directed by Hayao Miyazaki. The movie is based on Eagles of Mitsubishi: The Story of the Zero Fighter by Jiro Horikoshi and The Wind Has Risen by Tatsuo Hori. The historical drama is the highest-grossing movie of the year 2013. It has a budget of US$30 million and earned US$30 million. The movie is available on Netflix. It received a 7.7 out of 10 on IMDb rating.

One of the popular anime series that many fans have loved is inspired by a true event! Are you aware?! Stein; Gate is a popular anime series which was released on 6 April 2011. The series tells us the story of a mad scientist named Rintaro Okabe.  It is based on time travel. The anime has lots of scientific experiments in it. Many scientific things are shown in the series. The anime series is filled with conspiracy. It is inspired by a true event and the anime is shown with some additional fantasy. Rintaro Okabe has “Future Gadget Laboratory’’ which he runs along with his friends in Tokyo. The story of the anime revolves around the life of Rintaro. The anime has a total of 24 episodes. The anime was written by Jukki Hanada, Tatsuya Matsubara and Naotaka Hayashi. It is based on science fiction and Psychological thriller. The anime received 8.8 out of 10 OMDb ratings. The anime is available on Hulu.

Vinland Saga is a Japanese anime series which is also based on a true event. It is a historical series which was released on 7 July 2019. It has a total of 24 episodes. The Manga and anime series are released based on this historical story. The story takes place in 1013 AD. The story features the Danish invaders of England. The war of that period is shown in the series. The story is written by Makoto Yukimura. The anime series has a total of 24 episodes. Torfinn is the main protagonist of the story. He seeks to avenge his father’s death. He wanted to take revenge and die as an honourable warrior. The anime is based on Adventure, historical and epic drama. The anime received 8.8 out of 10 on IMDb rating. The anime is available on Netflix.

Hi school girl is an anime series which was released on 13 July 2018. The manga series was also released. It tells us the story of a young man named Haruo Yaguchi. He loves to play games online and he meets his destined partner while playing a game called Street Fighter ll. The girl whom he met in an online game was Akira Ono, daughter of Ono Zaibatsu and she belonged to a rich family. Haruo was defeated by Akira in Street action ll. The story takes place in 1191 and takes us to the adventure of the arcade games. The couple has a great bond and it was fun to watch them together. The story of the series is very attractive. It is based on a rom-com. The anime series has a total of 21 episodes. It was written by Tatsuhiko Urahata. The series is available on Netflix. It received 8 out of 10 on IMDb.

Anime does not exist in real life, but it is inspired by true events. Most of the anime are based on fantasy stories and some on true events. These were some anime which were inspired by the true event. Hope you liked it, for more information stay connected with our website.

Does anime exist in real life?

No, Anime Does not exist in life.

Are the Characters in the anime inspired by true events?

Yes, there are many anime characters which are inspired by true events.

Anime is a computer-generated graphic animation. These are hand-drawn.

Where can we watch anime?

Animes are available on Hulu, Netflix and Crunchyroll.

What is the origin country of anime?

Japan is the origin country of anime.

Does anime are inspired by true events?

Yes, there are many animes which are inspired by true events.