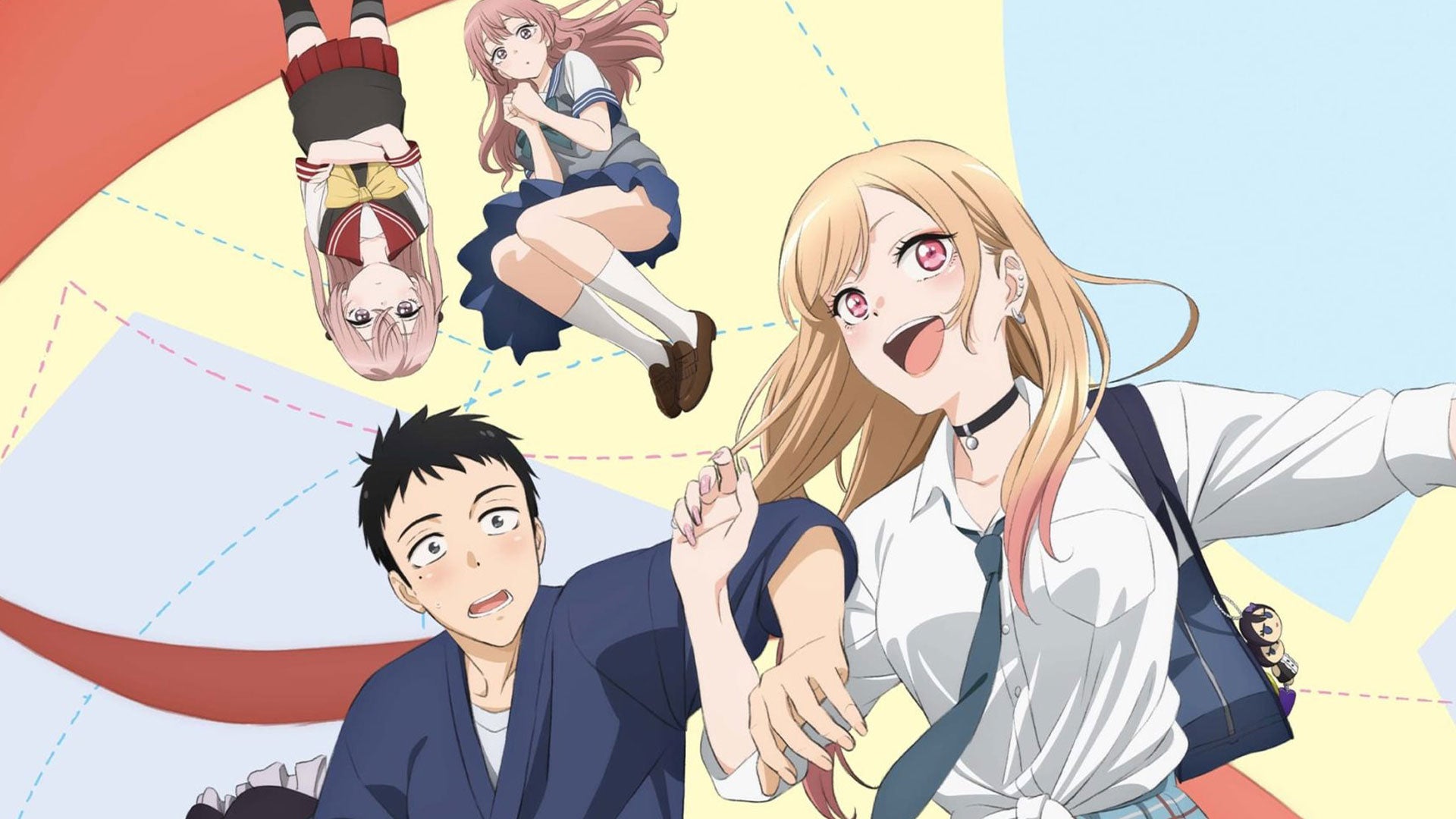 Animes have evolved over time, and some of the great animes we know have been giving us some of the biggest plot twists and war arcs we could have ever imagined recently. The last few years can be considered one of the biggest contributors in the history of animes and we cannot forget some big names such as one piece, my hero academia, and Naruto. now there is also something that we need to understand, there are two types of otakus, one who loves the anime series and the manga, and the other who is obsessed with anime movies, which are one-sitting streamers things. However, if we look into the matter closely, 2022 has been one of those years, where we have received lots of both anime series as well as anime movies, and if you are one of those otakus, who are in love with the anime movie culture, we have got a list of 10 anime movies, which have been very much talked about, and very much hyped about, but have actually not been worth the hype it has received. The animation, along with the storyline hasn’t been up to the mark for the anime watchers out there and has been very low-rated.

So if are going for a recap of the entire anime movie industry and are looking for only good animes, or are very concerned about, which anime movies have been criticized so much and the reason why you can actually follow the below-given list.

The first movie on the list is actually not something we all have not heard about. At first, when the break of dawn anime was announced, it was quite hyped up and the story from the trailer seemed like a complete hit however when the movie came out, everything seemed like a disaster and nothing clicked for the audiences as well as the critics. If we follow the IMDB rating this anime movie only got a 4.9 IMDb rating which is the lowest on the list and for the story we see is based on some extra-terrestrial being, who ends up being friends with a human kid and how he wants to send him back and the survival of earth depends on it.

Where to watch: This anime is currently available on Crunchyroll and many other online anime streaming sites.

ALSO READ: 30 Best Historical Anime That You Can Try Watching!

The second member of this list is Eien No 81, though a lot was expected from this anime movie, it turned out to be a disappointment. This anime has received only a 5.3 IMDb rating, however, based on us, we can say that it deserved a bit more because if we look at the story it covered, the concept was really admirable. the story was basically of a guy who due to some past experience can stop time around himself, and at the same time, he meets another girl with the same capability. However, the girl has gotten herself into some wrong deeds because of her brother and this guy now wants to help her and run away with her. The story is beautiful however somewhere it seemed a bit vague and lost the magical romantic touch, it was supposed to have.

Where to watch: this anime will also be available on the Crunchyroll platform, as well as many other online anime streaming platforms such as Zoro. to and others.

We all are very familiar with the seven deadly sins franchise, which has been quite popular both in the anime series world as well as the manga world however recently we have seen the Netflix takeover of one of their manga pieces and they have really turned the anime into something which is not worth the material we have received previously from the seven deadly sins franchise. this movie is basically set in the past of what we have seen, however, the timeline is a bit confusing and we see Britannia still exists, however, this time the prince has got some power which he reveals while trying to save the country from some viscous external powers. The anime movie has received only a 5.5 IMDb rating and has been absolutely not worth it.

Where to watch: this anime series is currently available for streaming on the Netflix platform.

Though this anime series is another Netflix creation, it is not as bad as it seems and the story is quite nice however still it has been criticized by some audiences and critics that the story is too farfetched and cannot be considered as real in any sense. The name of the anime series states exactly what we are going to see in this anime movie. A group of kids gets trapped in their housing apartment and their entire apartment gets drifted into the sea and starts floating away. However, each of the kids comes along with an emotional baggage of their own, the movie deals with all of that and has given us quite a beautiful end we can say. The IMDB rating of the movie is 6.2.

Where to watch: this anime series is currently available on the Netflix streaming platform for streaming purposes.

Now odd taxi isn’t a very recommendable anime from our side also, because after watching the anime, we all were a bit confused, because it wasn’t either very praiseworthy nor was it not watchable. So it stood somewhere in the middle however this anime has still received a 6.2 IMDb rating from the critics, which we don’t think, is overhyped. Now moving forward to the story that we see in this anime, it’s basically the story of a dog who is a taxi driver, and some murder mystery goes on, and he gets thoroughly involved with it.

Where to watch: this anime is available for streaming on the Crunchyroll platform.

Another Netflix creation, but this time a truly beautiful one. Bubbles received a 6.3 IMDb rating, which according to us is much lower than it actually deserved. The story is absolutely admirable and it follows the fictional story of bubbles which is spread all over Tokyo. The story is very vivid and it combines of girl which is created because of bubbles and fades into a bubble and a kid who is actually very troubled because of his ultrasound sensitivity however that girl is the only thing he wants to be with.

Where to watch this anime: this anime is currently available for streaming on the Netflix platform.

This anime has received a 6.4 IMDb rating and it’s basically very well deserved according to us. We have previously also seen animes like this, and the story is nothing very astonishing, but very simple and beautiful according to all the fans out there. The story is set in the future and comprises 5 kids who get stranded in space while they were space traveling and we will see how they struggle and help each other to survive and return to their homes.

Where to watch: this anime series is currently available on the Netflix platform for streaming.

ALSO READ: Anime Releasing In January 2023 That You Should Not Miss!

This anime is also another beautiful one and brings out a lovely slice-of-life drama that is set in the sports anime genre too. If you are intrigued to know about sports, actually aviation or gliders as we may call them, the anime series has received a 6.6 IMDb rating and we follow the story of how the journey of Tamaki into the aviation club goes and how she falls in love with it. This anime series is actually worth a watch among the above-mentioned movies.

Where to watch: this anime series is currently available for streaming on Hulu and many other online anime streaming platforms.

We all have been thorough watchers of the Doraemon anime series all our lives and if you have not you are basically missing a lot. Belonging to the same franchise, 2022 has introduced a new movie series to the franchise and it has also received a 6.6 IMDb rating which is quite moderate based on the anime series it is coming from. This time it’s the story above another adventure, where Nobita drags Doraemon into and we see an adventurous ride of them through some villainous characters out there.

Where to watch: this anime series is currently available for streaming on Hulu and many other online anime streaming platforms.

This anime series, maybe the last one on the list, however, is something which we have been very skeptical about, if you have been in love with anime movies, this is something new you will see in the industry and something you may not like. However, this anime movie has also received a 6.6 IMDb rating which is quite moderate again, and follows an adventurous fantasy-based anime, which is based on swordsmanship.

Where to watch: this anime movie is available for streaming on Crunchyroll and many other online anime streaming platforms.