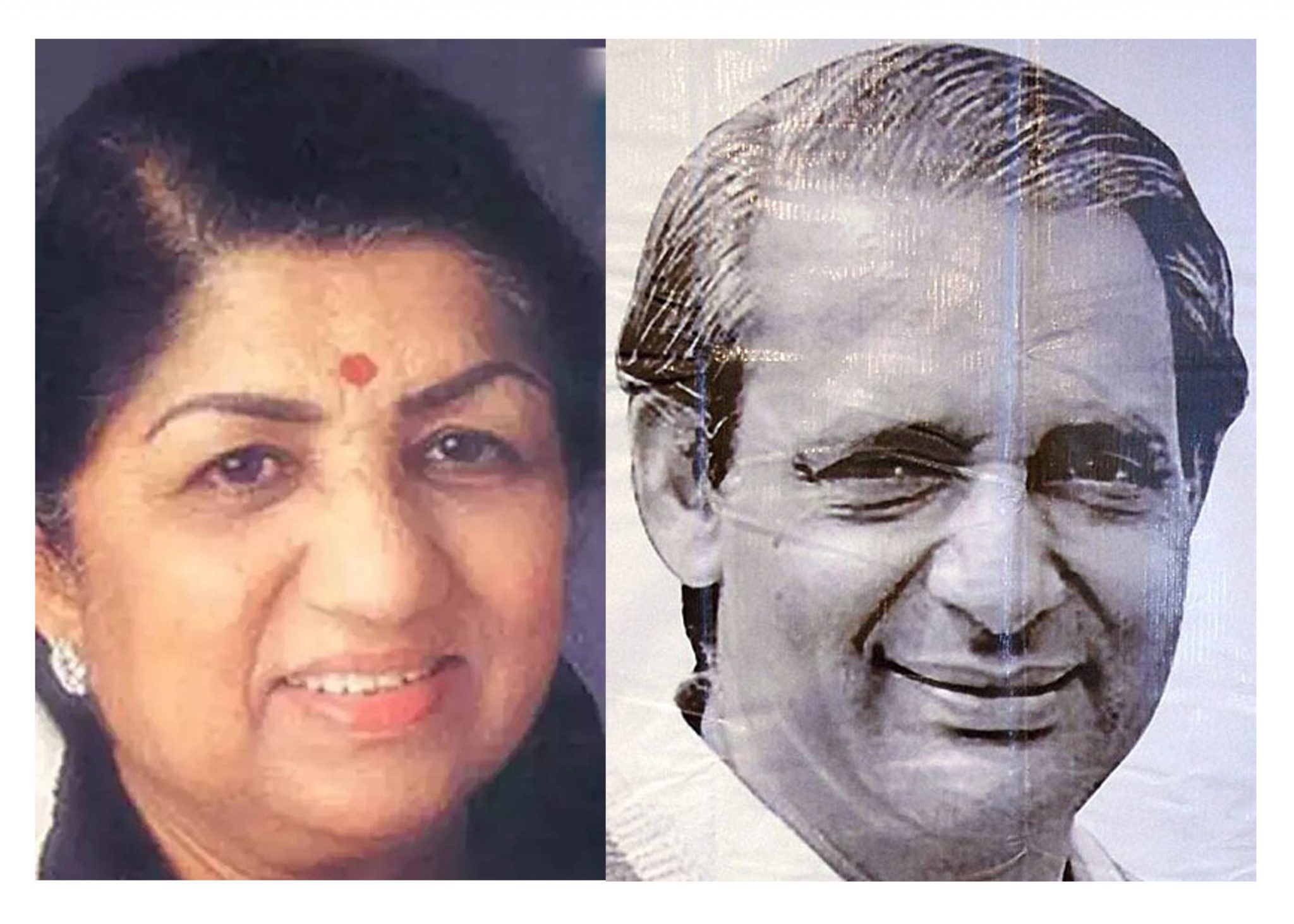 Lata Mangeshkar is the one termed the “Nightingale of India”, “Queen of Melody”, and also as the “Voice of the Millennium”. She was born on the 28th of September 1929 and pretty much has been ruling the Indian Hindi music industry for about 70+ years. She mainly worked as a playback singer but was not known to many that she was a music composer too.

She has recorded music in over thirty-six Indian languages and has also worked in a few foreign languages like Swahili, Dutch, Nepali, English, Indonesian, and even Russian. She has been the inspiration of multiple people ever since the beginning and even now when her era is almost over people still know her for who she was.

She received many awards and recognition for her contribution to the music industry. She was literally one of the first Indian playback singers to have performed at the Royal Albert Hall in the city of London. Between the years 1948 and 1987, she held a Guinness World Record for being the most-recorded artist in history.

Though we lost her this year on the 6th of February 2022 she is a legend who would stay alive in the hearts of millions for her work and personality alike. And there would always be people who would value her work for what it is even in a generation of rock and rap.

As a matter of fact, for the 93 years she lived in this world she did not get married. Though she was said to have fallen in love with a man who was which was also one of the reasons she never got married.

Lata Mangeshkar was a dyed-in-the-wool cricket fan and her brother Hridaynath Mangeshkar used to play cricket alongside Raj Singh Dungarpur who later on went on to become a fast-medium bowler in the Indian team from Rajasthan and then the Manager of the Indian cricket team.

Because of their mutual interest in cricket Hridayanath Mangeshkar and Raj Dungarpur became friends and their friendship went on to grow stronger Raj Dungarpur used to visit his house quite often. During this visit was when Raj Dungarpur first met Lata Mangeshkar.

The more they met the closer they came as friends until one day it transformed to love. The then princess of Bikaner, Rajshri was Raj Singh Dungarpur her uncle, which basically also means that he was a prince himself. The princess wrote about her uncle’s and Lata Mangeshkar’s love story in her autobiography “Palace of Clouds – A Memoir” in which she quoted that it was their friendship that eventually turned into love where she also mentioned that he addressed Lata Mangeshkar as “Mithu”.

Raj Dungarpur was not a resident of Mumbai but rather he came to Mumbai to get a degree in Law. Once he was done with his studies, he returned to his home town Dungarpur where he confronted his family about how serious he was about his relationship with Lata Mangeshkar and stated that he wishes to marry her.

A cliché that every royal family tends to portray was followed by his family too. They denied the marriage proposal and commented that they do not want him to marry anybody who is not a member of any royal family. Irrespective of the love and respect he had for Lata Mangeshkar he could not proceed with the marriage plans as he quite literally succumbed to family pressure.

What makes their love story one of a kind is the fact that neither of them married in the entirety of their life which is why their love is termed as immortal one that did not fade away with the passage of time. Raj Dungarpur died on the 12th of September 2009 and it is said that Lata Mangeshkar secretly visited Dungarpur to see him one last time.

All in all, a love story that deserved to be lived, died unfulfilled because of what their respective life put them through.

MUST READ || Who Is Shakti Mohan Boyfriend? Is She Going To Marry?

Her mother’s name was Shevanti and she was her father’s second wife while his first wife was Shevanti’s older sister Narmada. She was the eldest sibling amongst Meena, Asha, Usha, and Hridaynath who are accomplished musicians or singers themselves.

Her first music teacher was her father who brought her along to his plays and she started working with him in his plays as an actress at an age of 5. When she went to school she was said that she is not allowed to bring in Asha along with her so she left.

Her sister Meena Khadikar is a Marathi and Hindi language playback singer and composer, Asha Bhosle is also a playback singer who is also an entrepreneur and has also worked in Indian cinema and such. Then we have Usha Mangeshkar who is also a singer who has sung in multiple languages like Marathi, Manipuri, Hindi, Kannada, Bengali, Nepali, Bhojpuri, Gujarati, Assamese, and such. Then we have Lata Mangeshkar’s online brother Hridaynath Mangeshkar who is a music director, composer, and even a singer.

She gladly worked herself to exhaustion to rise above poverty and help her family, her siblings to settle down properly in the above-mentioned ways.

She sang multiple songs from the year 1942 to 2019 when she sang and released the song “Saugandh Mujhe Is Mitti Ki”, a song composed by Mayuresh Pai which is meant to be a tribute to the Indian army and the nation as a whole.

In her 77+ years of career, she recorded a total of 50,000 songs in 14 different languages and still holds a record for the same. She was and still is one hell of a legend who has set a wall so high that jumping over it would not turn out to be any easy for the ones aspiring to follow in her footsteps.

She was also a recipient of India’s most prominent awards like the Bharat Ratna, Padma Vibhushan, Padma Bhushan, Dadasaheb Phalke Awards, and so much more for being the icon she was. She is one of those who stood up to the term they were given irrespective of the hurdles she was made to face.

MUST READ || Suhana Khan Boyfriend, Net Worth, And Professional Life!

Lata Mangeshkar at the time of her death has a Net Worth of $ 16 Million, that is, about Rs. 120 Crore. She earned about 40 to 50 lakh a month which summed her yearly income to be around 6 crores. Every single ounce of money she has earned is solely from the music industry where she carved her name in stone with all the hard work and desire she could uphold.

The house she lived in is named “Prabhu Kunj” which in general is big enough to take in at least 10 normal families. She used to proudly state that as a child the major concern she and her siblings faced was poverty and her struggles and the house is a gift a fruit she earned for all the hard times she and her family went through.

Lata Mangeshkar died at an age of 92 on the 6th of February 2022. She was admitted to Breach Candy Hospital and was brought into the ICU after being tested positive for COVID-19. Her condition kept on deteriorating and ended up having to be put on ventilator support. She was under strict medical observation as she was being treated for pneumonia alongside COVID-19.

Though her symptoms for both illness were mild what made it worse for her was her age she was at. She started to show improvements over the course of the weeks that came by but she had to be put back on a ventilator soon and later her condition reached a critical point and she died.

She was given a cremation comprising full state honors at Shivaji Park which was attended by the Prime Minister of the nation, Narendra Modi who stated that he was anguished beyond words. Her death left the nation, especially the music industry a void that is almost impossible to fill.

MUST READ || Who Is Sunny Kaushal Girlfriend? Is He Committed?