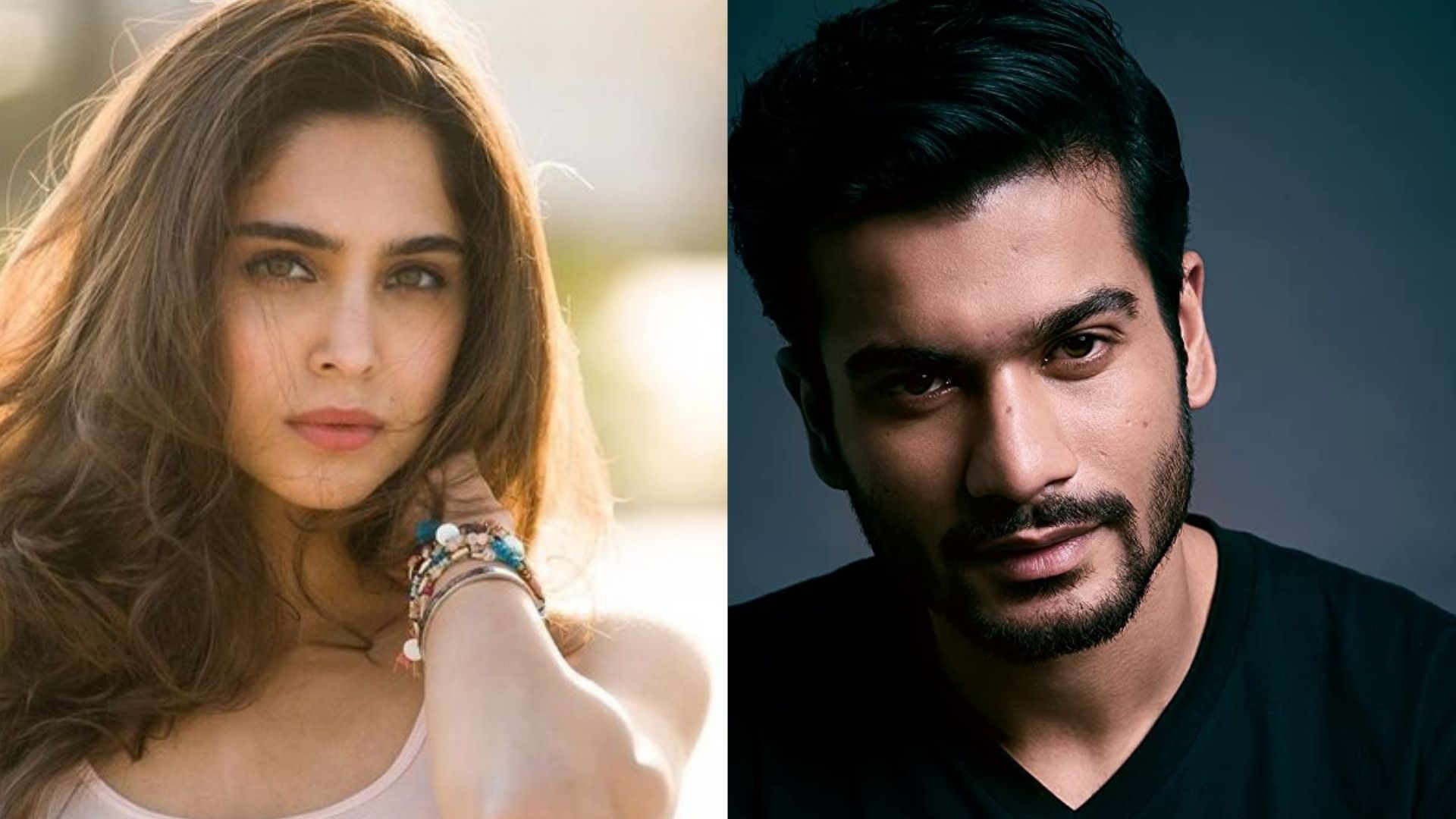 Sunny Kaushal is one of the famous celebrities in the Bollywood industry. He is known to be the brother of Vicky Kaushal. Vicky Kaushal is his older brother who made his debut with the film ‘Gangs Of Wasseypur’. His brother Vickey Kaushal got married to a famous British Indian actress Katarina Kaif. Sunny Kaushal was born on 28 September 1989. Kaushal belongs to a Punjabi and Hindu family. Kaushal was born in Mumbai.

His father is an action director of the Indian film, Sham Kaushal. Veena Kaushal, his mother, is a housewife. Kaushal’s family belongs to the film industry as his older brother is also an actor, Vicky Kaushal and his sister-in-law, is an actress. Vicky gained fame after his movie, Uri: the surgical strike. How is the Josh?! It was the most famous line during the period of its release. His brother got married in December 2021.

In the year 2016, he made his debut, with the film, Sunshine Music Tours And Travel. It was a comedy-drama film. After the movie, he worked in many other films in Bollywood. Not only films he has also worked in many web series which were released on OTT platforms. His acting is good and even gets appreciated by the fans for his role in different films and web series. Kaushal was awarded many awards for his profession. He studied at The Institute of Chartered Accountants of India. To pursue his acting career he drooped his studies.

Every year a Bollywood award function happens and he won some among them for his acting skills. He started his acting career in 2016. He used to participate in theatre plays and skits after college. His acting is amazing and fans love it. Talking about his personal life, his fans are eager to know about him in depth. These Bollywood stars always make their fan’s hearts happy with their special qualities. Well, His dating life is the most asked question by his fans. So, today we will tell you about his dating life. Whom is he dating? To know, drive in!

Who Is Sunny Kaushal Girlfriend?

Sunny Kaushal is a Bollywood actor who has worked in many movies and web series. He is rumored to be dating Sharvari Wagh. Sharvari Wagh is an Indian actress. They both were seen together at Vicky and Katrina’s wedding. They both clicked the photo tougher at the wedding. Not only this, many times were they spotted together by the paparazzi.

Recently, on October 8, 2022, they both visited a famous restaurant in Mumbai. There they had a good moment together. Both even clicked the photos outside the restaurant. This made the fans stronger to believe that they both are dating each other. Both had casual looks in the photo. Sunny wore a white t-shirt and denim trousers. Wagh was wearing a black and white dress. Both were looking good together outside the restaurant. They both worked together in the Hindi web series The Forgotten Army- Azadi Ke Liye, which was released on Amazon Prime. Though they both are rumored to be dating each other, they never admitted their relationship.

Sarvari Wagh is an Indian actress who made her acting debut in the web series The Forgotten Army- Azadi ke Liye, alongside Sunny Kaushal. The web- series was released in 2020 on Prime Videos. Sarvari Wagh made her film debut in Bunty Aur Bubbly 2. Sarvari won the best female debut film fare award for this movie. It was released on 19 November 2021. Wagh was born in a Maharashtrian family on 14 June 1997. Sarvari started her acting career in the year 2020. Wagh was born in Mumbai. She even worked as an assistant director for the movie Bajirao Mastani, Pyaar Ka Punchnama 2, and Sonu Ke Titu Ki Sweety. She has recently started her acting career, so she has not worked in many movies and series. She will be seen in the next Maharaja movie.

Sunny Kaushal has worked in films like Love At First Sight, The Embrace, Gold, Sunshine Music Your And Travel, Bhangra Paa Le, Hurdang, Shiddat, and Milli. His upcoming movie is Chor Nigal Ke Bhaga. Sunny has worked in web series like The Forgotten Army- Azadi ke Liye, Official Chukyagiri, and Official CEOgiri. He has worked in many music videos (MV) also. He worked as an assistant director in the movie named Gunday and My Friend Pinto. He was also awarded for his acting skill like the screen award in 2018.

Both Sunny and Sarvari are busy working on their upcoming movies.