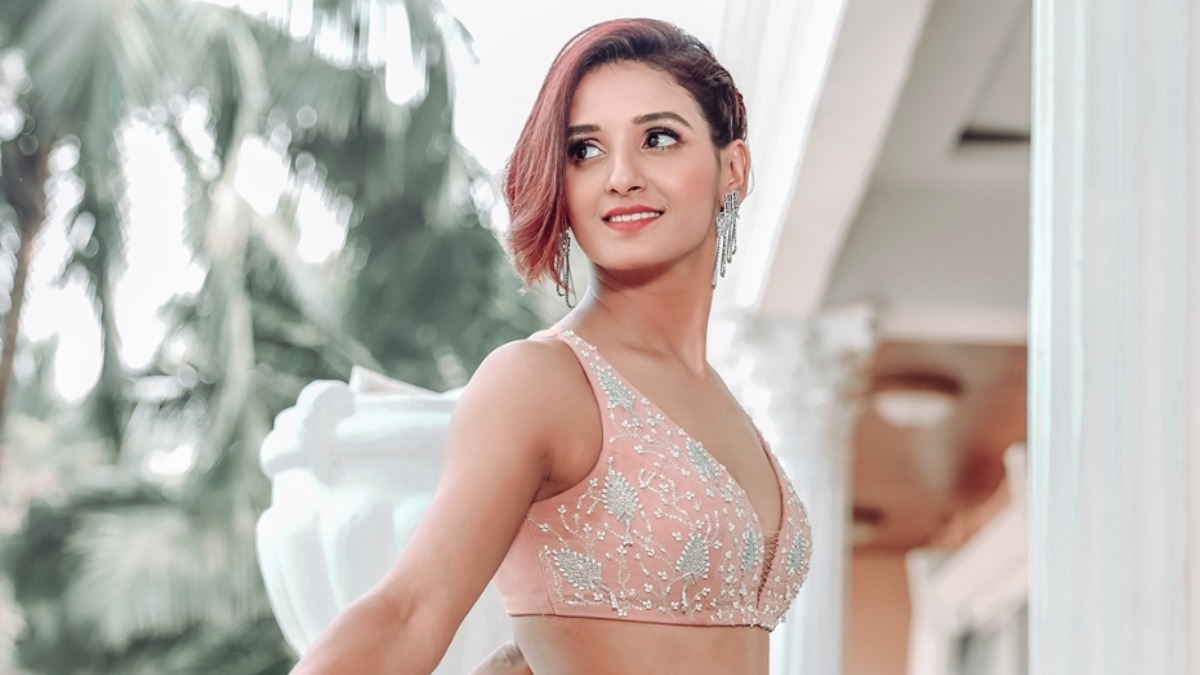 She was the winner of the second season of the said reality show. She competed alongside other infamous dancers and her fellow friends Punit Pathak and Dharmesh Yelande and was a part of Terence Ki Toli, basically the group of dancers mentored by Terence Lewis.

Currently, she has been judging the show called Dance Plus as a Captain alongside Punit and Dharmesh with Remo D’Souza being the super judge and Raghav Juyal being the show’s host.

Shakti Mohan is currently single and does not seem to have anybody with whom she would probably get into a relationship anytime soon.

In fact, there are no rumors about her romantic relationships either. The only relationship of hers that has been public is the one with Kunwar Amar a fellow dancer and actor with whom she broke up a couple of years ago.

There is also a fan ship Shakti Mohan and her fellow younger friend Raghav Juyal who is known for his slo-mo dances. But it was confirmed by both of them that it is nothing but friendship.

The net worth of Shakti Mohan as of December 2022 is estimated to be around $1 million. Her career as a choreographer brings in a nice chunk and she has also been awarded multiple times for her efficient capabilities.

She appears on television as a judge or even as a guest which pays her really well. She is paid about $3.5k+ for every episode she judges or appears in. She also did get 50 lakhs for winning the second season of Dance India Dance alongside a wonderful Suzuki WagonR.

And every project she takes on gets her about 40 to 50 lakhs and of course, there is her dance studio and YouTube channel called Nritya Shakti.

MUST READ || Aryan Khan Girlfriend: Is He Still Single Or Dating?

She was born to Brij Mohan Sharma and Kusum Mohan in the year 1985 in Delhi. She has 4 sisters who are tagged as the Mohan sisters. Every single one of them is capable and has set a name for themselves in the industry.

The eldest of them is Neeti Mohan a prominent and well-known singer. Then we have Shakti Mohan the dancer and Mukti Mohan who is actually more of an actor and host but is good at dancing too. Last but not least is Kriti Mohan who tends to stay out of the limelight and thus works as an artist manager under Shakti’s brand Nritya Shakti.

She has a degree of Master of Arts in Political Science and a Diploma in Dance from Foundation Course. She got her general education from Miranda House, University of Delhi. She got her master’s degree from St. Xavier’s College, Mumbai, and her dance degree from Terence Lewis Professional Training Institute, Mumbai.

As already mentioned she came into the limelight after her appearance in Zee TV’s dance reality show “Dance India Dance” which she later won. After winning the show she began producing dance-themed calendars.

She debuted in 2010’s Akshay Kumar and Katrina Kaif’s film Tees Maar Khan. She played the main lead in a television series named “Dil Dosti Dance” in the year 2013 before becoming a contestant in Colors TV’s dance reality show named “Jhalak Dikhla Ja”. The first song she choreographed was the song named “Nainowale Ne” from the movie Padmaavat.

Then she went on to become a judge in multiple dance-based reality shows like Dance Plus and Dance India Dance Super Moms. She has also judged an international show, Dance Singapore Dance. She has her own dance brand called “Nritya Shakti” under which she produces calendars and set up a studio.

She has a YouTube channel with the same name where she and her crew tends to post dance videos, tutorials, and challenges. Back in 2020, she was a part of the L’Oreal Paris campaign and she choreographed a dance for Ranbir Kapoor’s recently released film Shamshera.

Shakti is pretty active on her social media accounts and to get more and more updates on her personal and professional life I recommend you follow her on Instagram @mohanshakti, Facebook @Shakti Mohan, and on Twitter @Mohan Shakti.

And to watch her dance videos and tutorials I suggest you follow her YouTube channel Nritya Shakti.

MUST READ || Heer Kaur Relationship and More About Her