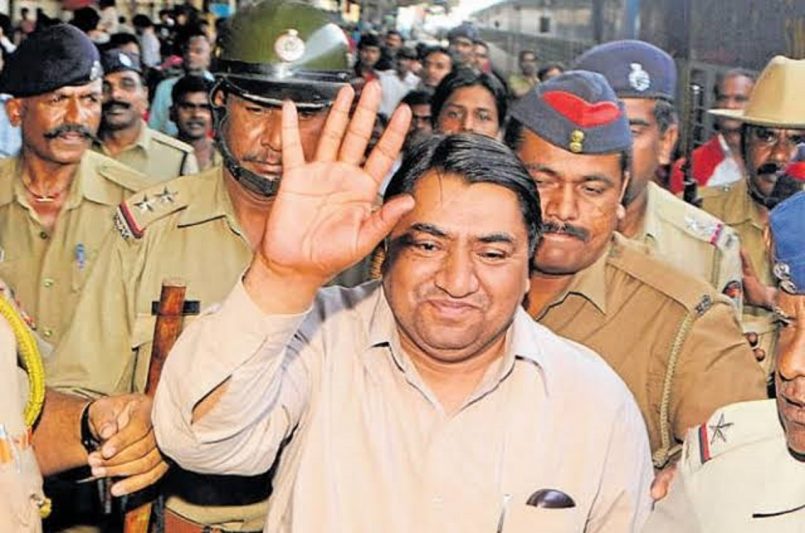 Hansal Mehta’s story mostly had positive feedback from movie critics. this web series was one of the most-watched on the streaming platform. Now the director Hansal Mehta has put together direct the second installment of the franchise, Scam 2003 the curies case of Abdul Karim Telgi.

The first of the scam was based on Harshad Mehta .and now the second part of the scam is based on fraudster Abdul Karim Telgi. The second season has been announced by Sonyliv and Applause entertainment in March 2022 and the direction is also by Hansal Mehta for your information let us tell you that “Scam 2003 “full name is going to be “the curies case of Abdul Karim Telgi “
Scam 2003 was adapted from the Hindi book reporter diary written by journalist Sanjay Singh. Abdul Karim Telgi was born in Khanpur, Karnataka. He knew ranged from a fruit seller to everything unit the fake stamp paper empire was created.

As we know, Abdul Karim Telgi was behind the stamp paper scam that was exposed in 2001. it was believed that Telgi had withdrawn a huge amount of 20,000 crores from this scam. They hired about 350 people as agents and used to sell fake stamp papers to banks, brokerage firms, and insurance companies. This story had shaken the nation. And in the same Abdul Karim Telgi was put behind the bars and the case was taken over by the CBI officers. And finally got them in 2006 and was sentenced to 30 years imprisonment with a fine of 202 crores. Telgi died in a hospital on 27 October 2017 in Bengaluru. And one year after Telgi ‘s death in 2018 the Nashik sessions court in Maharashtra. He was murdered in the absence of concrete evidence against his associates.

Scam 2003 the curious case of Adbul Karim Telgi will be directed by Hansal Mehta and the film will be produced by Association applause entertainment. the series will stream in 2022 on the sony liv platform. however, according to the sources, the date has not been confirmed yet.

As we have mentioned that there is no exact release date for the cast of Scam 2003, so we cannot also tell you about the cast of the show. But yes the lead cast member has been decided by the makers, Gagan Div Riar is going to play the lead role which is the role of Abdul Karim Telgi. So till now, we know only about the lead cast member, the supporting cast has not been disclosed yet.

READ MORE: I Hate Christmas Season 2 Release Date: Is There Any Good News?