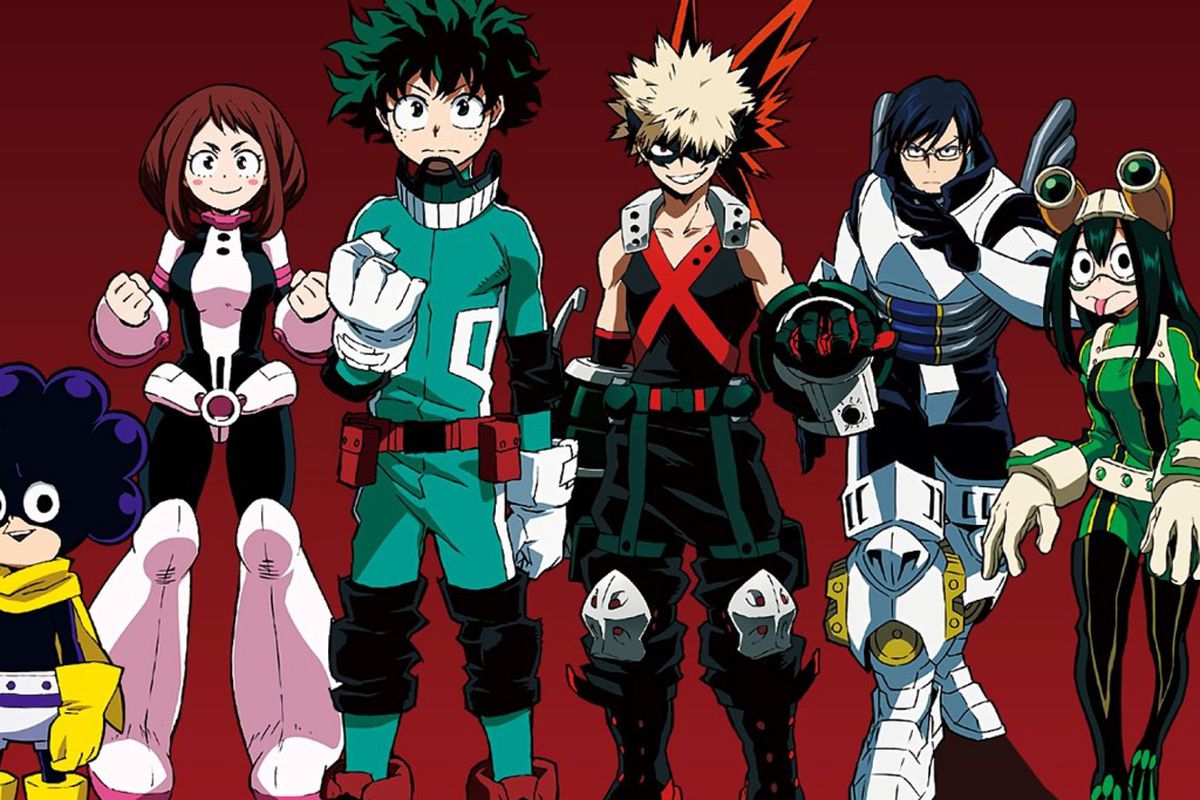 Anime fascinates fans to the end! There are lots of web animes that are being released on many OTT platforms. ‘My Hero Academia’ is yet another Japanese anime series that was released on 3 April 2016.

The Japanese anime was Directed by Kenji Nagasaki, Masahiro Mukai and Tomo Ōkubo. It was written by Yōsuke Kuroda. The series has received 8.4 out of 10 on the IMDb rating. There are also some anime films released based on the anime they are Two Heroes which was released in 2018, Heroes Rising in 2019, and World Heroes’ Mission in 2021. One’s Justice was released in 2018 and One’s Justice 2 released in 2020 are the related video games. The anime has a total of 5 seasons. Recently on 1 October, it premiered season 6.

How Many Episodes Are There In My Hero Academia?

The Japanese anime series has released its 5 seasons with a total no. of 133 episodes. The running time of each episode is about 20 to 24 minutes. Recently, the series released season 6 which will air around 25 episodes. Season six of the anime has already released its 7 episodes. It airs every Saturday on Ytv and NTV channels.

READ MORE: How Many Episodes Are In Naruto?

The story of the Japanese anime series tells about a world where people gain the ability to develop superpowers called ‘Quirks’. Every people has different powers. The superpower is gained within the children at the age of four. The superheroes used to fight with the villains. The people who used to do heroic duty without permission are called ‘Vigilantes’.

Izuku Midoriya is a character in the amine, who has a dream of gaining a superpower. He did not have any power to fight again the villain, so he used to get bullied by his friends. Katsuki Bakugo is his childhood friend. As Izuku dreams of becoming a superhero, he took admitted in attending U.A. High School alongside Bakugo and his friends. They make in class 1-A a nemesis for ‘one for all. The student of the U.A. high school used to take part in the U.A. Sports festival to show off their skill to the world. After taking part in the sport they have to take part in an internship, where they get trained by the Pro-heroes. The student has to listen and watch them for the entire week to get trained. During their training period, they even learn to gain control over the Quirks.

Later in the anime, it is shown that Izuku risks his life to save his friend Bakugo while he was in danger. Though he didn’t have any power he still go to save his life. Seeing this All Mighty give him his power and later he becomes the most powerful hero in the academic school. Bakugo was the most powerful hero in the school but after Izuku received power he become the most powerful in the school. Owing to this Bakugo gets jealous of him. They had many fights in their school for showing off their Quirks. They both became rivals of each other. After some time they sought their fight and became the friends, they used to be before.

The story of the series is quite amazing with its unique plot. If you have not watched the series, then it is must watch!

The amazing series is available on Hulu, Disney plus Hostar, and Espn+. You can also watch it online on 9anime, Funimation, AmineLab, Chia-Anime, and Animefreak. tv and Anime planet.