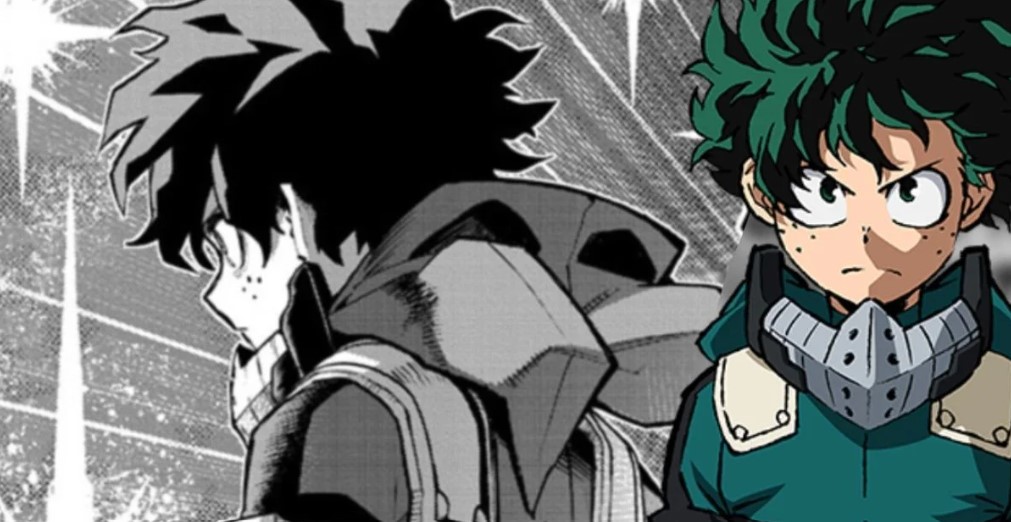 Manga and anime fans are looking forward to the ninth user of One for All. Izuku Midoriya, who is popularly famous as Deku, is on our radar. We all know what happened to him. We all are well aware of the deterioration his body went through. So much happened back in 2020, the mega battles between the heroes and the villains were highly entertaining for us. But hey there, have you ever wondered who is the last user of One for All?

This is a special quirk where one can transfer his powers to others. That’s not all, if you have been blessed with this quirk then you can also take quirks from other individuals. The brave ones who wish to heal others possess the power of this extraordinary quirk. The first ever person who had this quirk was Yoichi Shigaraki. We all know you are excited to learn more about this unique quirk. But before we tell you the backstory of One for All, let’s quickly answer the main question of the day.

Is Deku The Last User Of One For All?

Yes, you are thinking in the right direction. Deku might be the last person in charge of One for All. If you followed the story of the manga series, then you already know by now that Izuku Midoriya went through a lot of destruction. But he also managed to gain back his powers. Deku’s strength has doubled! This is something that has caught our attention the most. Deku was near Tomura Shigaraki and during the fight, Deku’s special quirk somehow managed to attract more power within itself.

The latest chapter of the manga series revealed that the auspicious quirk, One For All has trapped a powerful force within its inner space. Thus, now if Izuku tries to transfer this quirk to someone else then this might be a dangerous signal for the human race. Now, if an individual is blessed with “One For All ”, then that particular individual will not only see a visible change in his character but he will also change his body type. We all know by now that Izuku and All Might have been born quirkless. Moreover, don’t forget that we don’t have any person on our radar who will make good use of this quirk.

ALSO READ: Who Is Deku’s Father?

One For All- The Backstory

You all know that Deku is the last person who is holding this superior quirk, but do you know how One For All was created? Let’s travel back in time, a man with an extraordinary quirk decides to force his quirk into his quirkless younger brother, Yoichi. But little did he know that Yoichi already has one quirk. Yoichi’s quirk and this mysterious quirk combined to become One for All.

Yoichi became immensely powerful and as time went by Yoichi decided to take strong action against All For One! He thought of defeating All for One, but he failed miserably. Thus, he decided to transfer his quirk to other brave heroes. One for All must defeat the evil destruction of All For One. Thus the transfer of quirk began.

All For One is the best among all of them. As a result, every successor of One for All, who has ever tried to defeat All for One has stumbled down badly. All of them have been killed! The fourth user of One for All, Hikage thought that he doesn’t have a stand against All For One, thus he thought before passing the quirk to someone, he will train One For All to be the best.

But when Hikage became eighteen, his body started deteriorating. He thought he got some disease but little did he know that One For All shortened his lifespan. Many things happened with Daigoro and En as well, they were the fifth and the sixth users of this unique trait. Coming to the seventh user of One For All! Nana happens to be the last person who was killed by All For One.

Then comes the eighth user, Toshinori. He was the one who fought bravely against All For One. He even defeated him twice but we all know how injured he became during those battles. Toshinori was quirkless and that’s why he managed to live so long with One For All. Ultimately, he came across Izuku who was just like him.

The plus point was he is quirkless and that’s when Toshinori made up his mind. He decided to transfer his quirk to him. To steal One For All from Deku, All For One comes with an excellent idea. He starts looking for someone extremely powerful and intelligent and that’s when he starts training Tomura Shigaraki! The story is still not over yet. Don’t forget to catch up on the latest chapters of this highly interesting manga series.