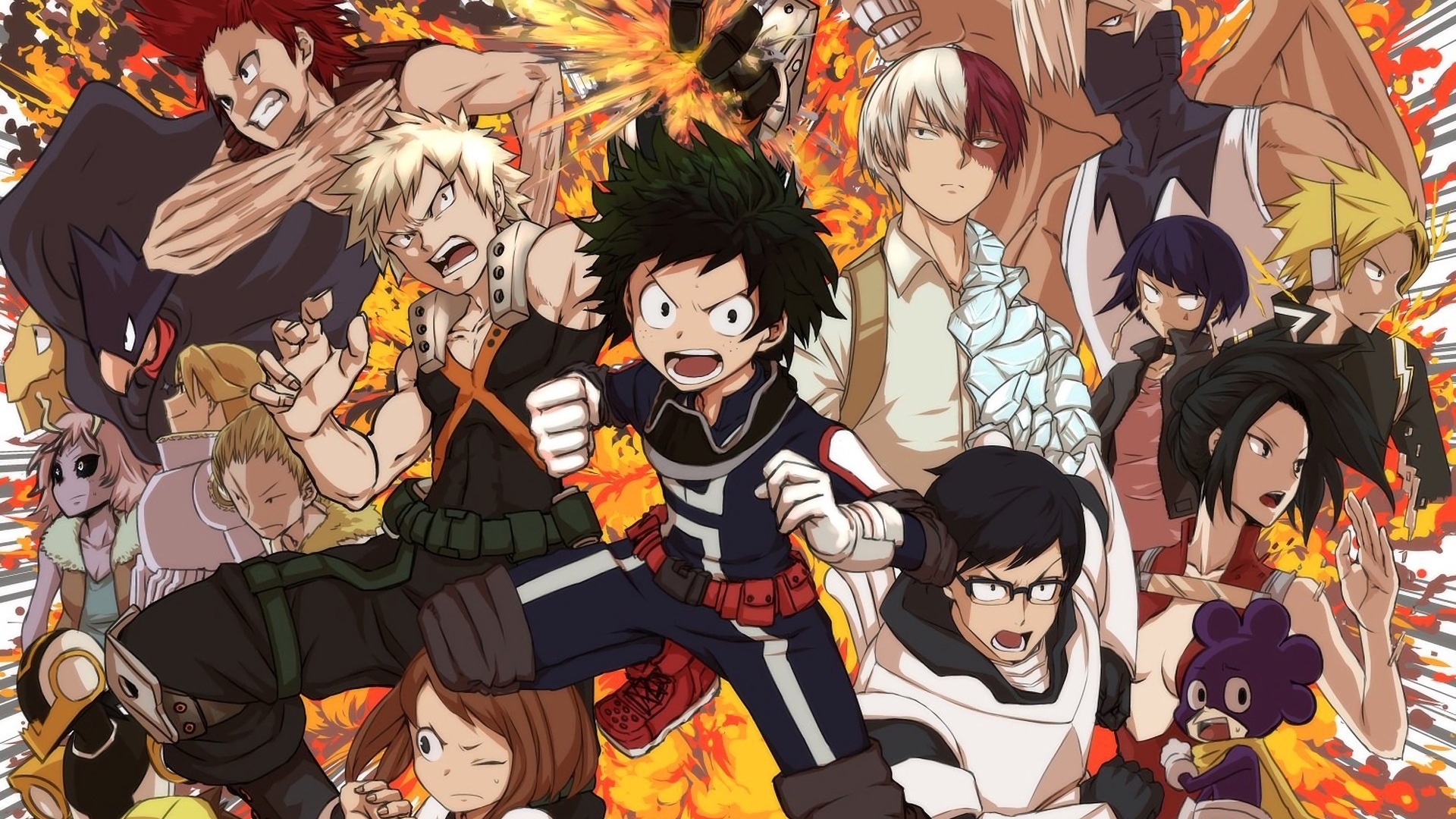 One of the greatest benefits of watching web series and anime is that people living in India can watch American shows and Korean series and vice versa. This way people have been becoming very much obsessed with watching web series. We have all heard people say Manga series so if many of you don’t know what is actually meant by Manga, Manga refers to comics and novels which originate from Japan.

One such Manga series is my Hero Academia. It is a superhero Japanese Manga series which itself speaks that it is an amazing web series. It has been illustrated by Kōhei Horikoshi. The first episode of this anime got released on 3rd April 2016. Now to know more about this series keep on reading the following topics. Till now only six seasons have been released and almost all of us can watch it anytime we want.

Will My Hero Academia Anime End?

The last season of My Hero Academia i.e the sixth season got released on  1st October 2022. Since then the fans have been predicting whether the series is coming to an end or not. It is a fact of nature that everything which has a beginning will someday or the other come to an end as well and so will this web series irrespective of the fact that it has been constantly receiving a lot of love from people all over the world.

The creator of the show Kohei Horikoshi spoke about the show coming to an end sooner or later. He also mentioned that the manga will be able to meet its goals a year from now. So that’s all that we know about this manga series yet and we’d have to wait for any more updates regarding the show. For now, if you haven’t watched the sixth season yet well we have got it covered for you. Below is the story of the sixth season in detail.

The first episode of the sixth season has been named ‘A Quiet Beginning’. In this season, we see an attack being planned on the Paanormal Libeation Front by the heroes and their work-study students. This is led by Shigaraki. Garaki is being chased by Mirko while the team endeavor deals with Normus at the Jaku Hospital. The Paranormal Liberation Front then realize that they are under attack and this leads to them confronting Hawks twice.

His confrontation with Dabi leads him to think back about his past. Qhen Shigaraki wakes up the tides turn in the hero’s favor. Midoriya realizes that Shigaraki is after One for All and uses himself as bait and this is done to keep Shigaraki away from the civilians. Now the seventh episode of the sixth season hasn’t been released yet and is expected to be released on 12th November i.e this Saturday so stay tuned. So only six episodes are available for the sixth season.

Where to watch My Hero Academia Online?

So to all the excited and enthusiastic binge-watchers out there. You can watch the six amazing seasons of My Hero Academia on Netflix and also on Crunchyroll so almost all of us can now watch it whenever we can. So what are you guys waiting for go and watch it right now and share your views.